Upon entering the school of theology, seminarians receive candidacy, where the Church recognizes each seminarian as worthy of being ordained. Following candidacy, during the Mass of Installation of Acolytes and Lectors, second and third-year graduate seminarians are installed as lectors and acolytes respectively.

In his homily, Archbishop Blair highlighted the significance of these roles for seminarians, describing the lector as, not just a reader, but rather, “A model to others of love and respect for God’s word in the way it is proclaimed, in the serious way it is studied, and above all, in the way that it is lived.” He went on to highlight the way the Acolyte becomes “what he receives by a life of ever deeper faith, hope, and love in personal communion with the one whose body and blood he administers.”

Fr. Burr, Seminary Rector remarked, “The ministries of Lector and Acolyte are an opportunity for a seminarian to engage the liturgy of the Church with a new responsibility to God and His people. The seminarians who are prepared to serve as lectors and acolytes now give their lives to Jesus Christ in a new way as installed ministers. Through these roles they will bring delight to our God and reverence to our Mass.”

Fr. Fox, Vice Rector and Dean of Seminarian Formation commented on the way in which these roles will prepare these men for the priesthood: “To proclaim God’s word and serve at His altar are holy ministries in themselves, and essential means of preparation for the priesthood. Our Second and Third Theology seminarians have dedicated themselves wholeheartedly to the Sacred Heart of Jesus, and it is a blessing to see them draw closer to the Sacrament of Holy Orders. They are good men and will serve God and His people well.”

Join us in congratulating these new Acolytes and Lectors: 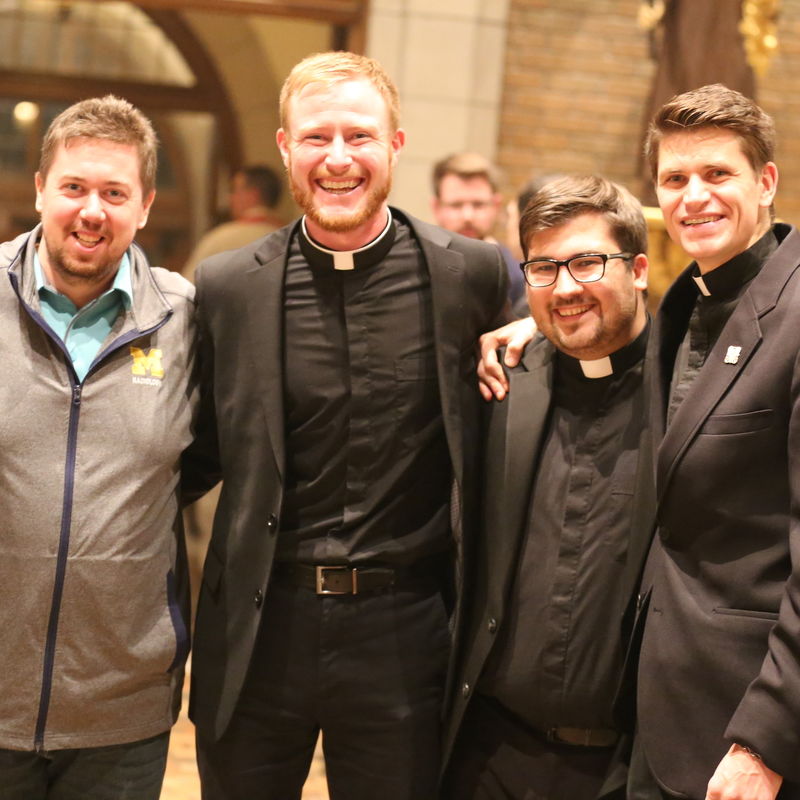 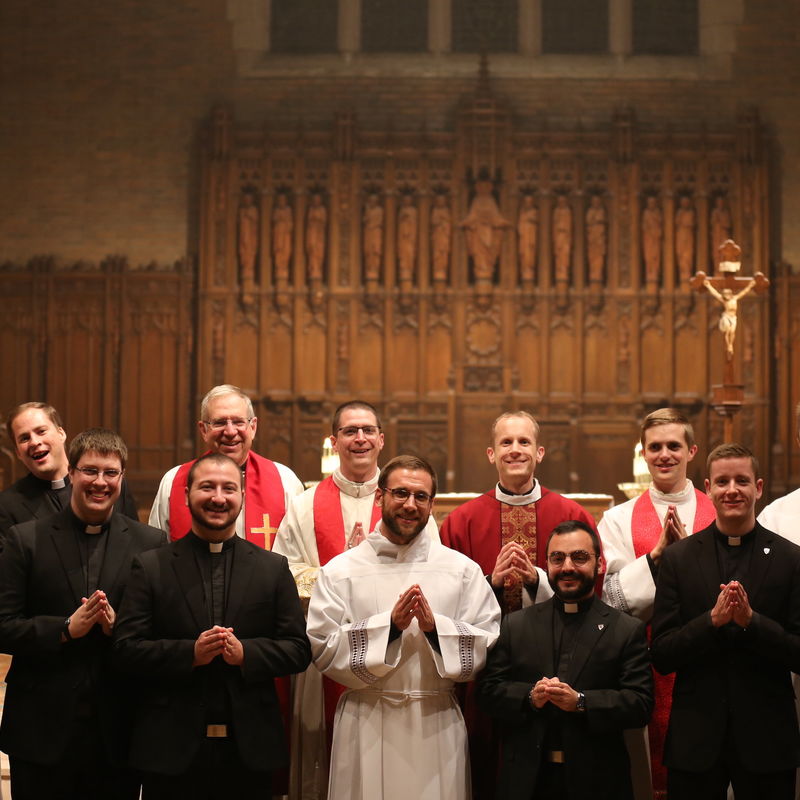 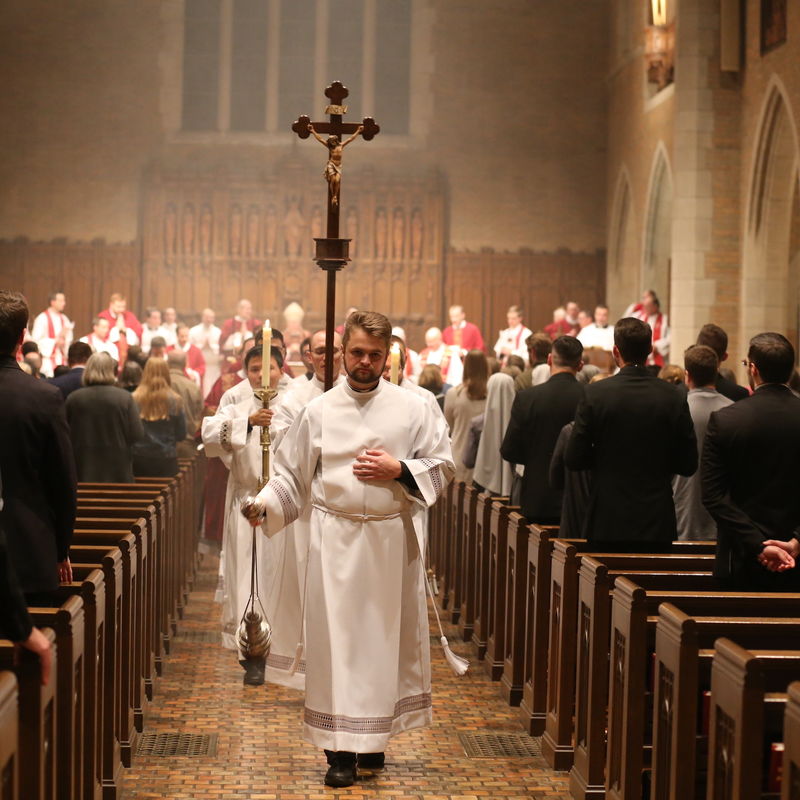 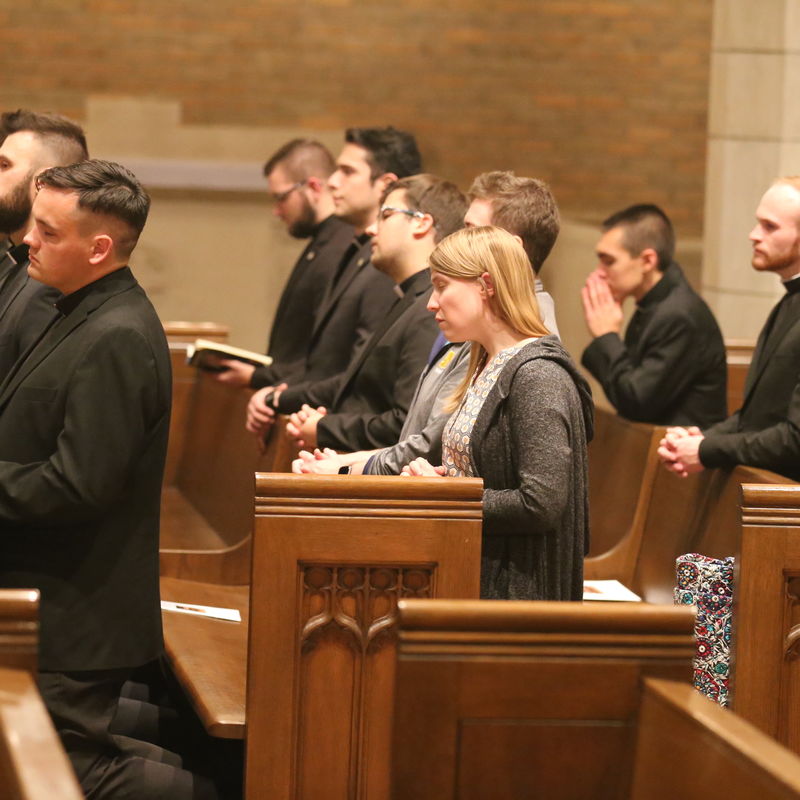 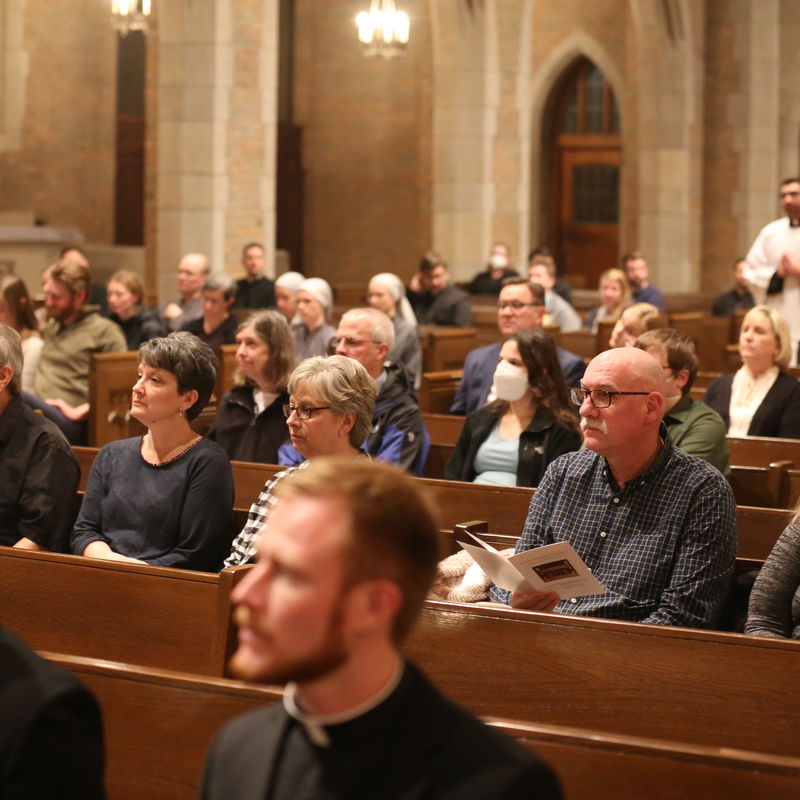 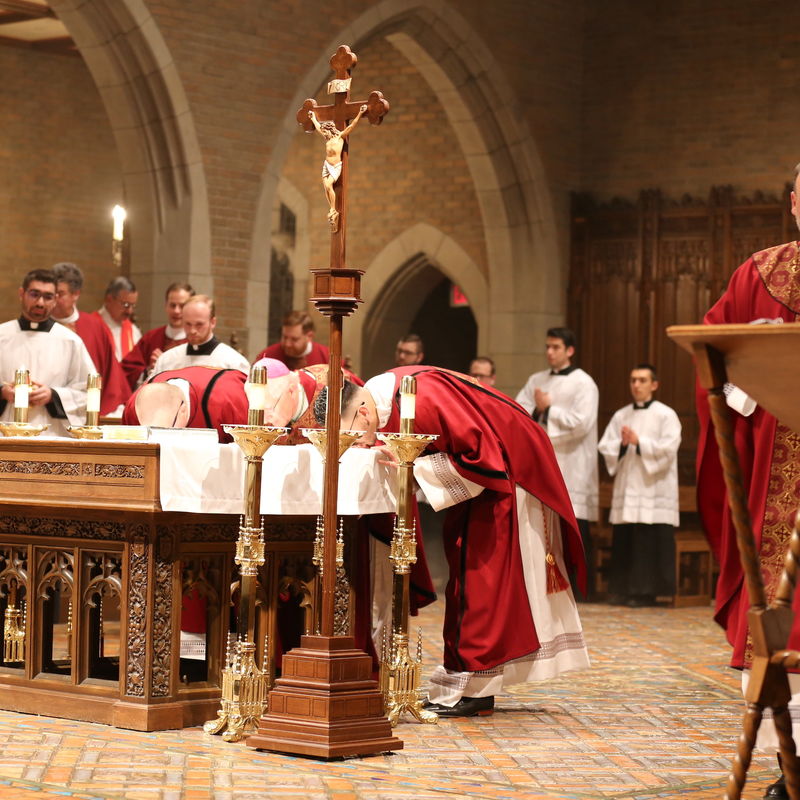 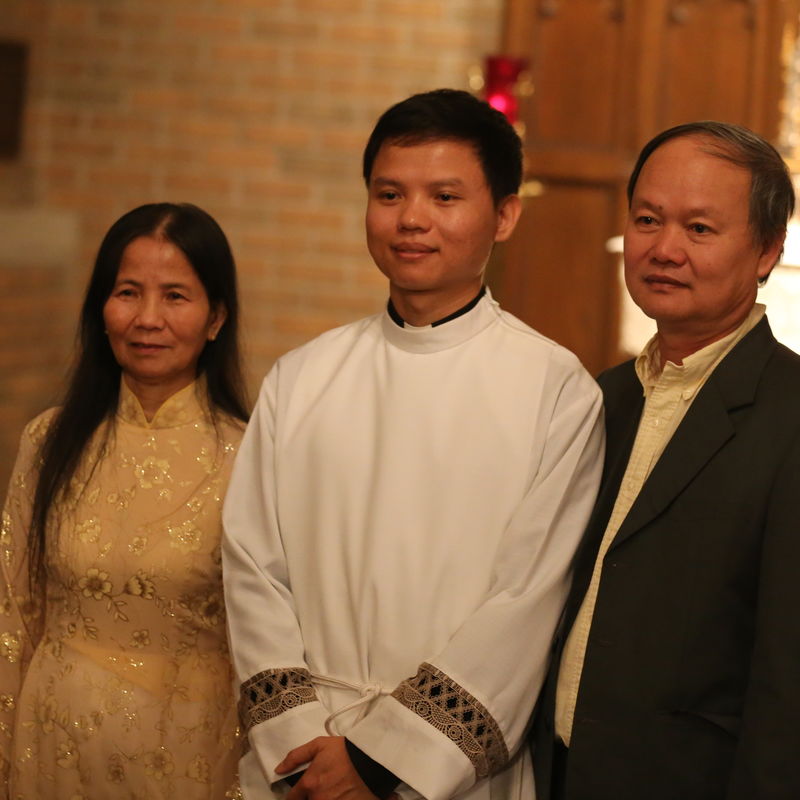 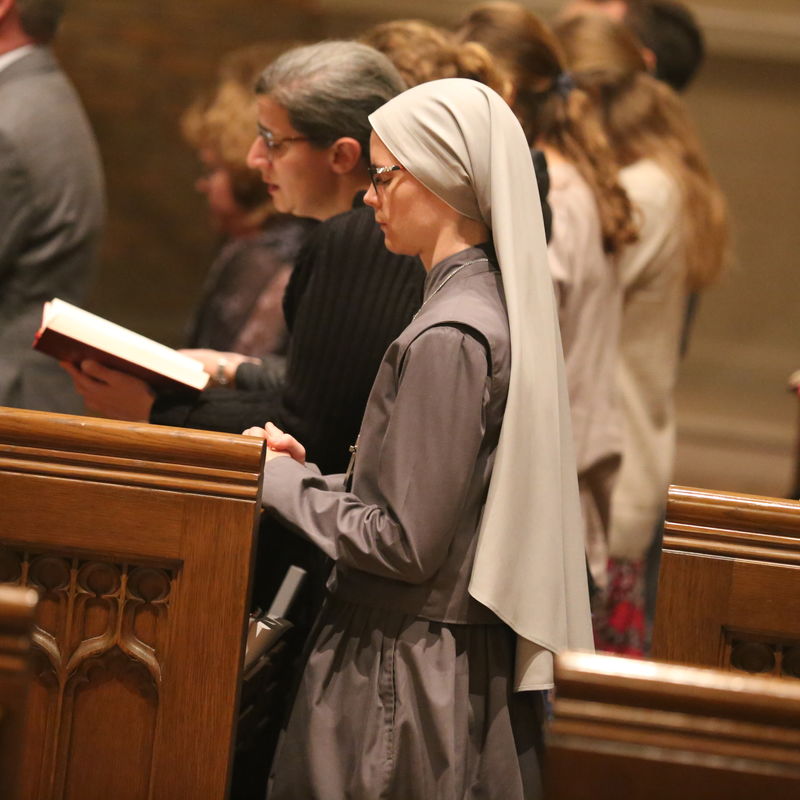 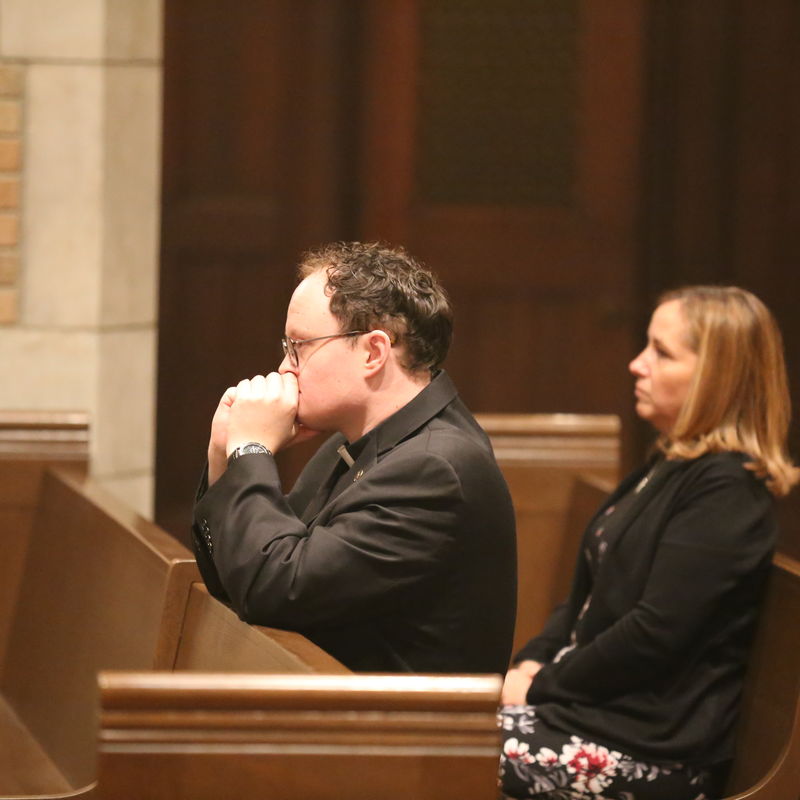 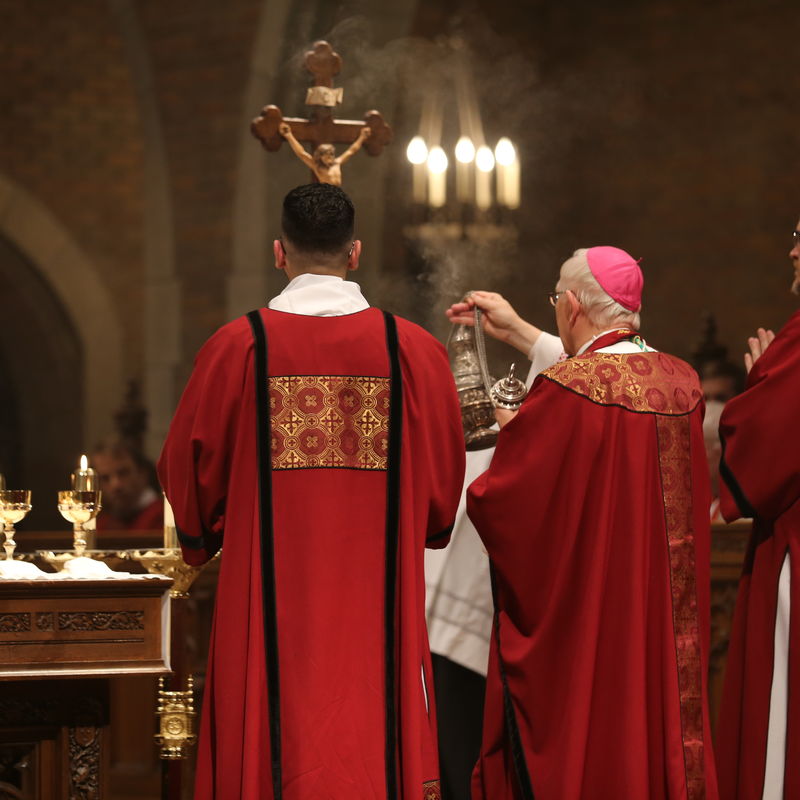 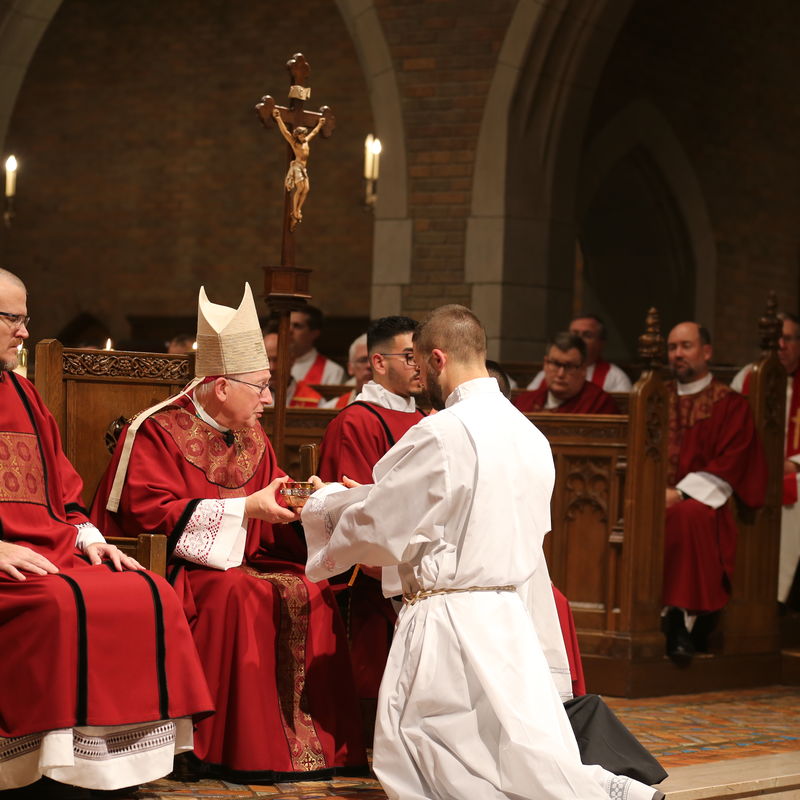 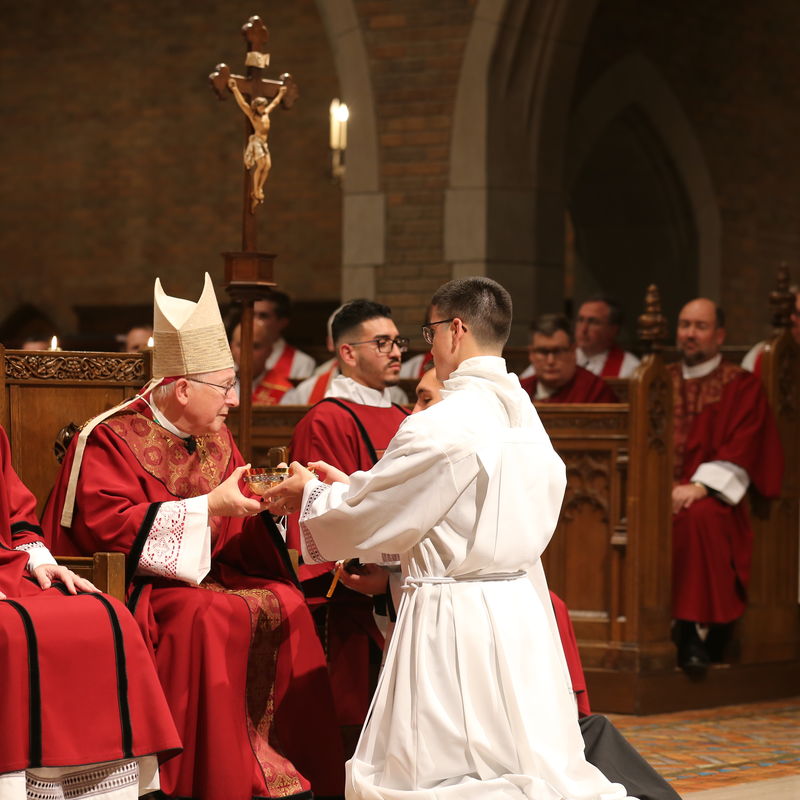 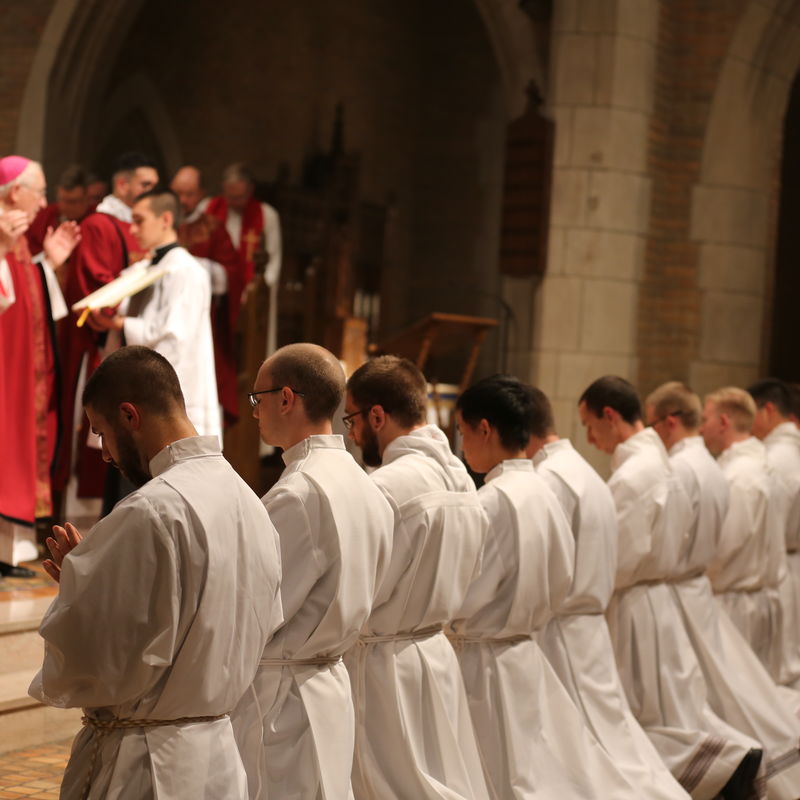 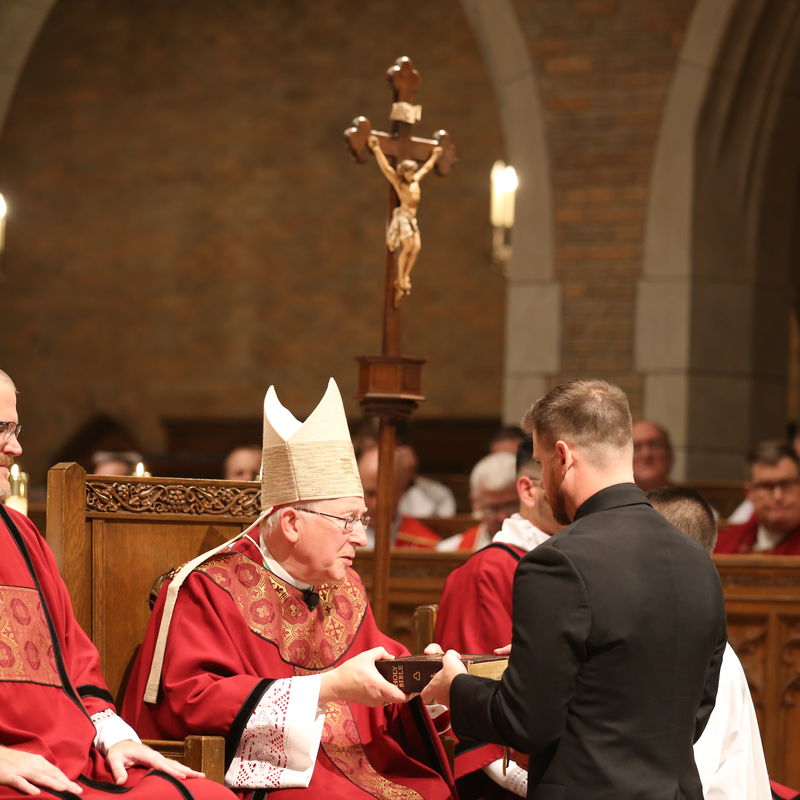 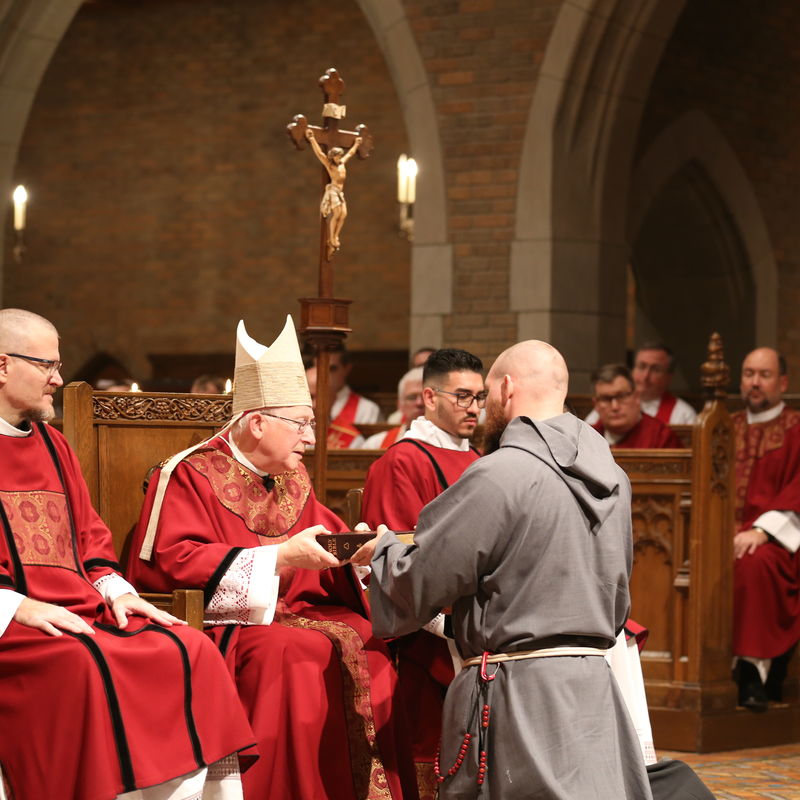 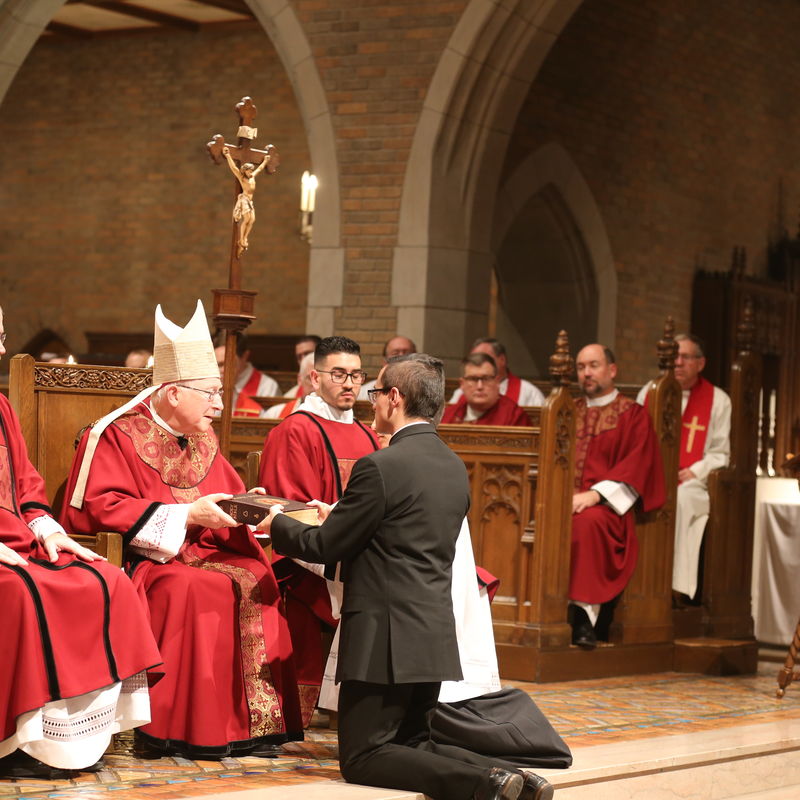 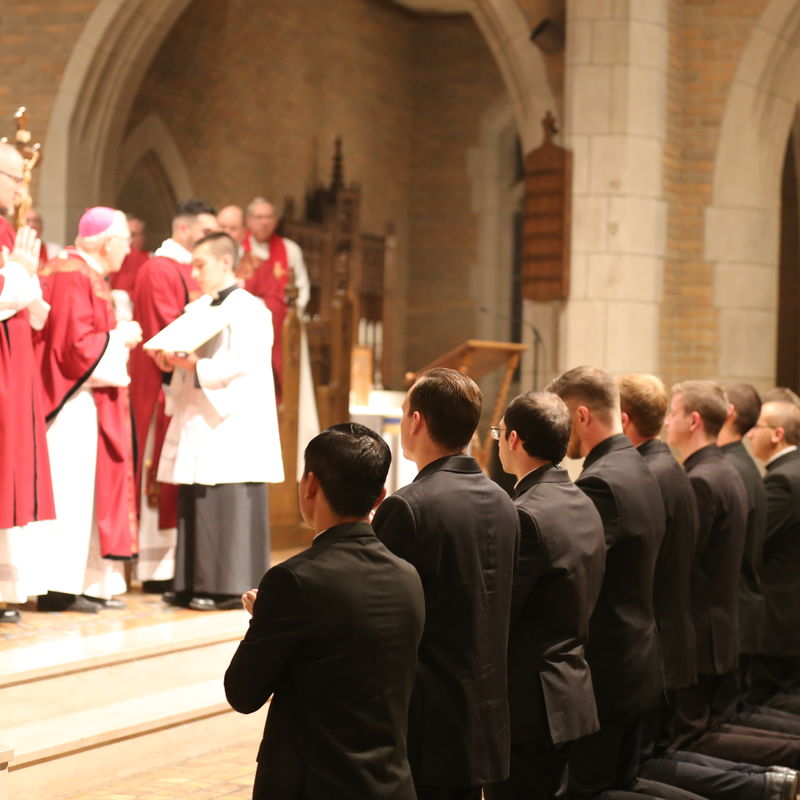 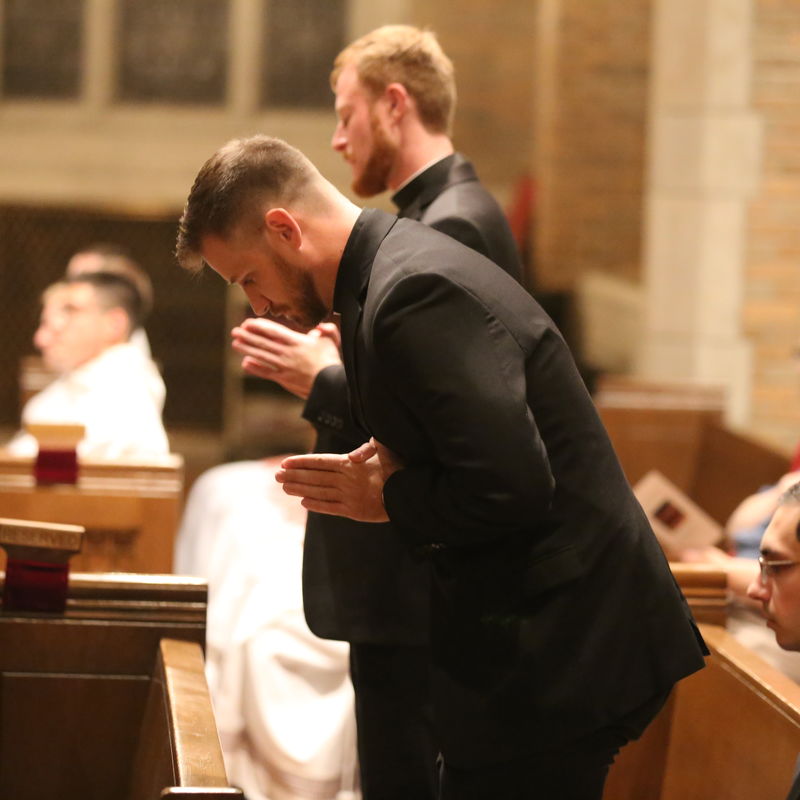 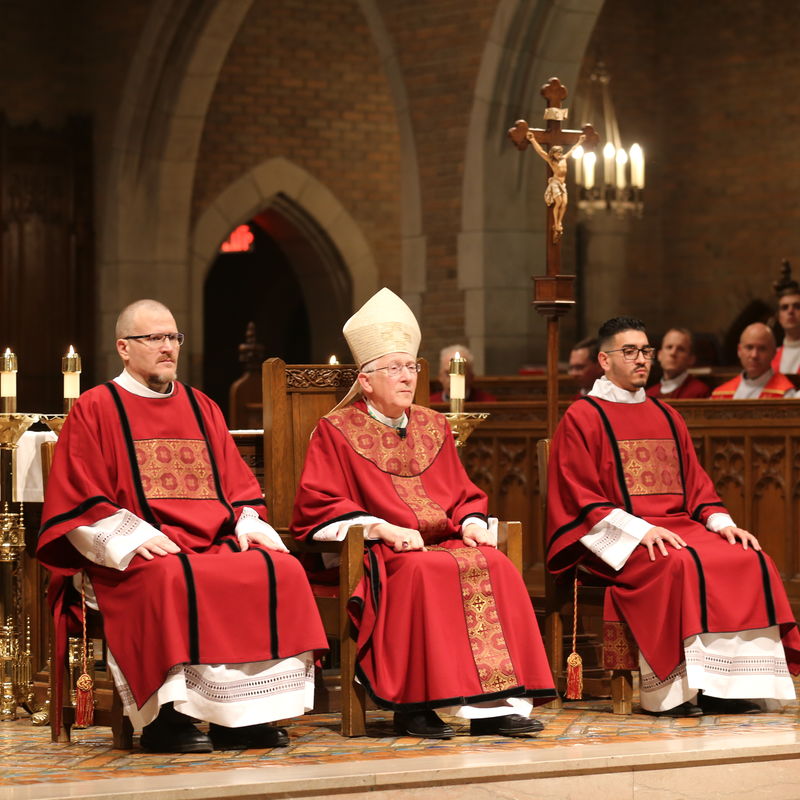 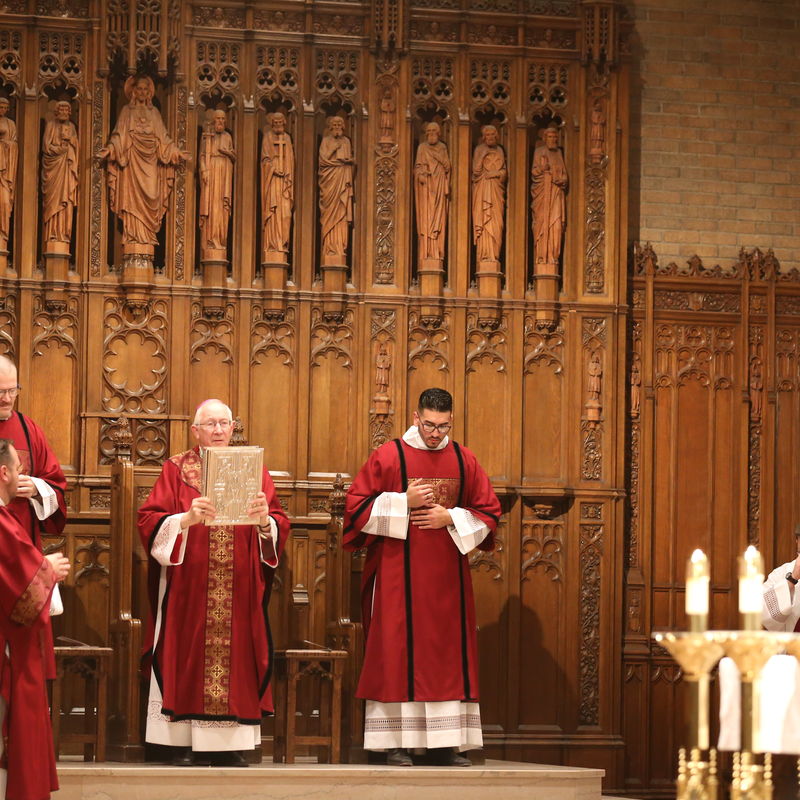 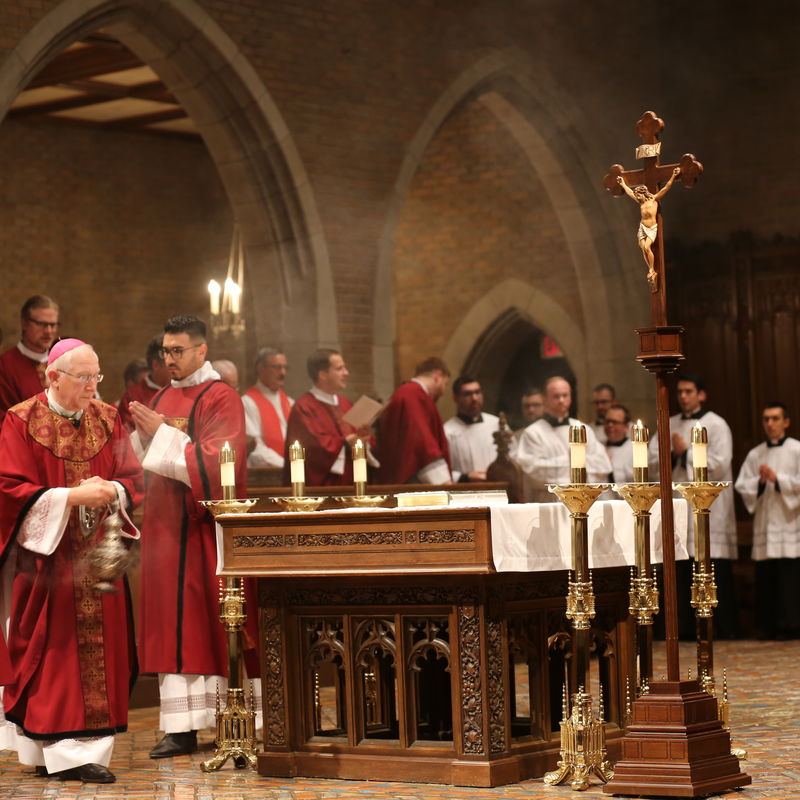 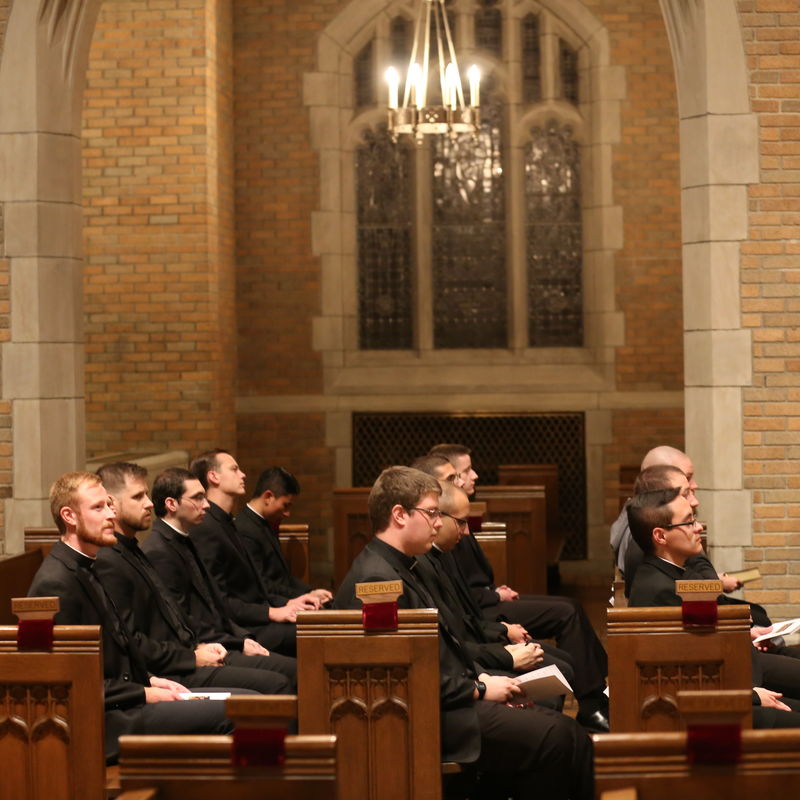 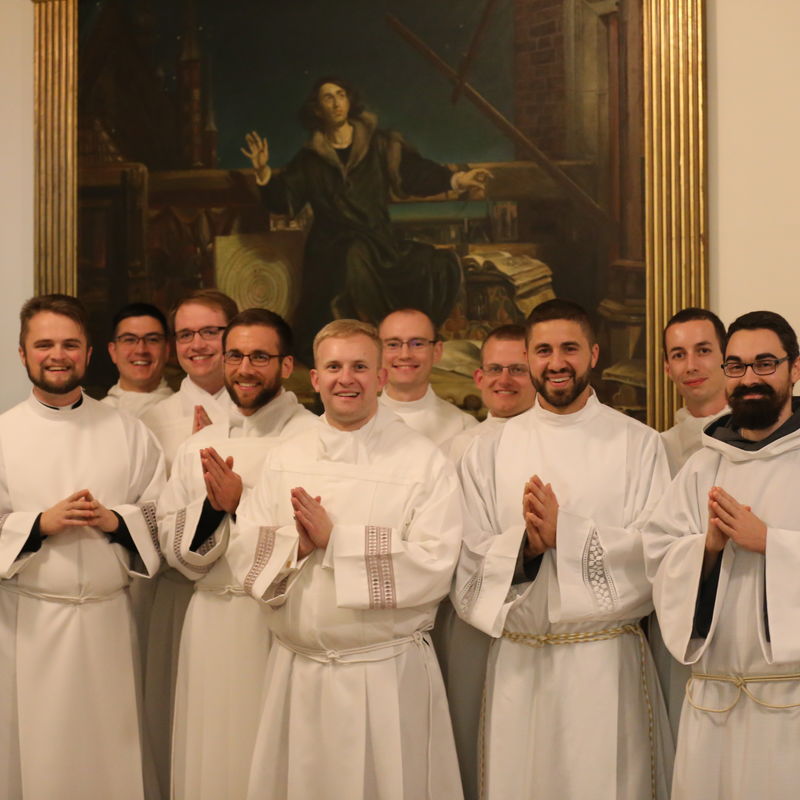 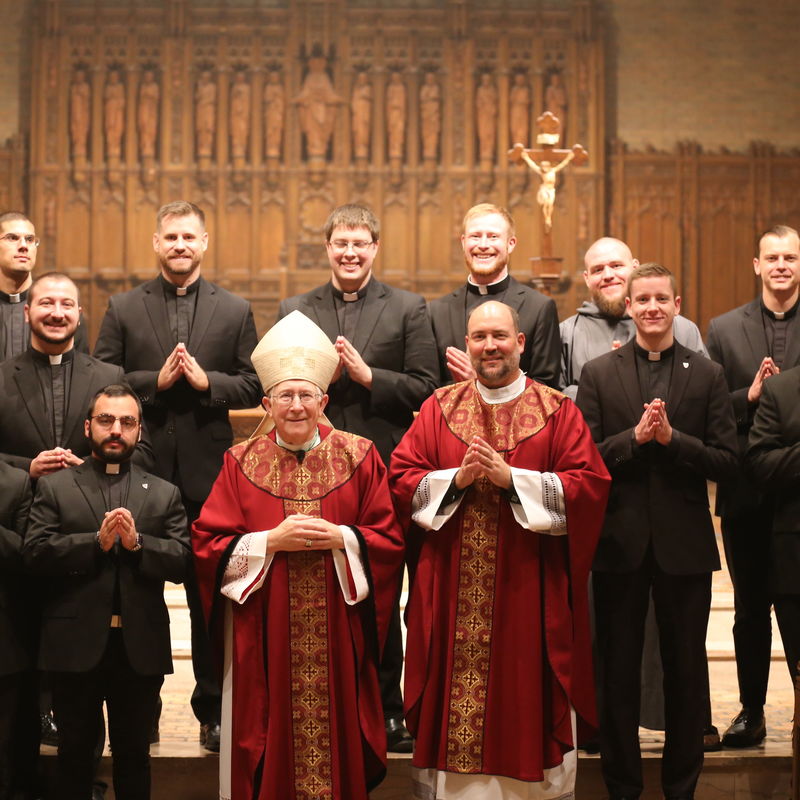 At an annual track meet hosted at Sacred Heart, seminarians celebrated healthy competition, community, and pursuing excellence in all areas of life.

Meet the graduates from across four dioceses and two religious communities, who were ordained priests this summer.