Dr. Ralph Martin answers questions about his latest book, A Church in Crisis: Pathways Forward, what he believes are the issues facing Catholicism today, how the faithful can renew their dedication to the Church’s teaching.

Dr. Ralph Martin’s new book A Church in Crisis: Pathways Forward has earned international attention for its bold commitment to sharing the truths of Catholicism and righting the widespread confusion and division that has developed over the past several decades. With endorsements ranging from Cardinal Gerhard L. Müller, Former Prefect of the Congregation for the Doctrine of the Faith, to Fr. Peter Ryan, S.J., Director of Spiritual Formation and Former Executive Director USCCB Committee on Doctrine, and beyond, A Church in Crisis encourages Catholics to recalibrate their lives and hearts according to the truth and teachings of the Church.

What inspired you to write about society’s response to Catholicism and Church teaching?

Our culture has become so aggressive in imposing anti-Catholic views on the population, and so many of our people are being misled by this, that I thought it would be very helpful to identify the main deceptions that are impacting our people and clearly state what the truth is.

You also published A Crisis of Truth in 1982. How do you think the trials facing Catholicism have changed in the years since then?

Back in the early 80s, it was clear that a lot of doctrinal and moral confusion was pervading many aspects of Church life, particularly in the realm of approach to scripture, sexual morality, and conceptions of the Church’s proper mission. I felt that if I could identify these deceptions and clearly articulate the truth it would help many people, and it did. Quite a few priests and lay people have told me reading that book saved their vocations and their faith. Prominent leaders today have told me that it was reading A Crisis of Truth that rescued them from the confusion of the times and allowed them to go on to very influential and sound ministries in the Church. Under the pontificates of Pope John Paul II and Pope Benedict XVI, many of these theological errors were directly confronted and corrected, and it seemed like they’d been greatly reduced. It turns out, though, that they simply had gone underground and have emerged again quite aggressively under the different style of papacy we have in Pope Francis.

People urged me to republish A Crisis of Truth, but when I re-read it I thought it would really require a new book, given the changes in popular culture. I didn’t think I’d have the time to do it, but then COVID-19 hit and all my travel was cancelled — including time-consuming missions to Brazil, Peru, Italy, Ireland and many other places — and all of a sudden, I had the time to write the new book. A silver lining of COVID-19!

What do you think are the main forces perpetuating reactions toward Catholicism today, both positive and negative?

The Catholic Church believes that there is a God who created all that is and to whom we owe gratitude and obedience. We also believe that he has clearly and definitively and amazingly revealed himself to us in Jesus Christ, and we have no excuse for not knowing his will for the salvation of the human race or for not following it. This directly contradicts the “spirit of the age,” which is in full scale rebellion against God, and has now declared itself the master of good and evil, and its own will will determine what is right and wrong — and even impose its delusions upon objective reality.

Regarding the positive, I think of Fr. Joseph Ratzinger’s prophetic intuition in the late 1970s that the Church will have to become smaller as it loses its place in society, its political influence, its buildings and structures and become once again the “little flock” of deep faith, hope, and love, a home where modern man, after he encounters his profound loneliness in a technological wilderness, can again find in the Church a home that he never knew he needed or was looking for.

What themes in A Church in Crisis might most challenge readers?

The book is about casting light on some of the most confusing and divisive things happening in the Church today and some of the ambiguity and outright betrayals that are happening on even the highest levels. But it also shines the light of the Word of God and the Holy Spirit on our own minds and hearts, and many of the book’s early readers have told me that the chapter on repentance has been of great personal relevance. In this chapter, I note the significance and importance of the Solemn Liturgy of Repentance that Archbishop Vigneron led us in a few years ago.

What are some practical ways readers can incorporate the book’s themes into their daily lives?

We simply have to become more radical in our surrender to Christ, more diligent in our study of his word, and more determined to obey him in all things. Drawing closer to the Lord and learning how to abide with him is the key to bearing fruit in our lives and in the life of the wider Church. In the chapter “Stop Straddling the Issue,” I think readers will find much food for thought about how to choose God in a more coherent way. Additionally, the chapter “A Time for Action” spells out how lay people can themselves confront confusion and ambiguity in a respectful but appropriately effective way.

What pieces of hope does the book give to Catholics needing strength in their commitment to the faith?

People sometimes ask me — since they know I am in touch with a lot of the difficult things happening in the Church and in the culture — if I am discouraged. I emphatically answer: no, not at all! Nothing that is happening is happening outside of the Providence of God. Even the very negative things he permits, he permits because he has a plan to bring good out of them. His purpose, perhaps, in allowing these things to happen is to expose infidelity, cowardice and treachery under the surface, to bring it to light so it can be dispelled by the truth, who is Jesus. God is serious about wanting a Church that is faithful and holy. He is purifying the Church right now, getting it ready for a more powerful mission, to be more loyal to Jesus, more filled with his Spirit, more focused on the one thing necessary: the salvation of souls.

Archbishop Vigneron’s Ten Truths for Lent wonderfully remind us of the reality of heaven and hell and the necessity of responding to God’s mercy in order to be saved. He also reminds us of the sobering text of Matthew 7:13-14 — those who drift along on the broad and easy path following our culture are heading to destruction. There needs to be an intentional choice to abandon the broad and easy away and enter through the narrow door, the door of Jesus and the cross, that leads to life. And remember: Jesus is the Lord! All power and authority have been given to him, and he gives it to us and promises to be with us always, until the very end of the world. And he is the same yesterday, today, and forever. The last chapter of the book is titled “The Inexhaustible Riches of Jesus.” And that’s the truth.

What fruit do you see the efforts of the New Evangelization bearing in our world today?

Little by little, person by person, Catholics are waking up and inviting others to events and programs, and just by personal witness, helping others awaken to the faith. It is not enough to turn the tide yet, and it won’t be for a long time, but it is so precious. As scripture says, there is such joy in heaven when even one sinner repents! I particularly see this as Director of our Graduate Theology Programs in the New Evangelization in our Licentiate of Sacred Theology priest graduates, who are doing fantastic work in so many parishes, and other apostolates throughout the world. I think the efforts that the Archdiocese is making to “change the DNA of the Archdiocese” to a DNA of mission is very impressive, and the resources and leadership coming from Fr. Steve Pullis and his team are absolutely first rate.

What are you currently teaching at Sacred Heart Major Seminary? How do you bring themes from this book into your classroom?

Order A Church in Crisis: Pathways Forward on Amazon or through Emmaus Road Publishing. 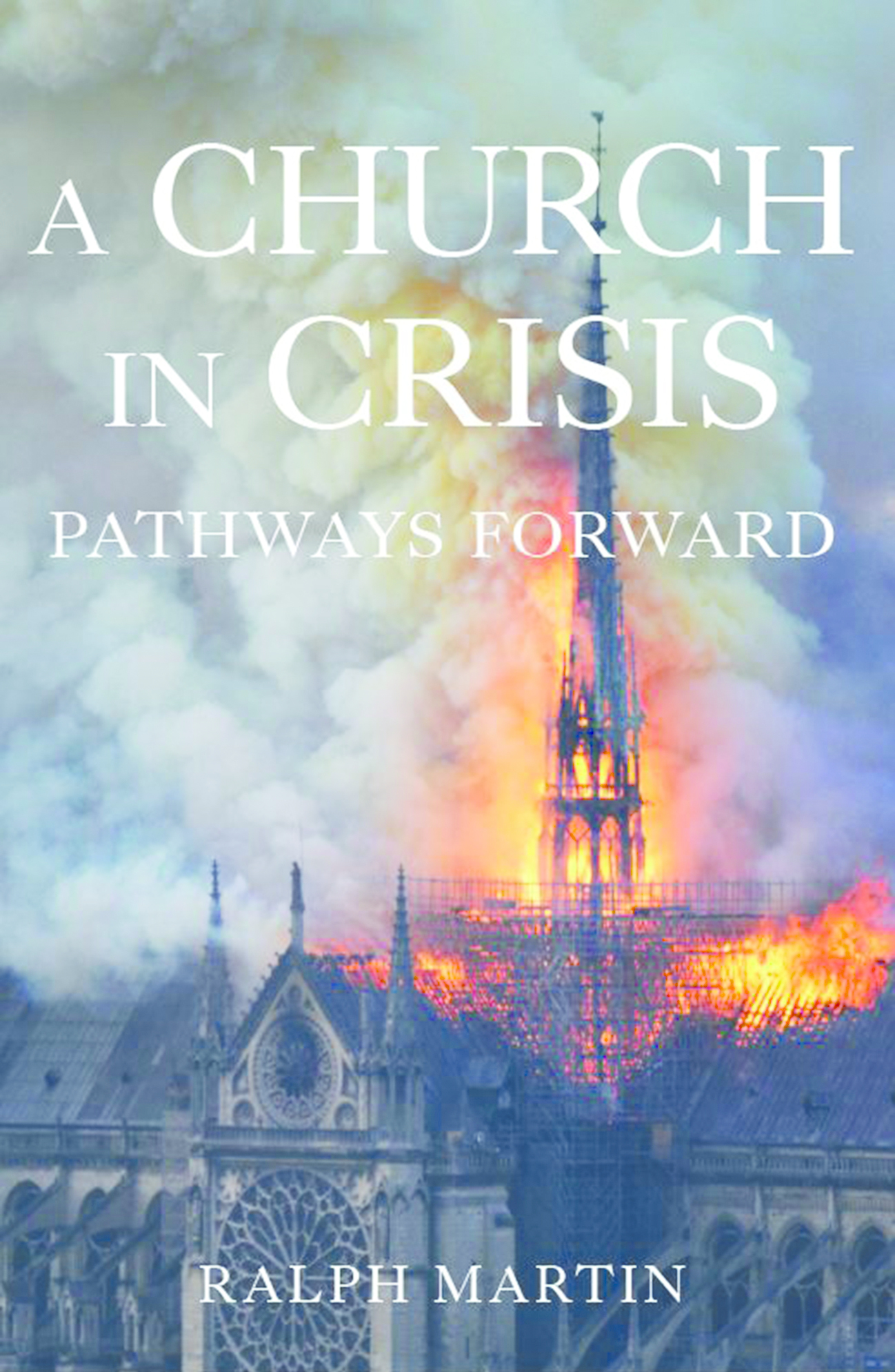 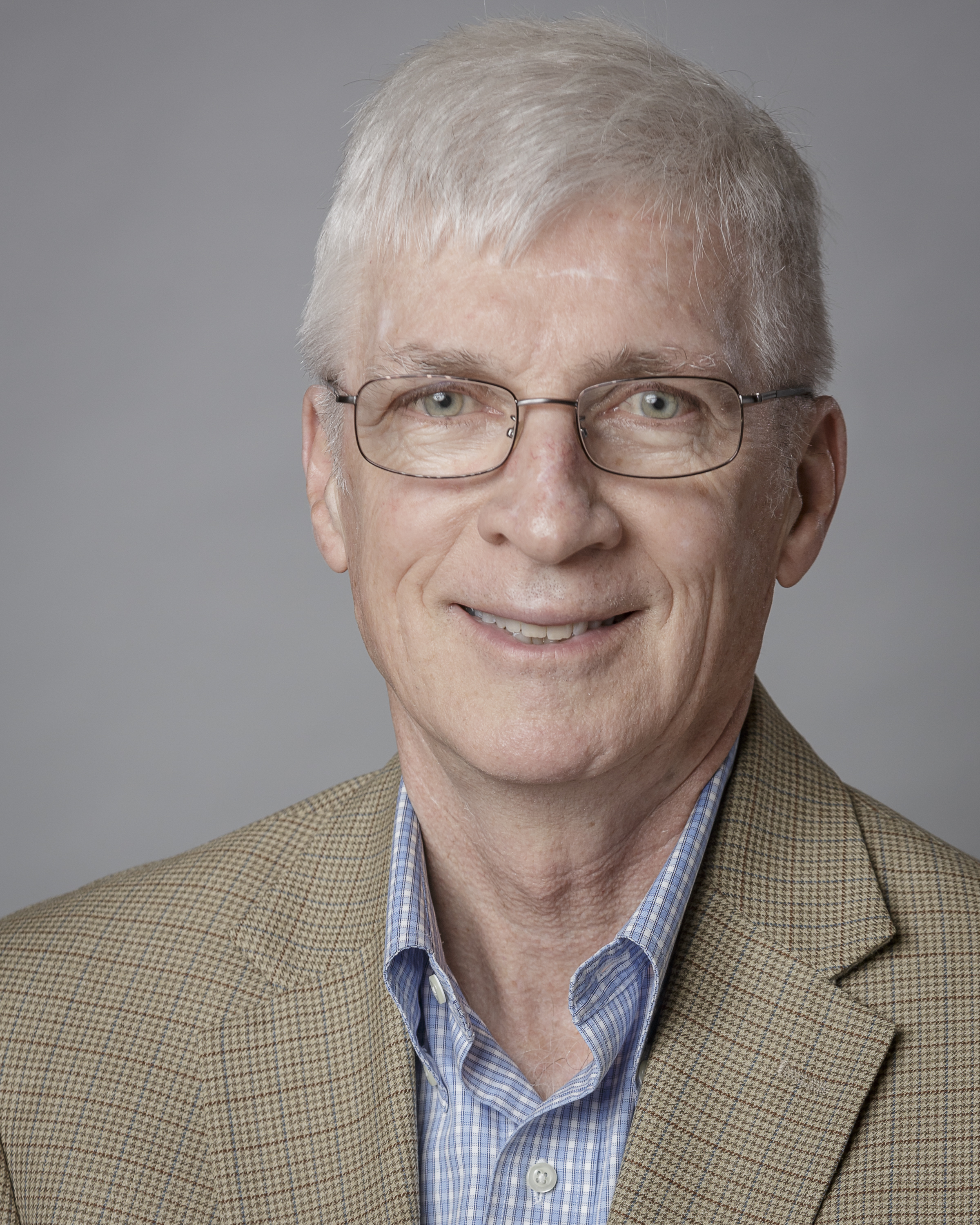