Academic year begins with increase in numbers for seminarians and lay students.

Since its re-founding in 1988, Sacred Heart Major Seminary is seeing some of its highest enrollment numbers in recent years, growing its student body to 496—an increase from last year’s enrollment of 488.

“That’s a significant uptick for a small place like us. When you add eleven men to about one hundred, we’re at a big percentage now,” said Vice Rector and Dean of Seminarian Formation Fr. Stephen Burr. “Already, priests and seminarians are saying to me that we’re seeing a lot of people on campus, we’re filling the seats of the chapel. It feels like a real community every day, which is really nice.”

Sacred Heart currently hosts seminarians from eleven different dioceses from Michigan and across the country,  including three religious communities–the Companions of the Cross, Society of Our Lady of the Most Holy Trinity (SOLT), and the Franciscan Friars of the Holy Spirit.

“The uptick is not just in one area. If we were taking on a new diocese this year then we would expect it. As a total for Detroit men, we’re up four, Diocese of Winona doubled their numbers, Marquette added two more, Lansing added another… so everyone really contributed,” said Father Burr. “It’s from across the board. It means that vocation directors are doing well and that the faith is being lived.” 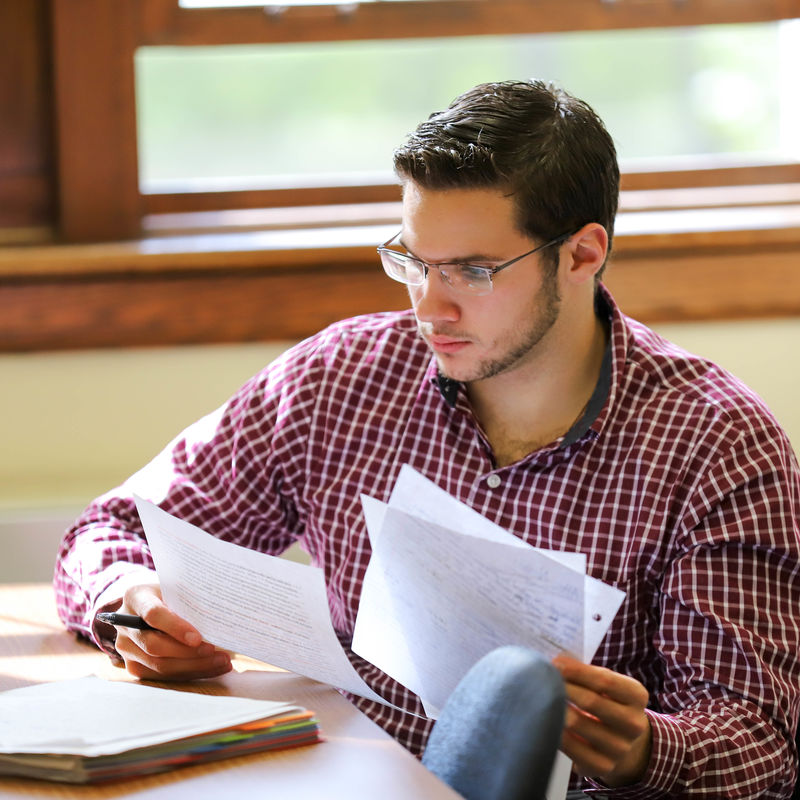 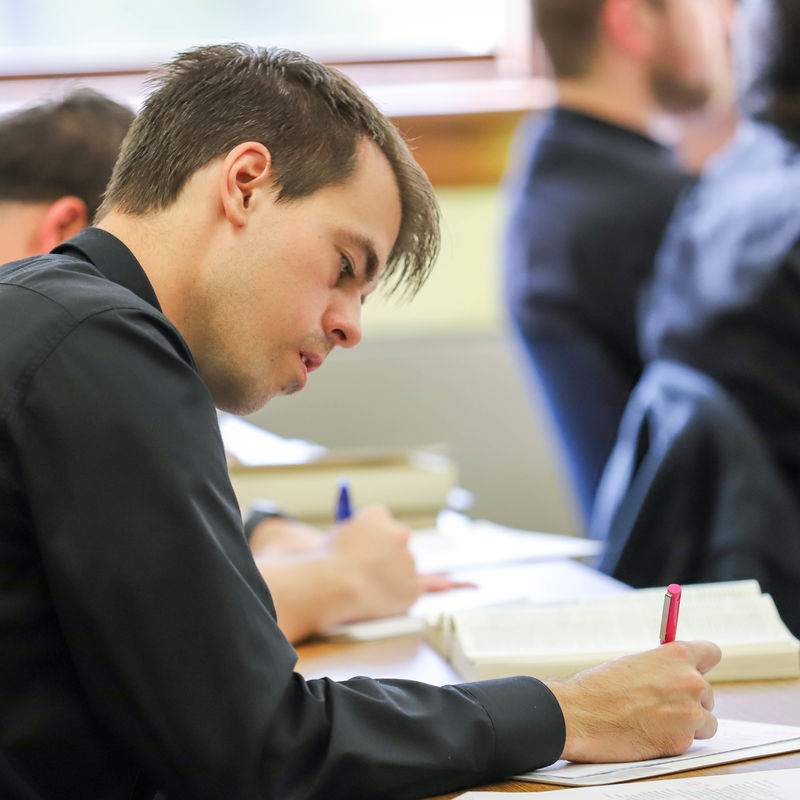 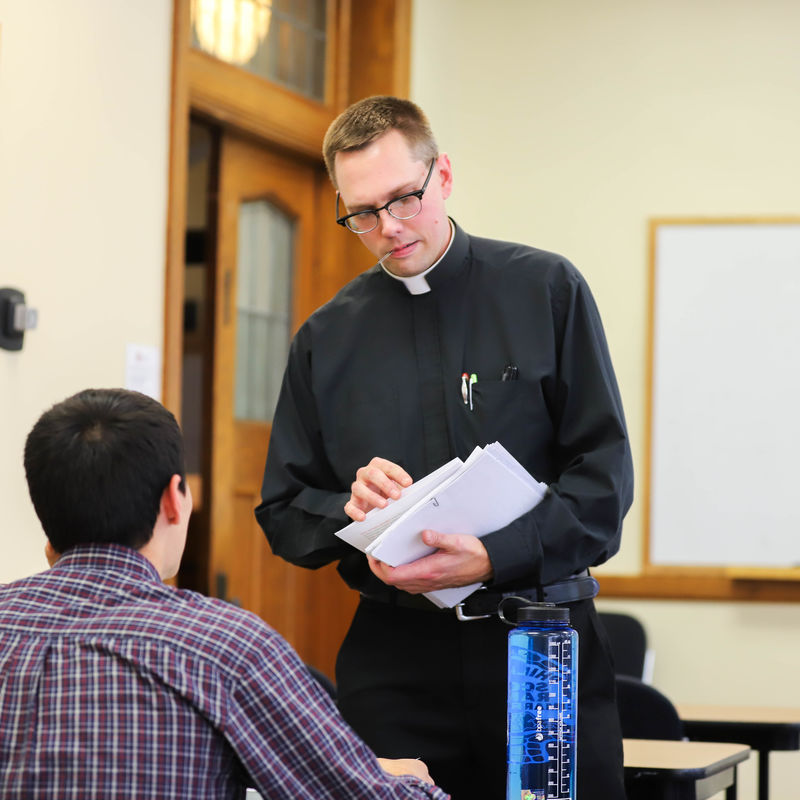 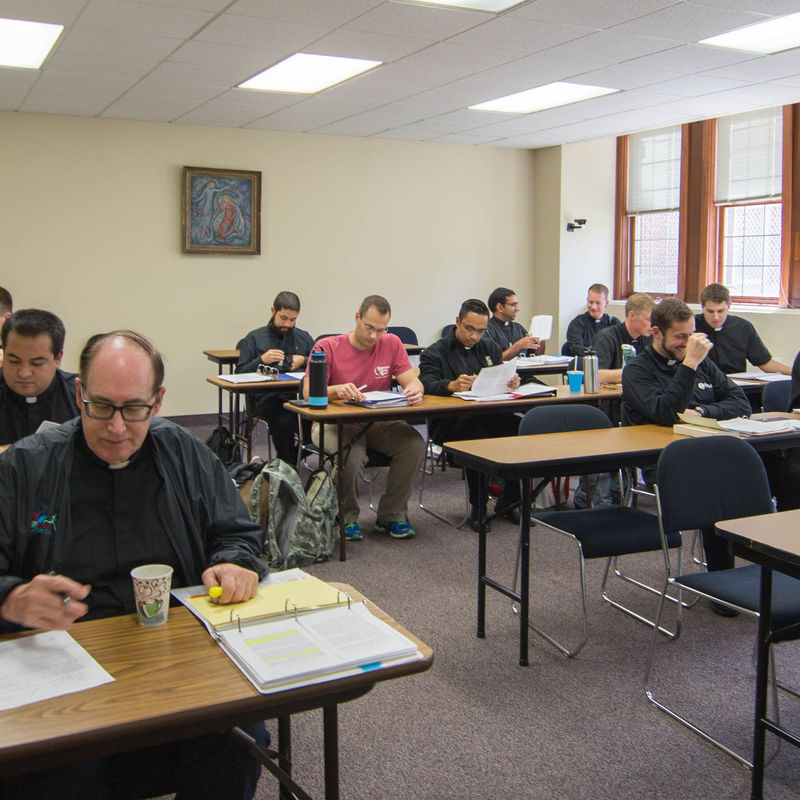 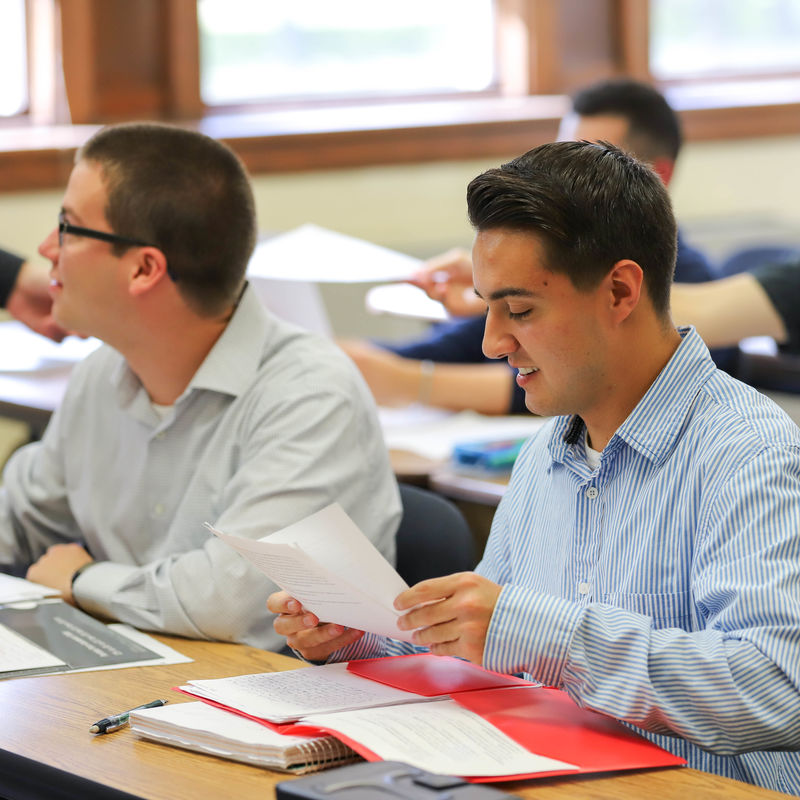 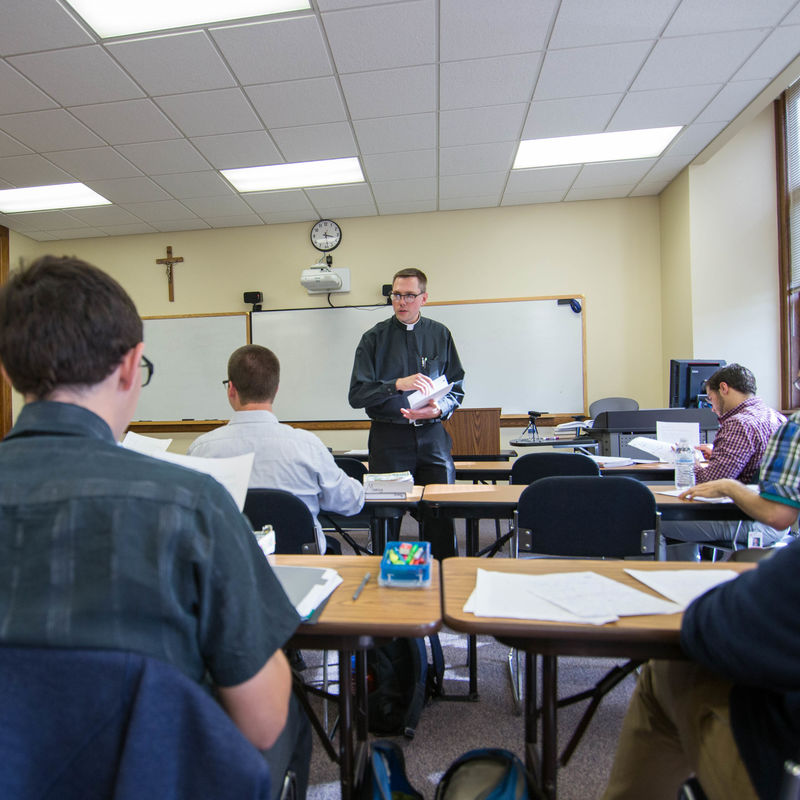 With the closing in 1988 of the Archdiocese of Detroit’s graduate-level seminary, St. John Provincial Seminary, Sacred Heart Major Seminary was re-founded under Cardinal Edmund Szoka, then Archbishop of Detroit. Since the re-founding, Sacred Heart has been seeing some of its highest enrollment numbers in recent years.

“I think we have to give credit to the Lord. That the New Evangelization is not only taking shape and being given efforts here in Detroit, but it’s really across all those that we serve here at Sacred Heart,” said Father Burr.

Over the past three years, Archbishop of Detroit Allen H. Vigneron has been preparing for a spiritual renewal and missionary transformation in the Archdiocese of Detroit.  His efforts culminated in a landmark post-synod letter titled “Unleash the Gospel.” In the letter, the archbishop calls for a “spirit-led and radically mission-oriented” renewal of the Church in Detroit.

“We saw an uptick when John Paul II died and that brought faith in front of people’s faces again. And the type of Holy Father that we have right now and the type of work that the Archbishop is doing is bringing faith in front of people’s faces again,” Father Burr explained. “Every action in this building is committed to preaching the Gospel, either through Priesthood or lay ministry; and the faculty does that with all of the gifts of study they offer to the students here, both seminarian and lay students.”

Fr. Stephen Burr opens the 2021-2022 academic year by reflecting on how the seminary community overcame the challenges of the pandemic, and how God is calling us to the ‘more’ of discipleship.

"The very strong sense I have right now is gratitude."