On April 27, 2019, Sacred Heart Major Seminary celebrated the graduation of 102 students. This represents the largest graduating class since the re-founding of SHMS in 1988. Of the 102 students, sixty-two completed undergraduate and forty completed graduate studies receiving their master’s degrees. The class was composed of fifty-seven lay people, thirty-two seminarians, and thirteen members of the clergy. 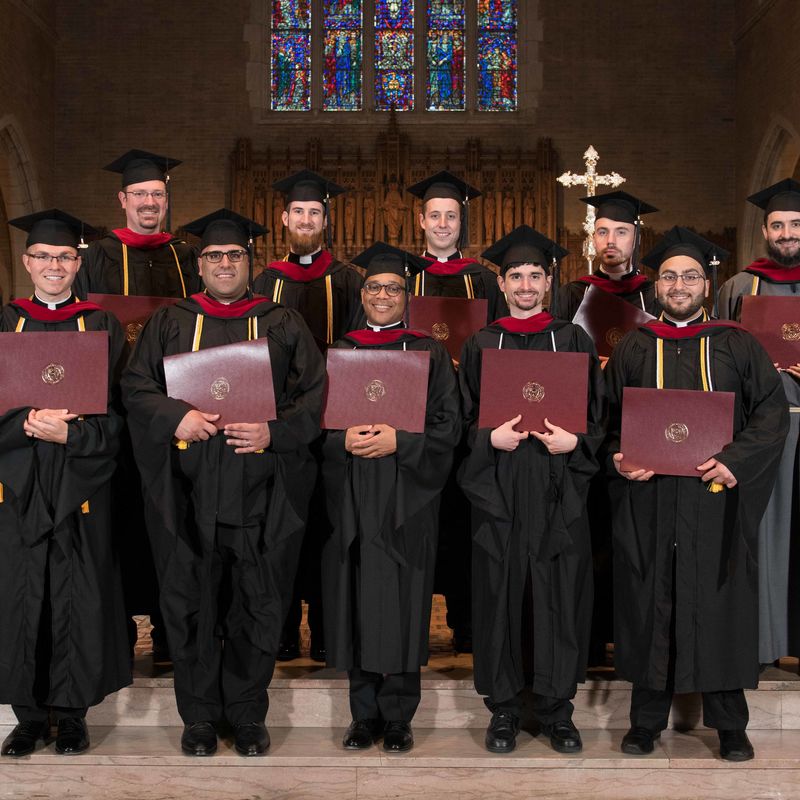 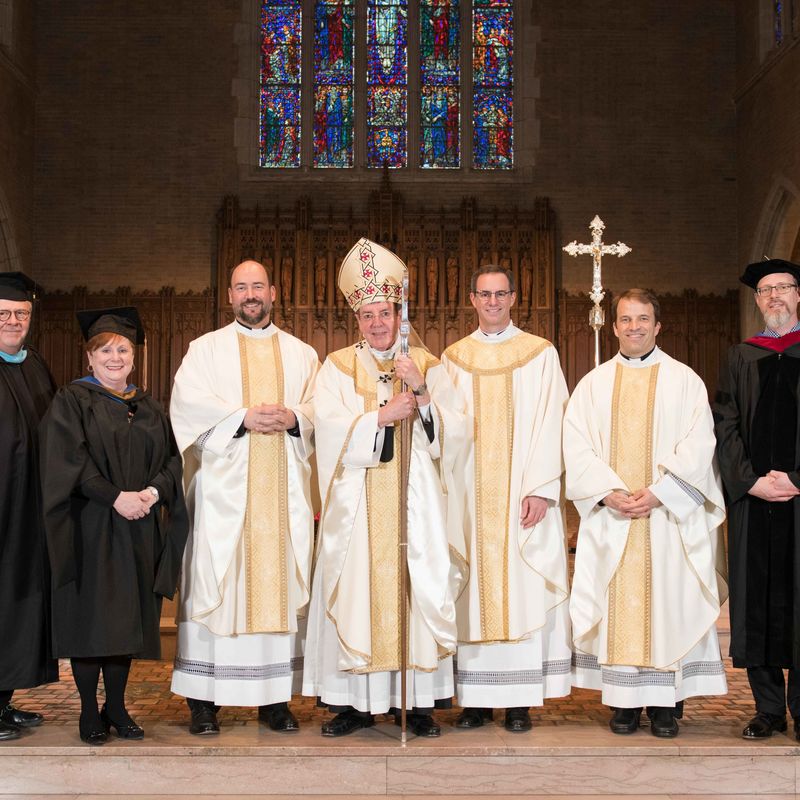 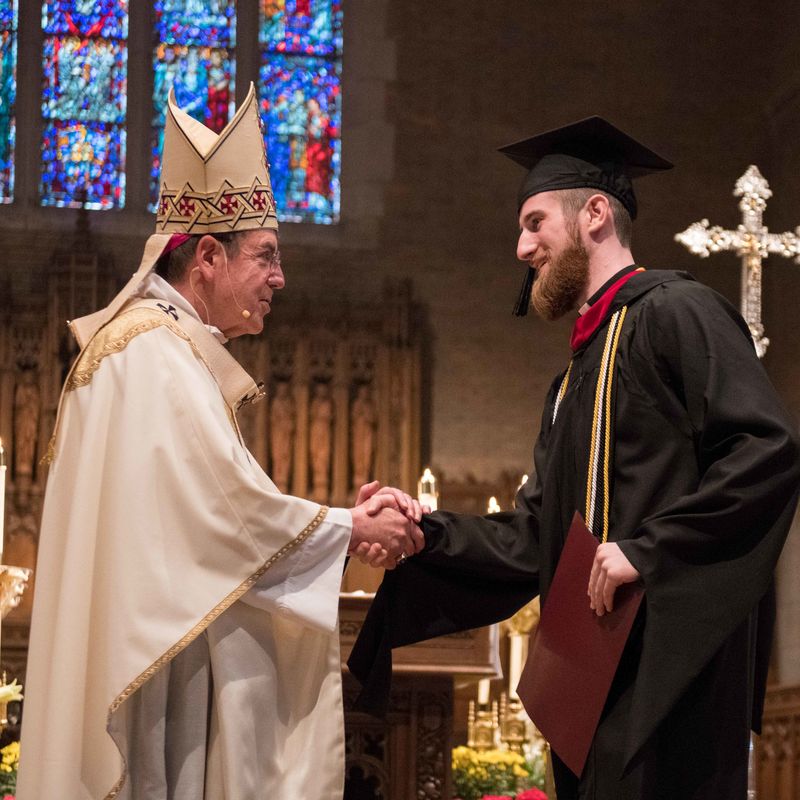 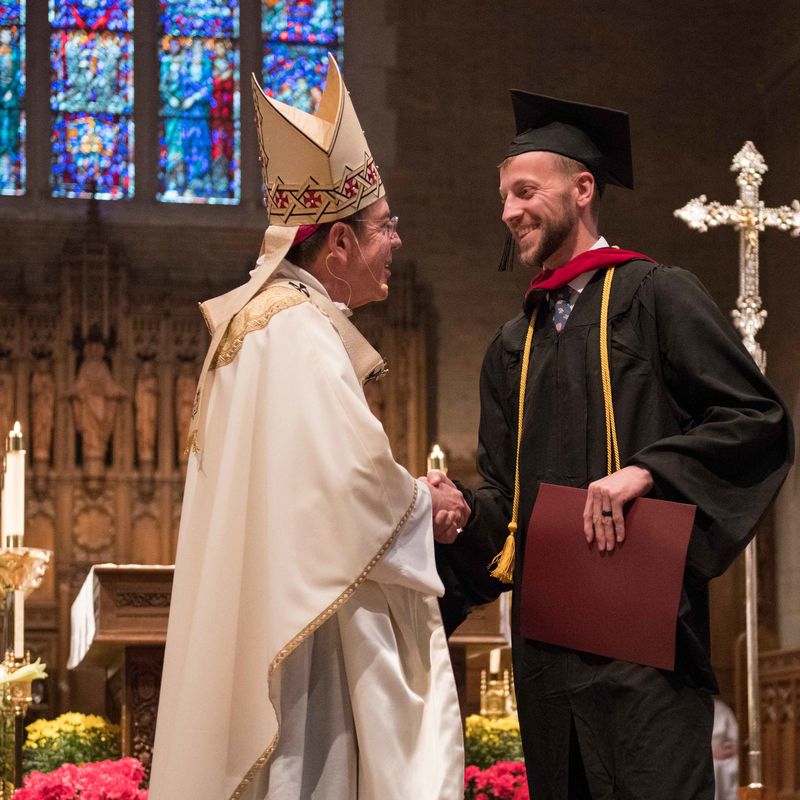 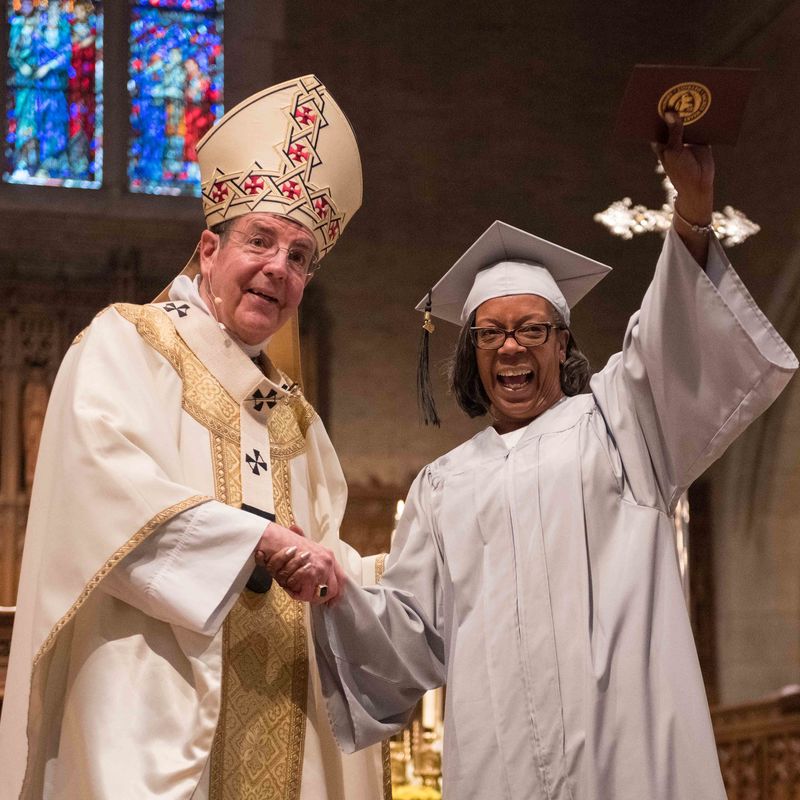 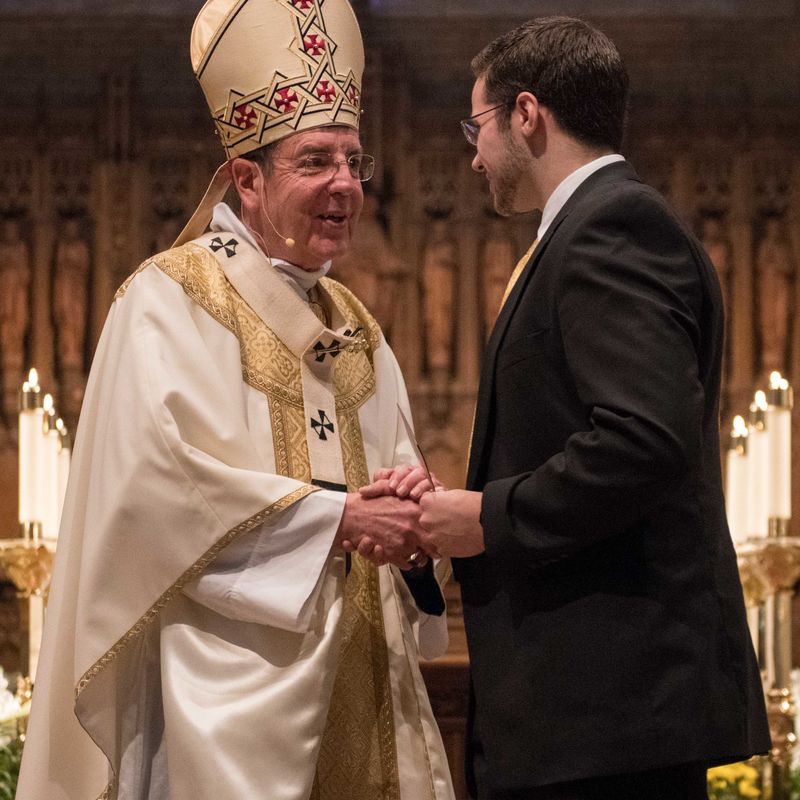 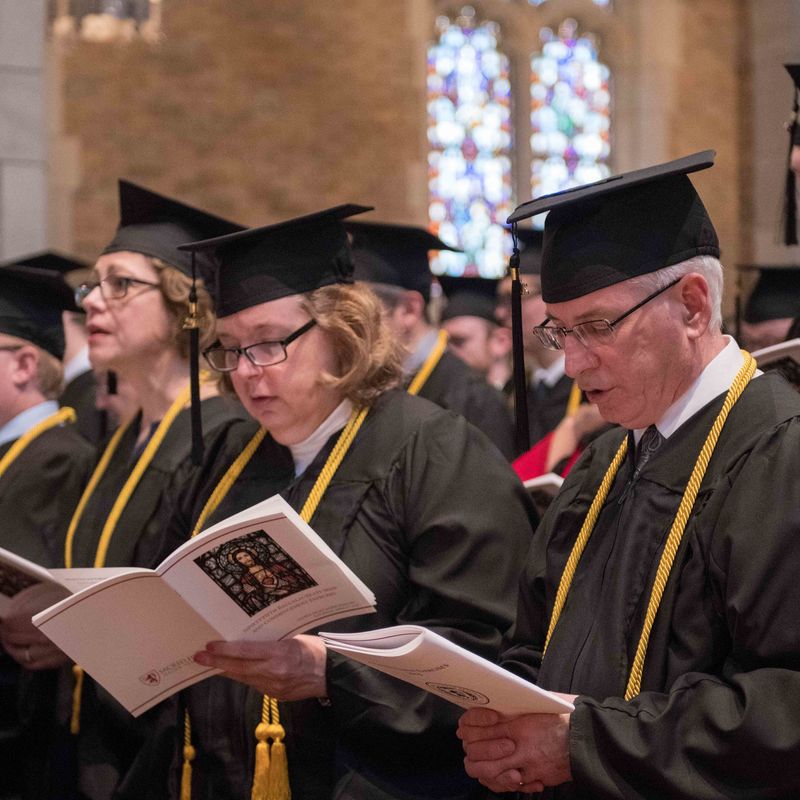 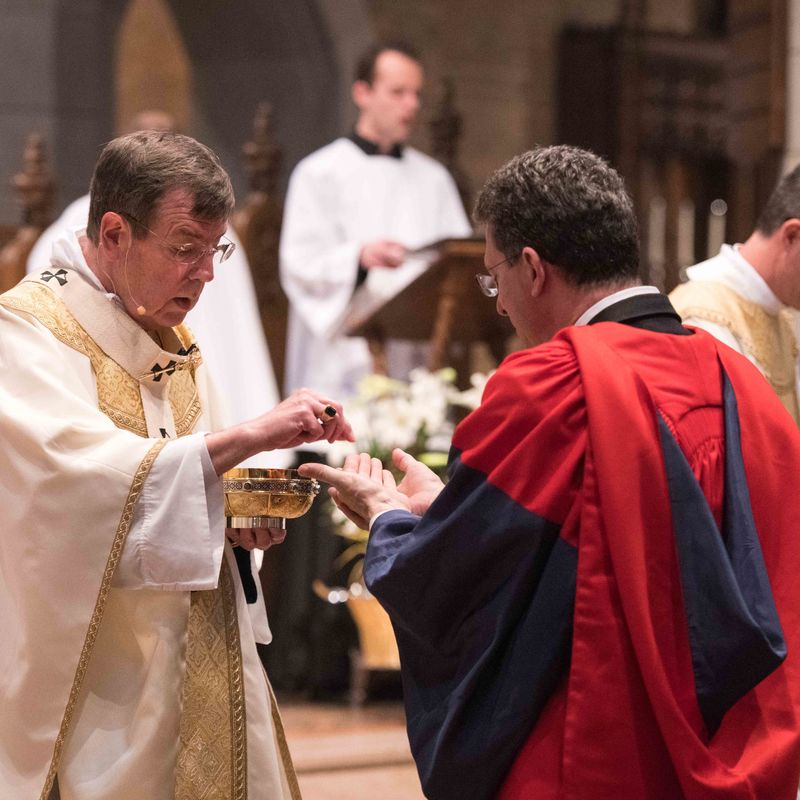 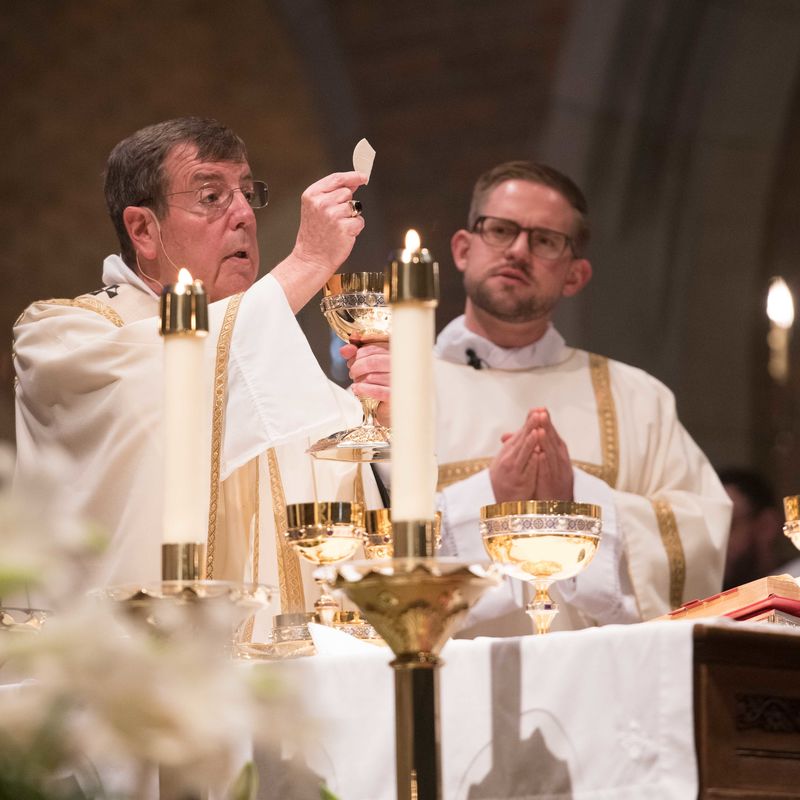 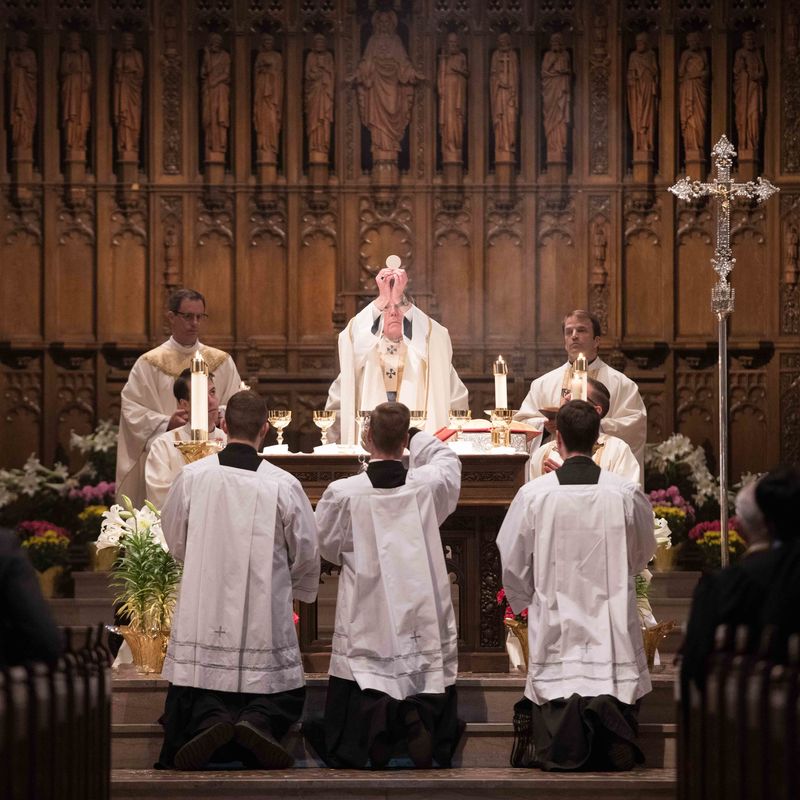 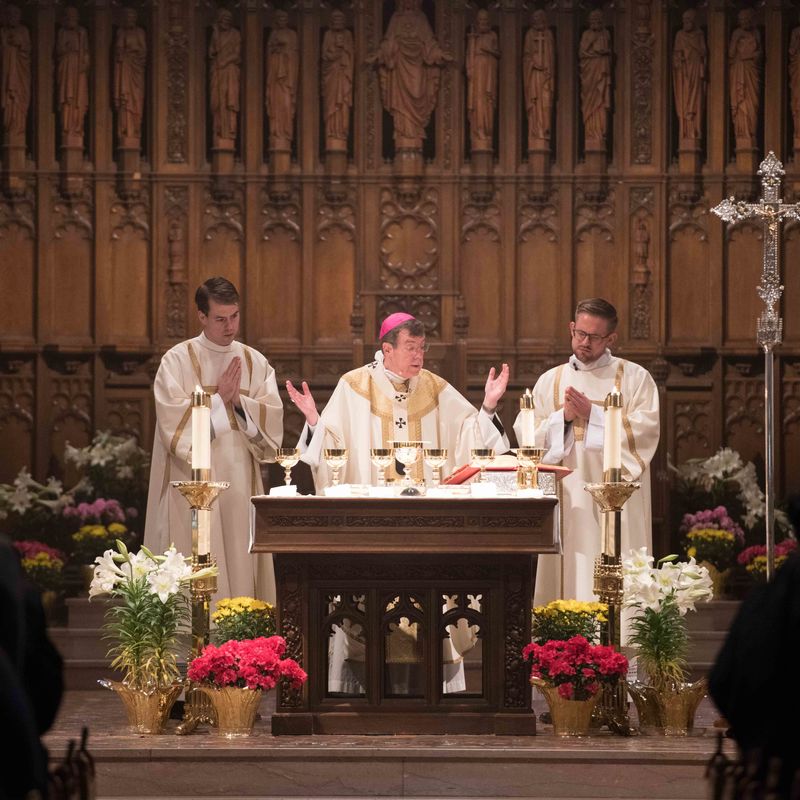 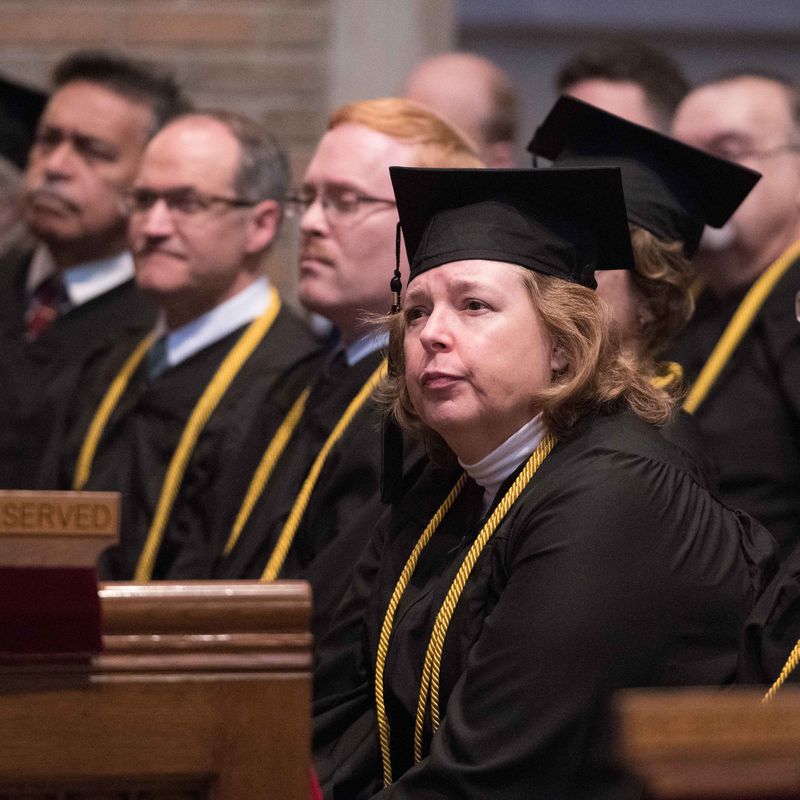 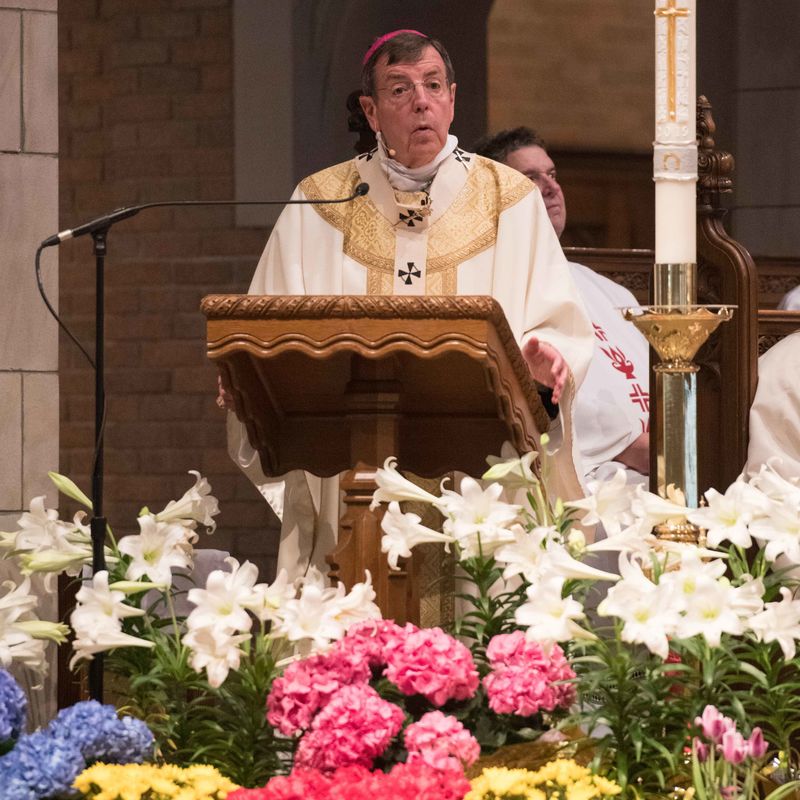 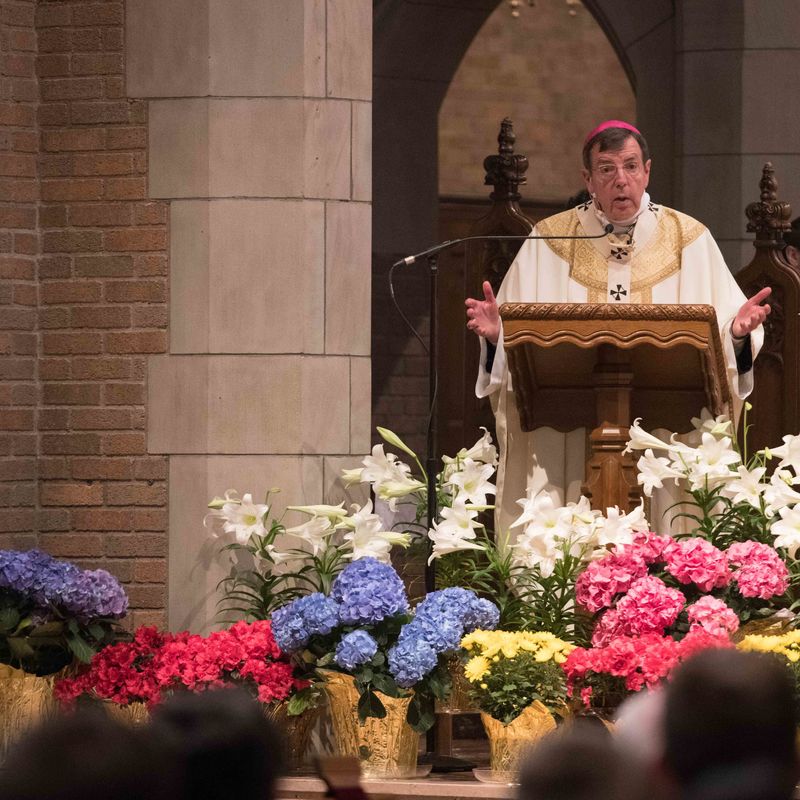 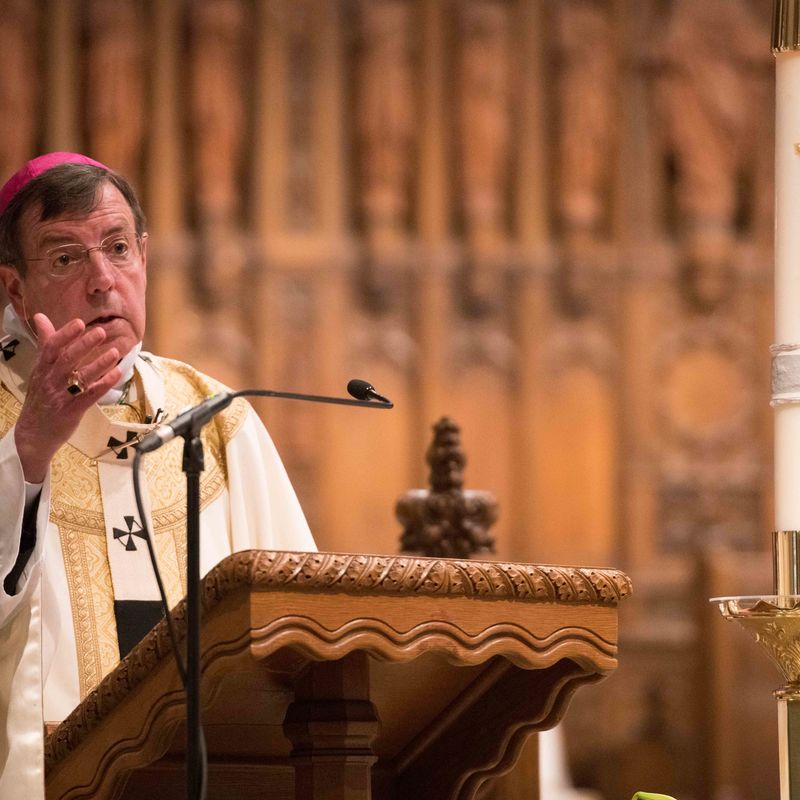 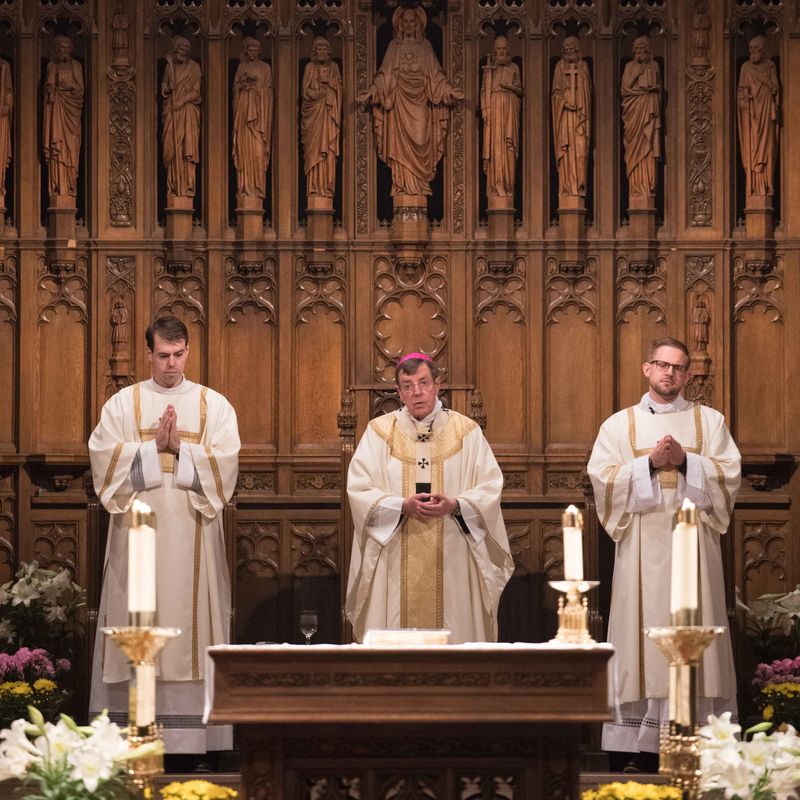 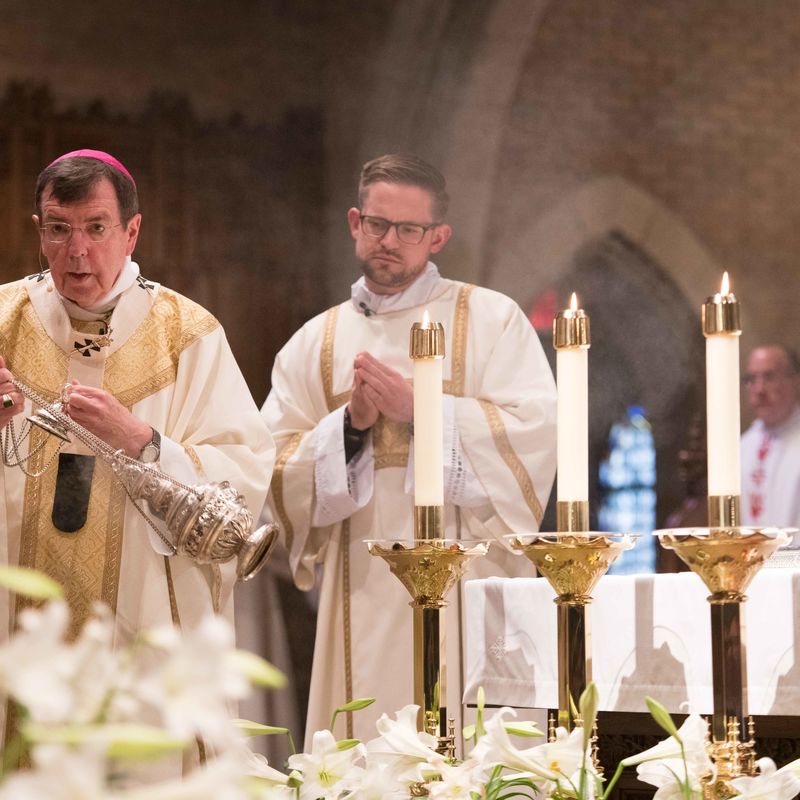 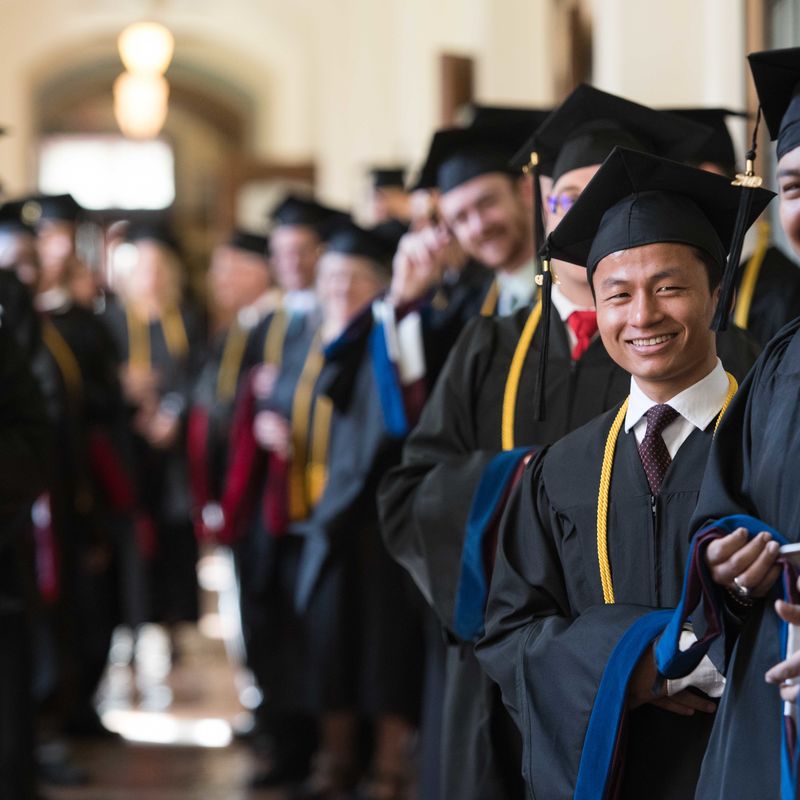 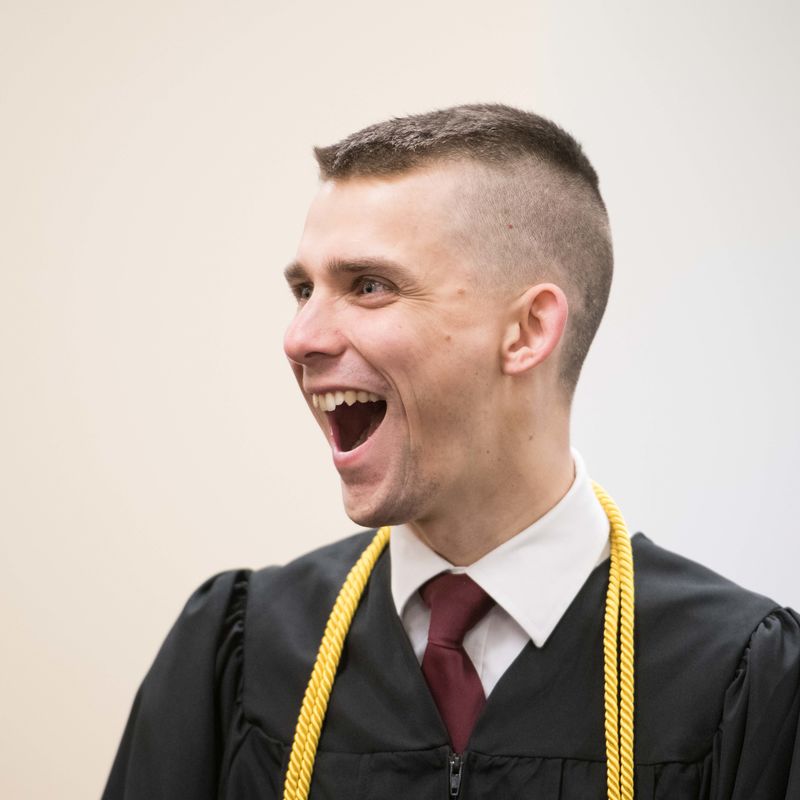 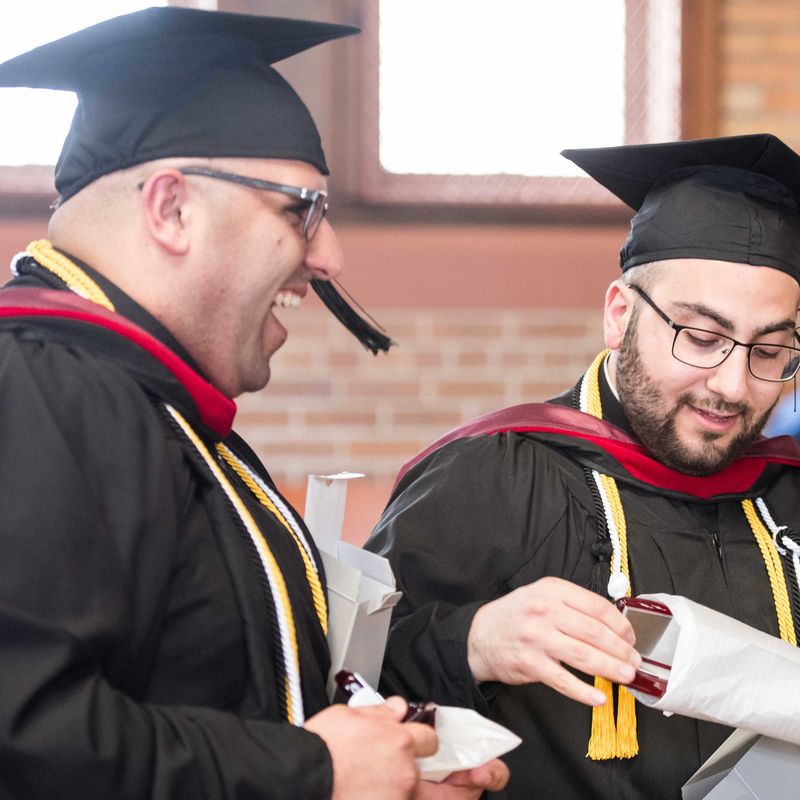 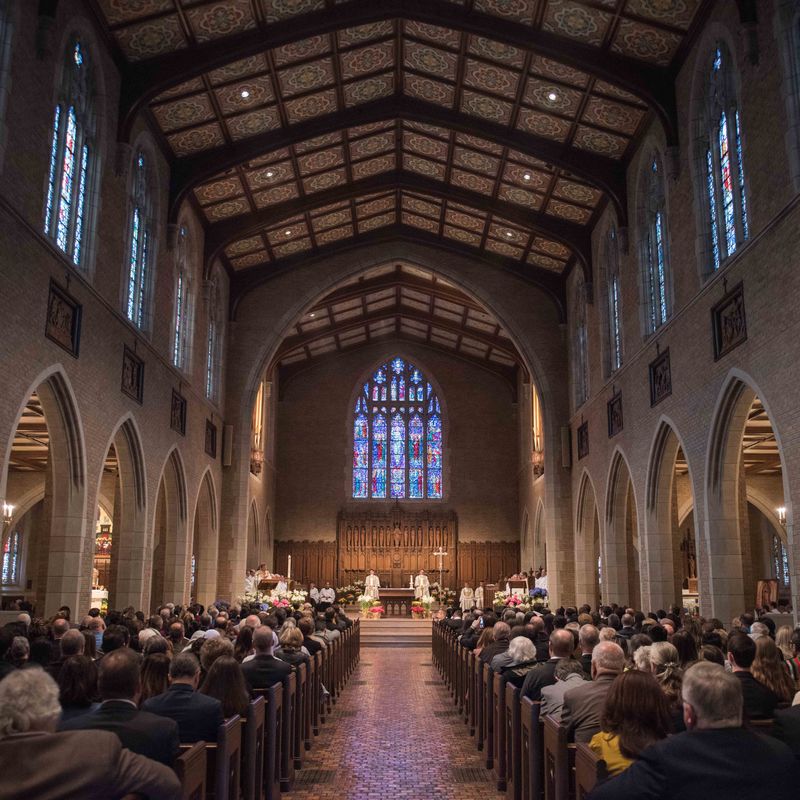 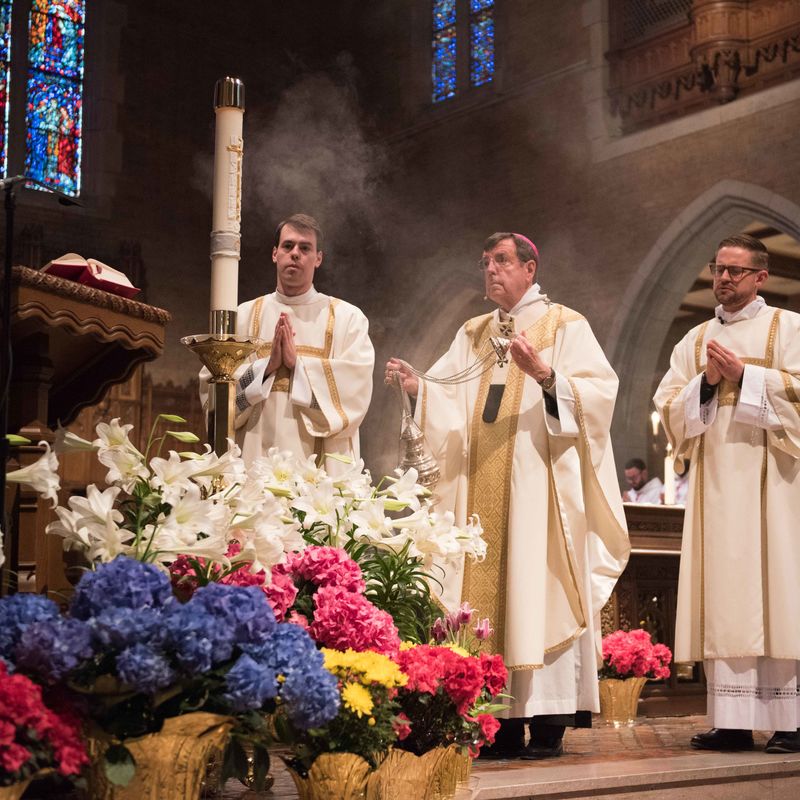 Seminary faculty and staff prepare for the school year with hearts and minds set on formation and a spirit of adaptability.

How to Begin Reading the Bible as a Catholic

Sacred Heart’s Institute for Lay Ministry and the Catholic Biblical School of Michigan Partner to Offer a Free, Self-Paced and Online Course