At an annual track meet hosted at Sacred Heart, seminarians celebrated healthy competition, community, and pursuing excellence in all areas of life.

Back in 2015, several Sacred Heart seminarians, who also happened to be avid runners, envisioned seminary-wide track meet, creating some healthy competition between the various dioceses represented at Sacred Heart and an opportunity for the community, athletes and spectators alike, to come together for a memorable event.

Now, seven years later, Zachary Mazurek, a long-time runner and seminarian for the Diocese of Marquette, continues to bring that vision to life. Mazurek, who competed in track in middle school and high school, has been organizing the event for the last three years.

This year, the track meet featured 25 seminarians and an additional 20 watched or volunteered for the event. The runners competed in six individual races: 1 mile run, 800 meter run, 400 meter dash, 200 meter dash, 100 meter dash, and shot-put. There were also two relays: the 4x400 and the 4x100. In the 4x400 relay, although placed at the end of a tiring day, runners left it all on the track and two teams were separated by less than a second as they crossed the finish line.

A day spent on the track for these seminarians brings out a competitive spirit that doesn’t just apply to athletic efforts. The commitment to growth, to pushing to go further, to remaining dedicated to give one’s best effort always yields victory both on the track, and in their formation as seminarians. Mazurek noted, “As seminarians, we are challenged to grow in our capacity to love, pushed to strive after truth in the intellectual rigor of the classroom, and grow in docility in our prayer to listen to the voice of the Lord.” As they continue to run the race through their discernment and vocational calls, Sacred Heart seminarians will allow opportunities like these to remind them to keep their “eyes fixed on Jesus, the leader and perfecter of our faith.” (Hebrews 12:2). 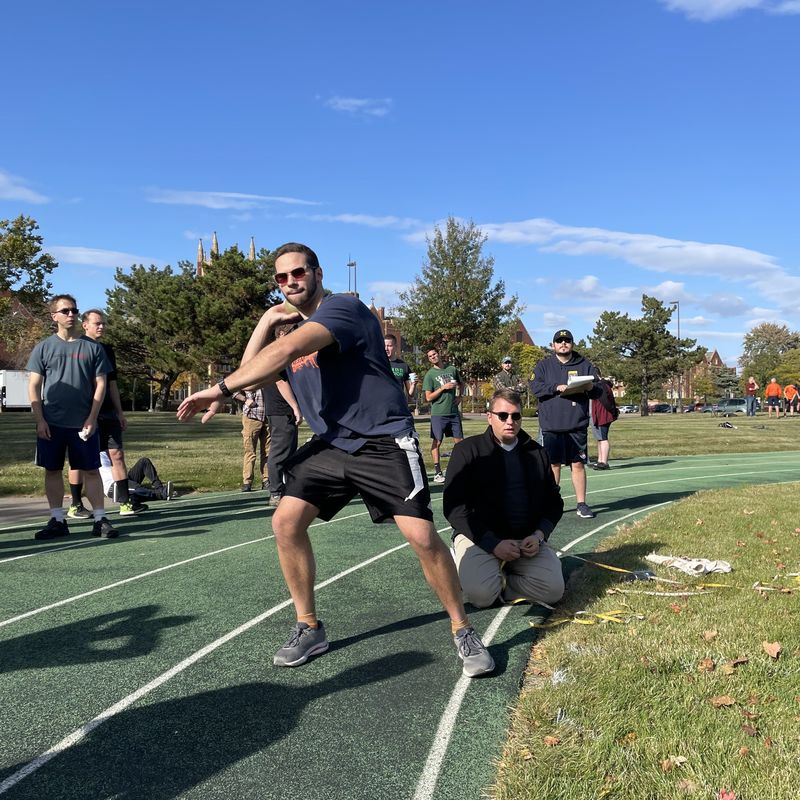 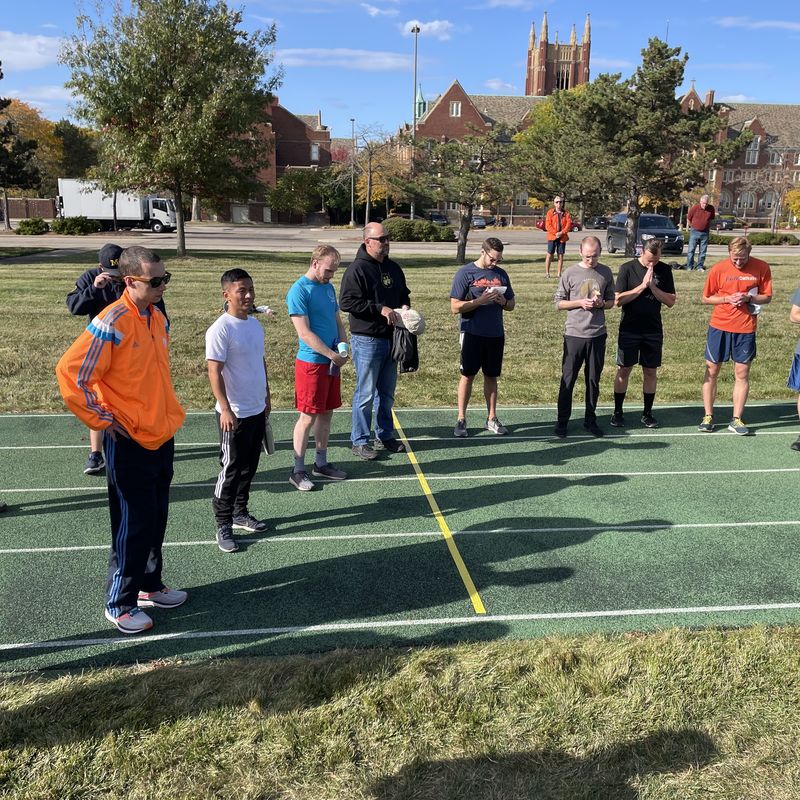 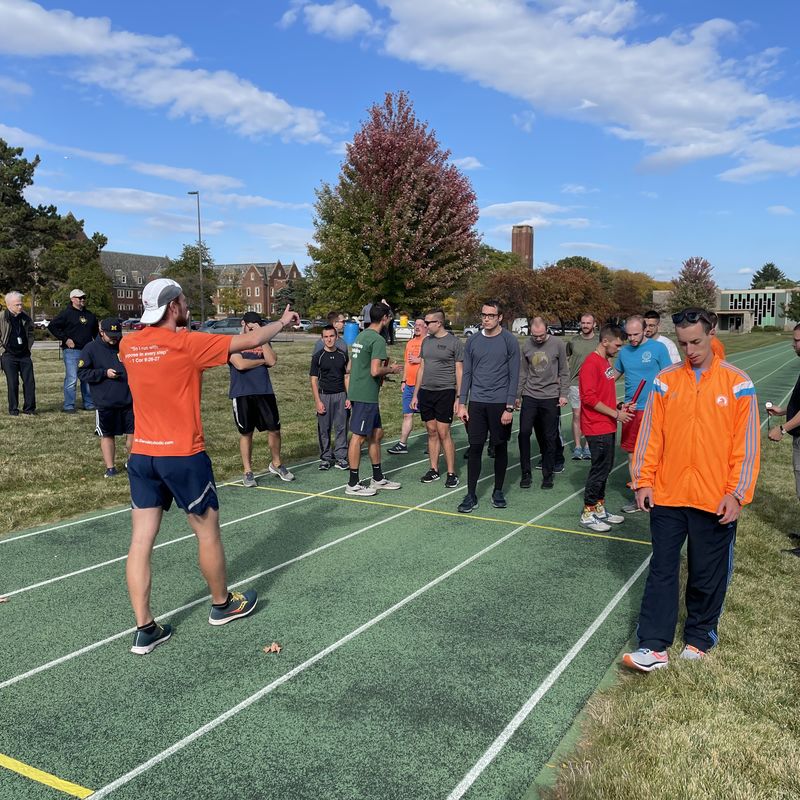 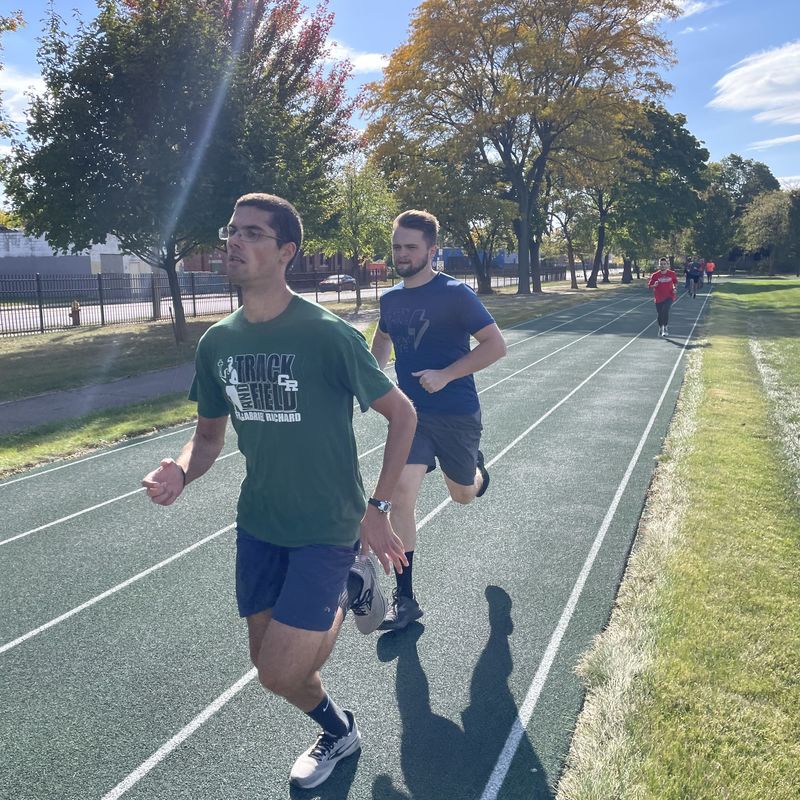 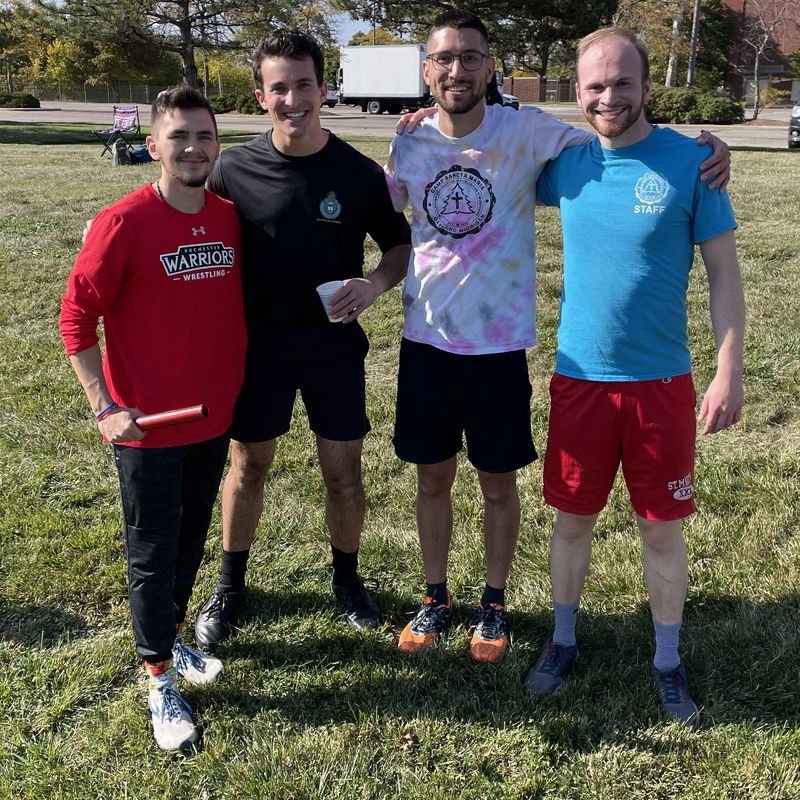 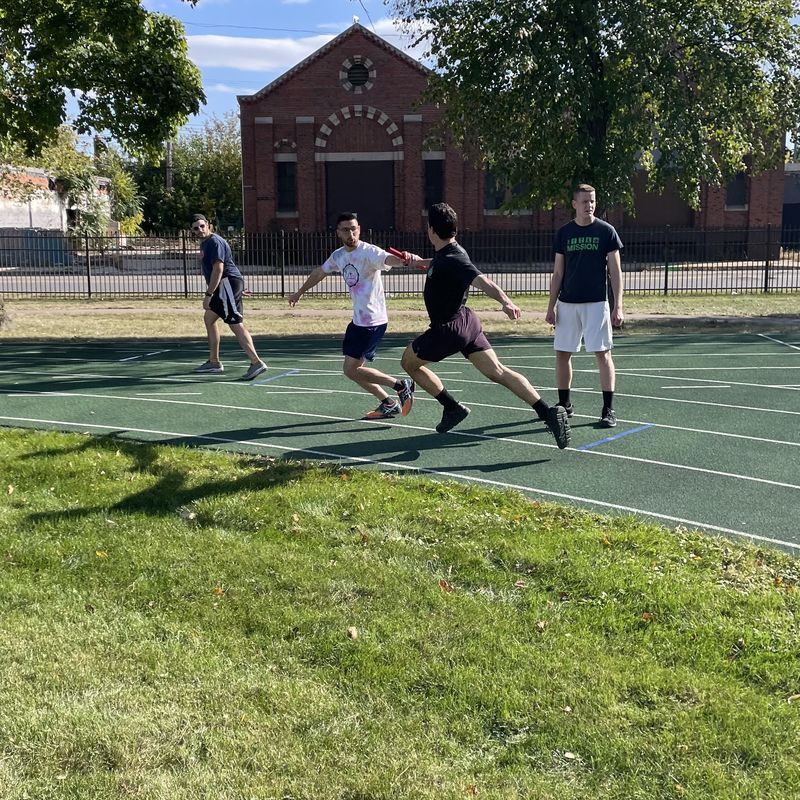 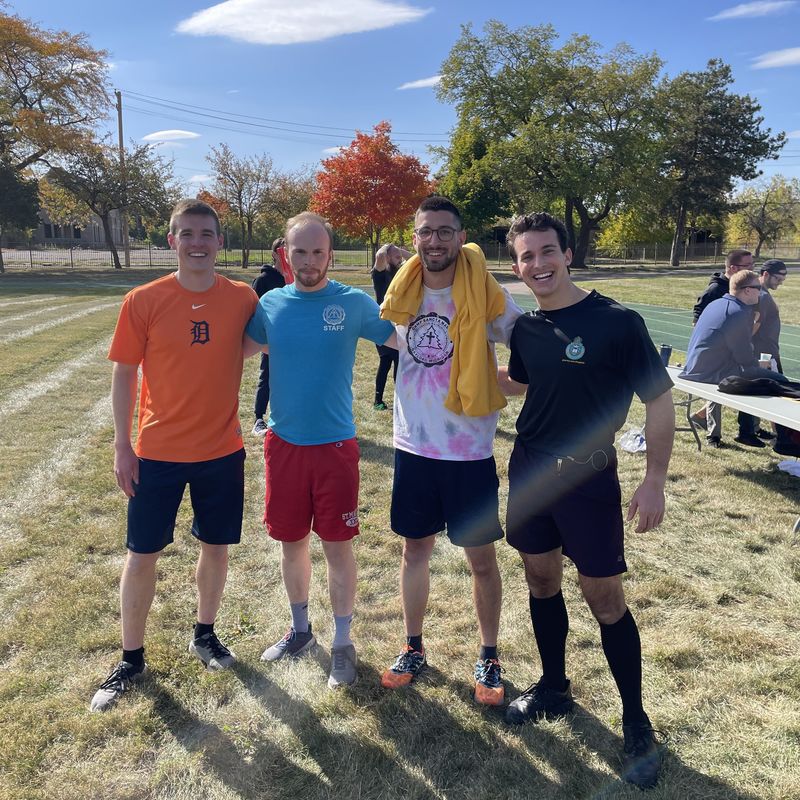 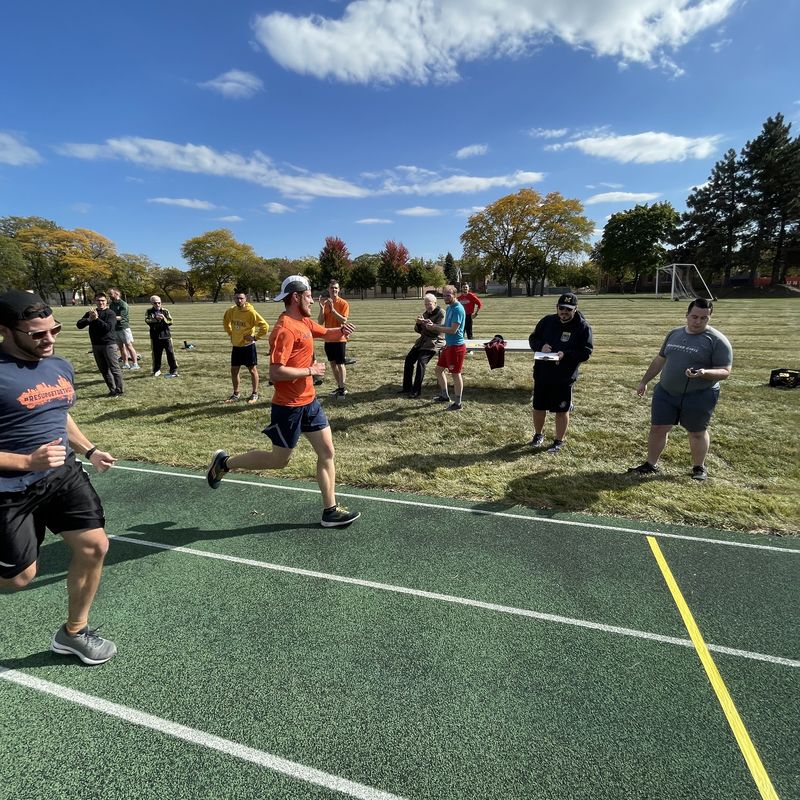 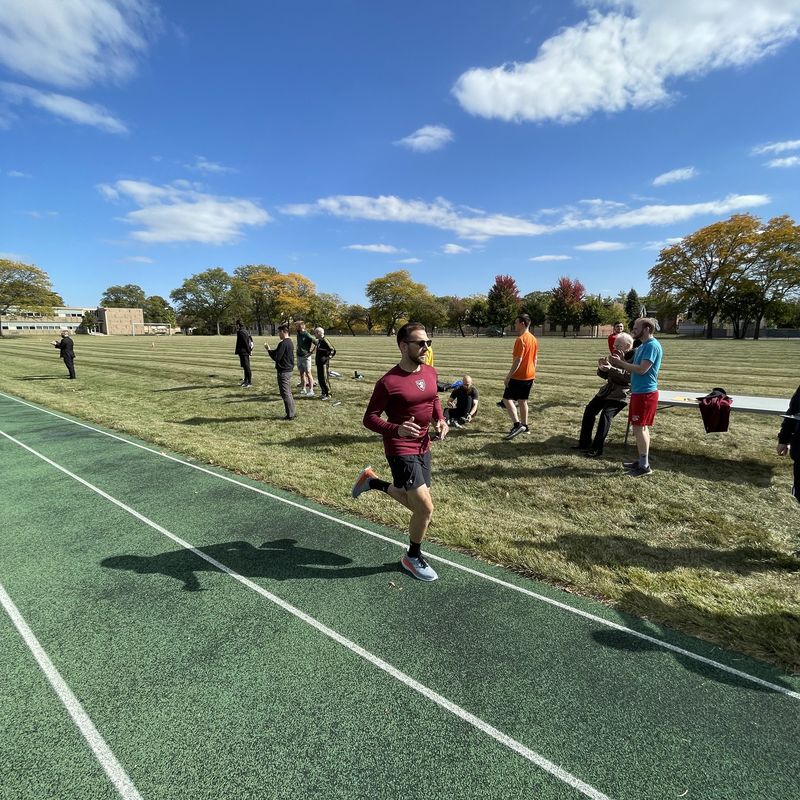 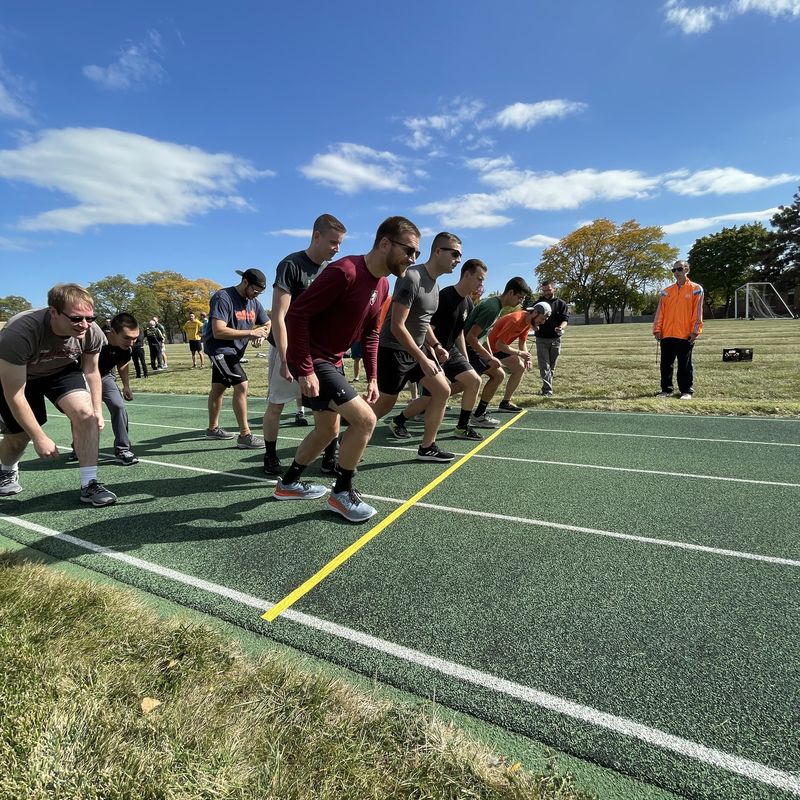 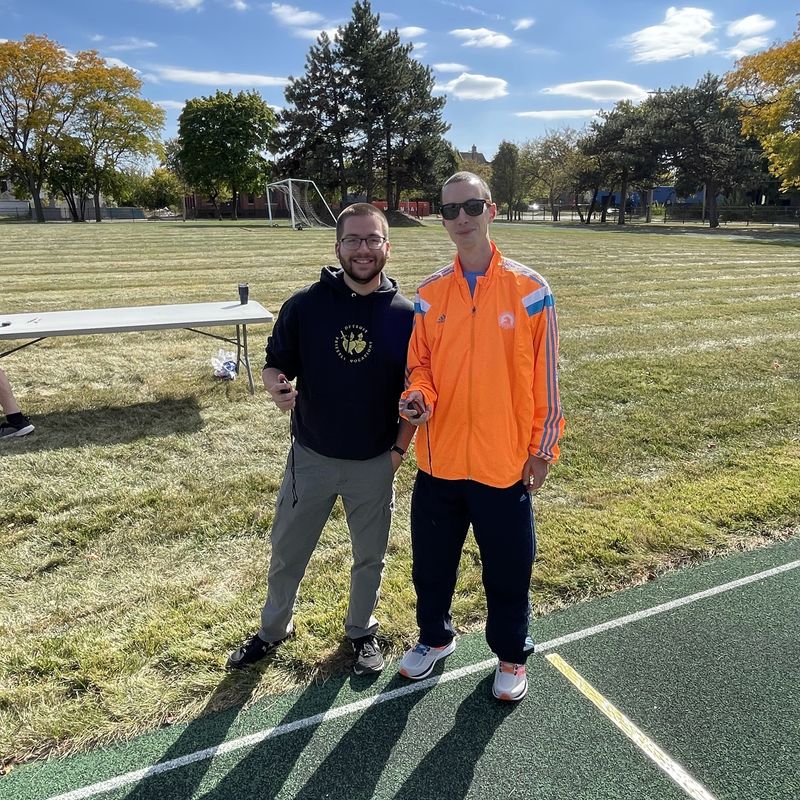 Meet the graduates from across four dioceses and two religious communities, who were ordained priests this summer.