A total of 9 dioceses were represented at the meet: Detroit, Lansing, Gaylord, Marquette, Kalamazoo, Toledo, Hartford, Winona-Rochester, and The Chaldean Eparchy.

The meet featured 7 events including the 1 Mile Run, 800, 400, 200, & 100 Runs and two relays: 4x400 and 4x100. Seminarians competed to represent their respective dioceses and earned points based on how they placed. For some seminarians it was their first time at a track meet and they were surprised by how enjoyable it was to watch people run in circles! Overall, the time was well spent in fraternal competition and coming together to glorify God through sport.

The Scripture verse which inspired the track meet comes from 1 Corinthians 9:24-27: "Do you not know that the runners in the stadium all run in the race, but only one wins the prize? Run so as to win. Every athlete exercises discipline in every way. They do it to win a perishable crown, but we are an imperishable one. Thus I do not run aimlessly; I do not fight as if I were shadowboxing. No, I drive my body and train it, for fear that, after having preached to others, I myself should be disqualified."

“For me, personally,” shared Zack Mazurek (Pre-Theology II, Diocese of Marquette), “having run track and field in middle school, high school, and college, putting together and leading this event was an incredible joy and a great way to share my love of running with my fellow seminarians. In all things, to God be the Glory!” 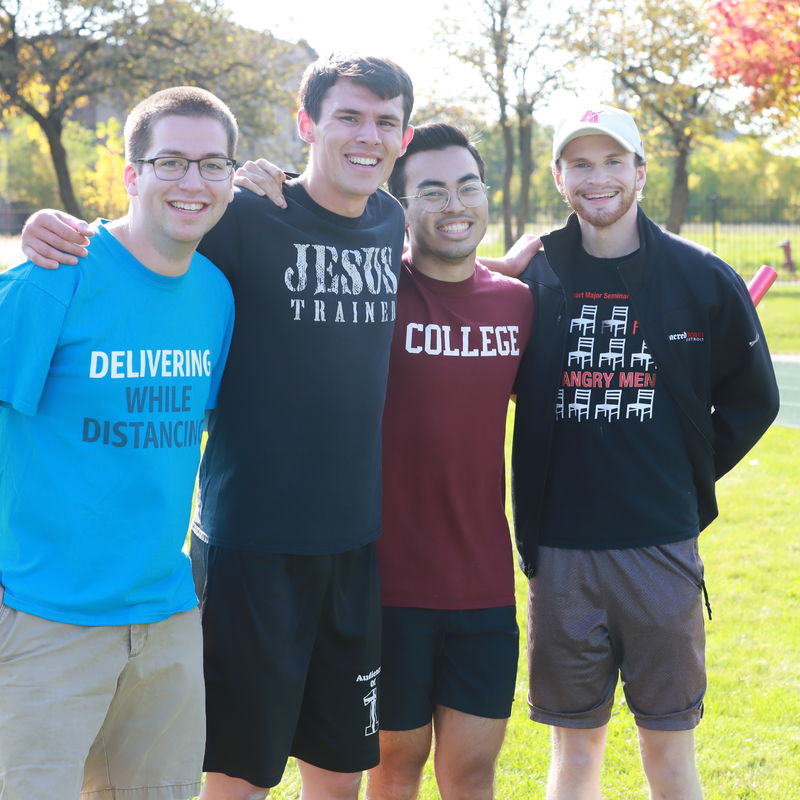 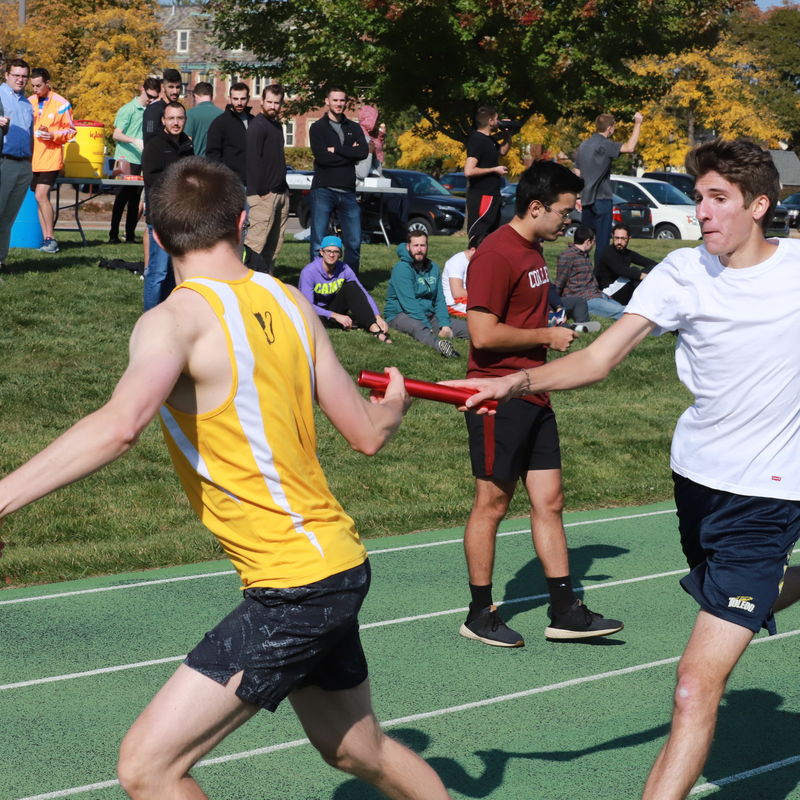 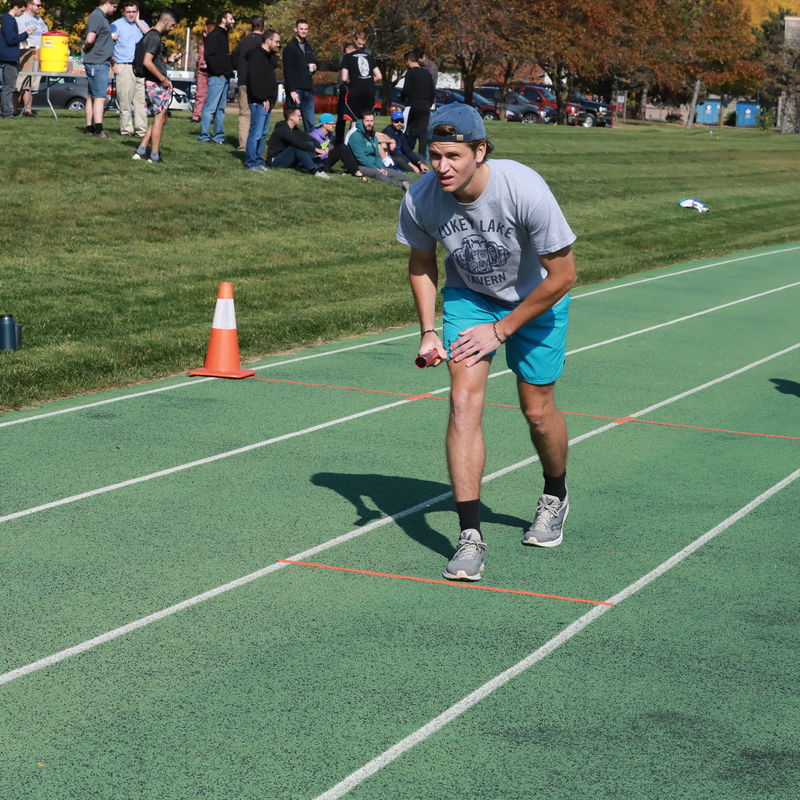 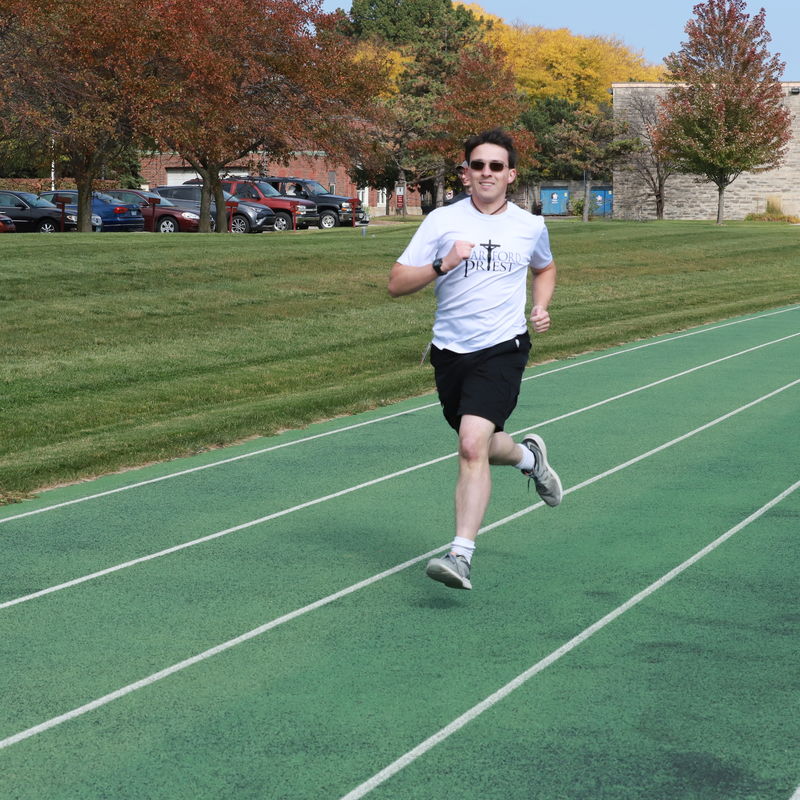 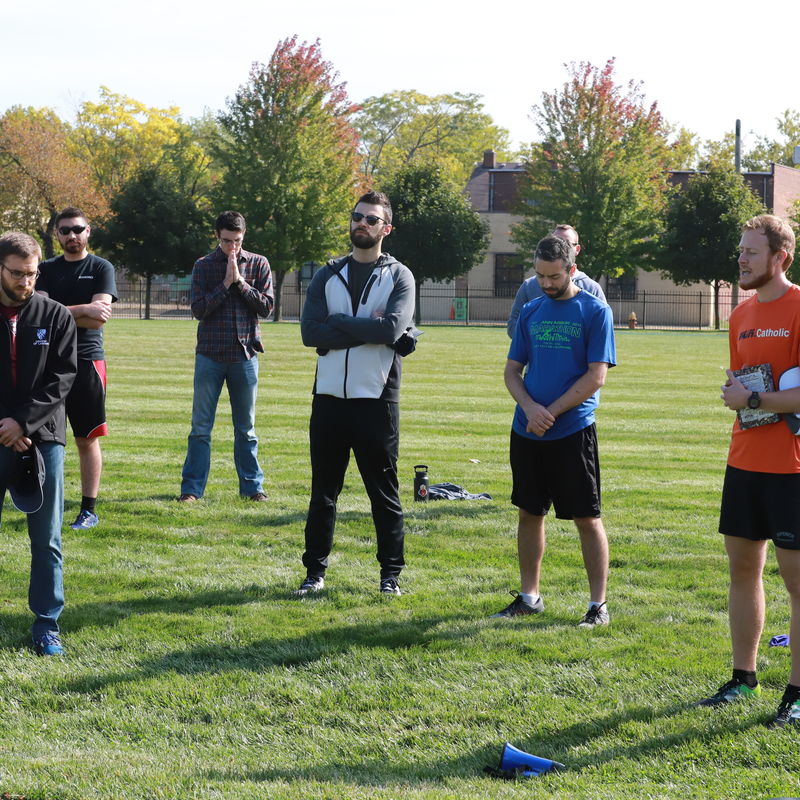 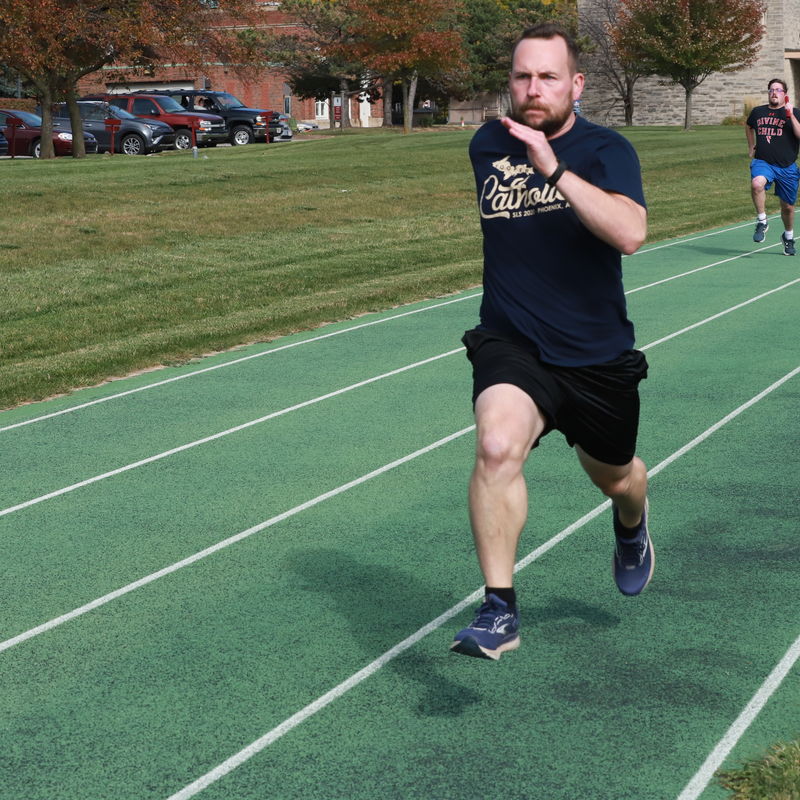 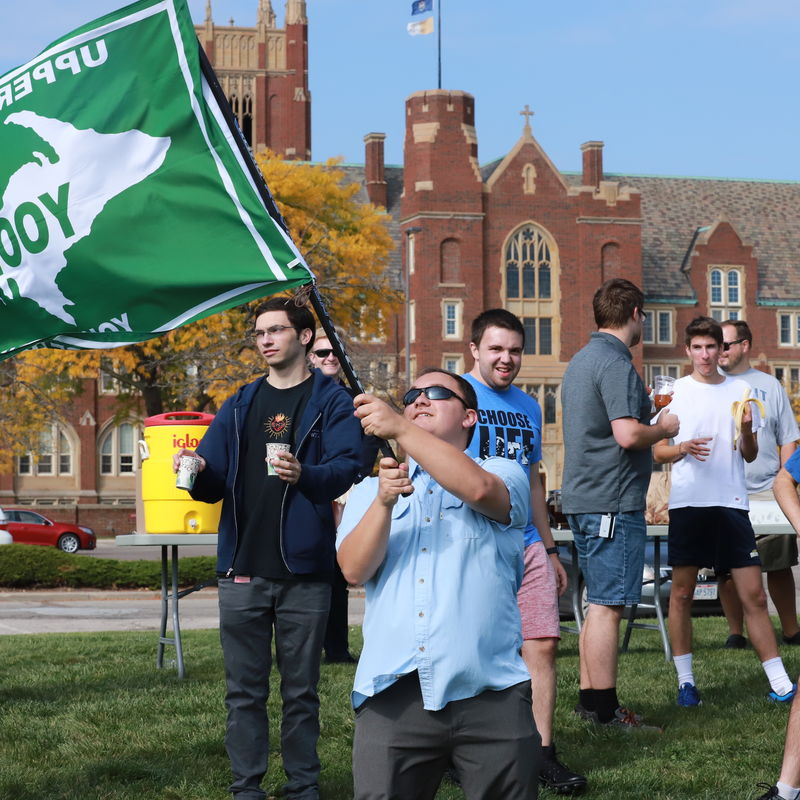 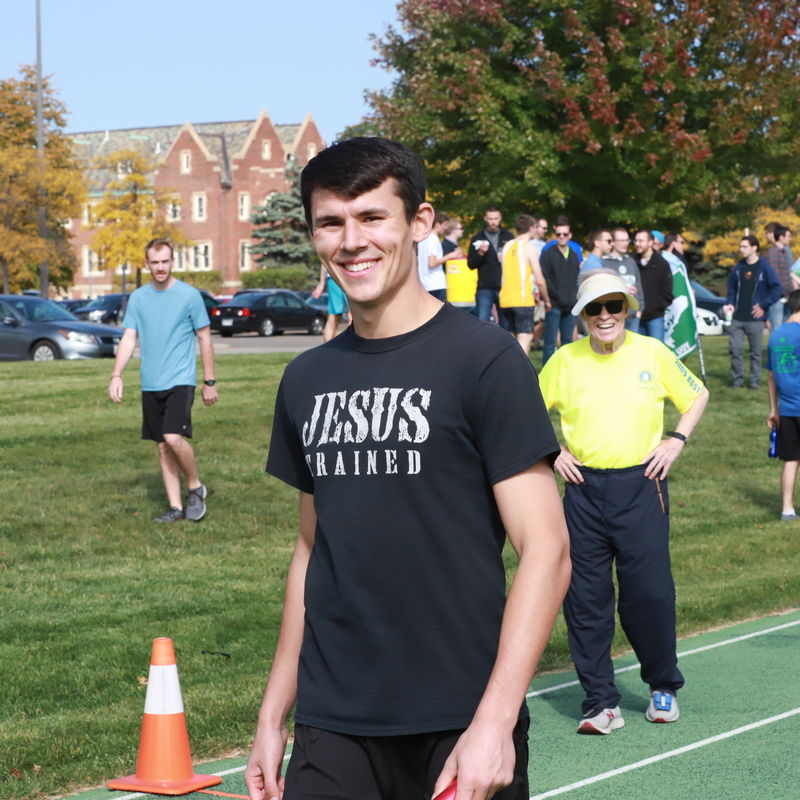 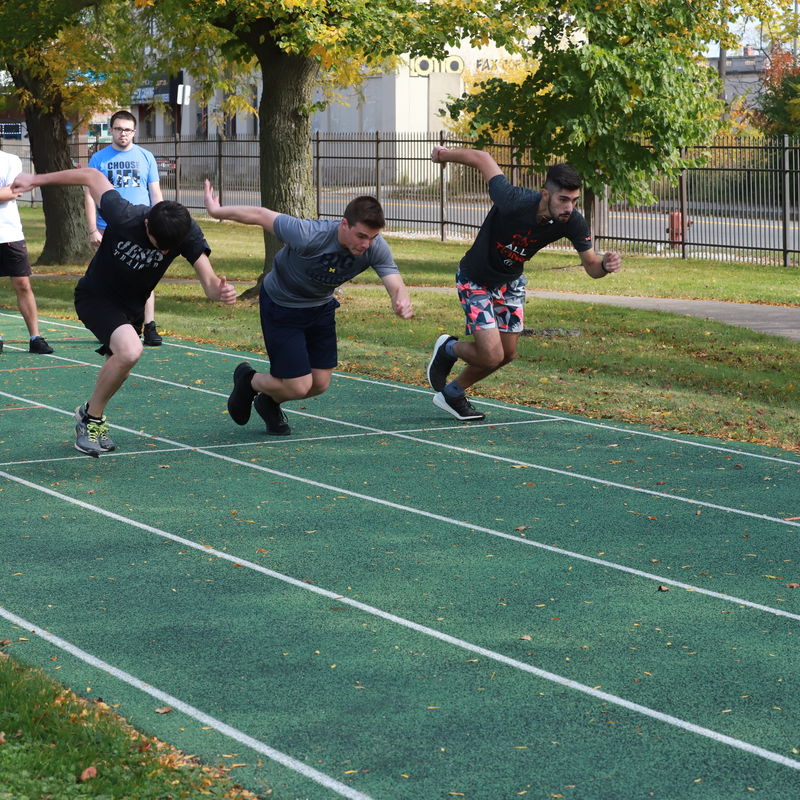 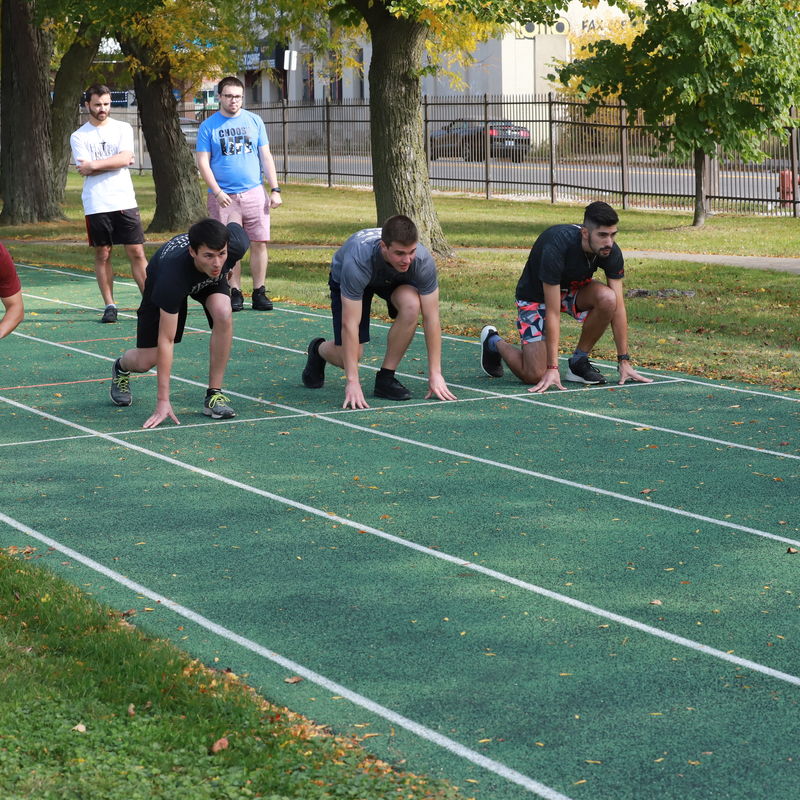 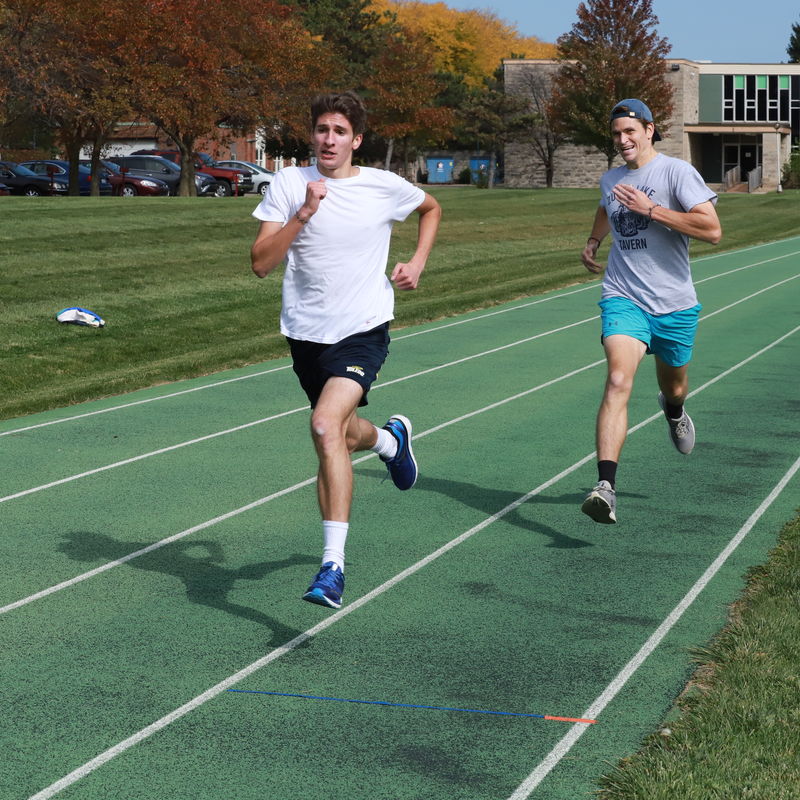 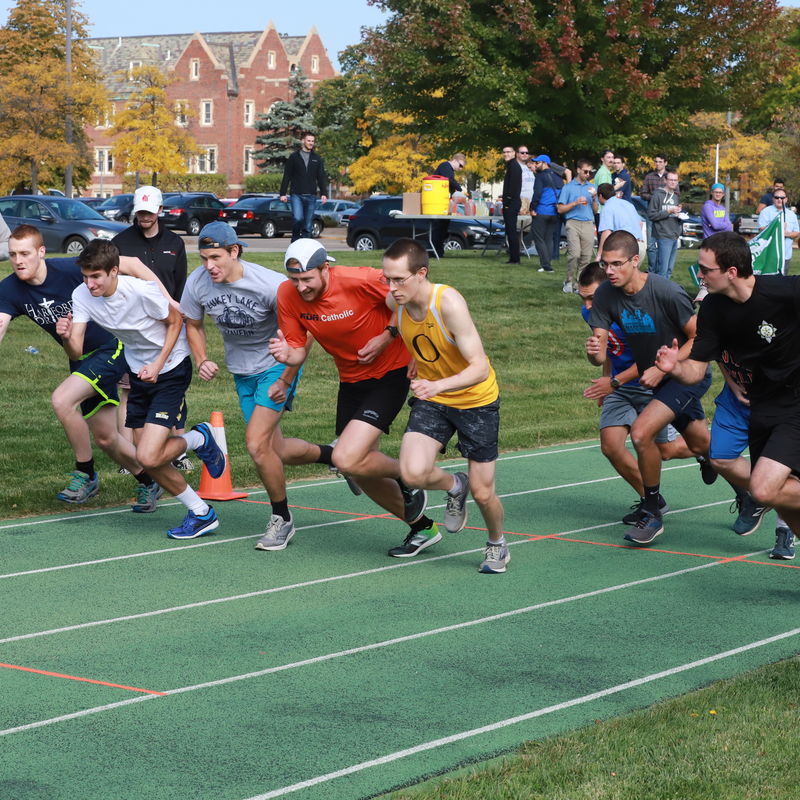 Prayers for the First Friday Devotion

Alumni Here at the Heart

Celebrating a Century of Blessings and Looking Forward in Hope