Continuing its 13-year tradition, the annual summer seminar gives seminarians the opportunity to connect with the archbishop in a meaningful way

Laughter, prayer, and discussion could be heard on the grounds of Manresa Jesuit Retreat House in Bloomfield Hills August 9-11 as 22 seminarians from Sacred Heart Major Seminary gathered for fellowship and meaningful conversation with Archbishop Allen Vigneron.

The summer seminar is held each August before the academic year begins at Sacred Heart.  The tradition began in 2009, the year the Most Rev. Allen H. Vigneron was named archbishop of the Detroit Archdiocese.

“This is the archbishop’s time to engage and dialogue with his seminarians as the bishop,” said Fr. Craig Giera, Director of Priestly Vocations for the Archdiocese of Detroit.  “It’s a chance to build fraternity after being separated for the summer.”

Over the course of the three days, the men gathered for seminars with Archbishop Vigneron, diving into texts selected by the archbishop.

Jeremy Schupbach is entering his fifth year at the seminary.

“The Archbishop comes alive at these seminars,” said Schupbach.  “He was a philosophy professor his whole life and it’s a blessing to see him sharing something he loves so much with us.  We get to see a different side of him, and he gets to know us better as well.”

In some cases, the group took two hours to get through one-and-a-half pages of material.  Participants read the text aloud, stopping along the way to allow others to comment.  Certain themes recur year after year, mostly relating to priestly identity.

“We’ll go down rabbit holes all the time, but the Archbishop encourages that and lets us guide the conversation in the direction we want to go,” said Schupbach.  “We always get back to the text but it’s those rabbit holes that make the seminar so interesting.  We typically don’t have the opportunity to have those types of discussions with him during the school year.”

Andrew Smith, also beginning his fifth year at the seminary, values the summer seminar and the Archbishop as a role model.

“I look forward to it every year.  It’s a great time to be with my brother seminarians and the Archbishop in an informal setting,” Smith said.  “He has a teacher’s heart and a passion for philosophy.  He teaches us how to interact with the texts and how to apply them both personally and in our future lives in the priesthood.”

Morning and evening prayer, daily Mass, and a daily holy hour rooted the seminar’s three days in prayer.  Free time to play games, watch movies and lounge around the firepit allowed seminarians to catch up after a busy summer.  While the seminar serves as a reunion of sorts without the pressure of classes, it’s also a chance for the men to get to know their newest brothers entering the seminary in the fall.

“The benefit of the seminar comes in strengthening the fraternity of priests.  We’ll carry the bonds we form here when we’re living at a parish,” said Smith.  “We’ll be able to support one another when we need advice or want to share something good that happened.”

Archbishop Vigneron cherishes the 13-year tradition of the summer seminar.

"I was glad to meet with our seminarians at Manresa, where they had gathered for a few days of study and prayer before the academic year begins at Sacred Heart Major Seminary,” Archbishop Vigneron said.  “May the Holy Spirit continue to lift up and guide these brothers in Christ along the path of vocational discernment."

The seminar ends with a Candidacy Mass celebrated by the archbishop, during which the Church formally recognizes men who are about to begin formal study for the priesthood. 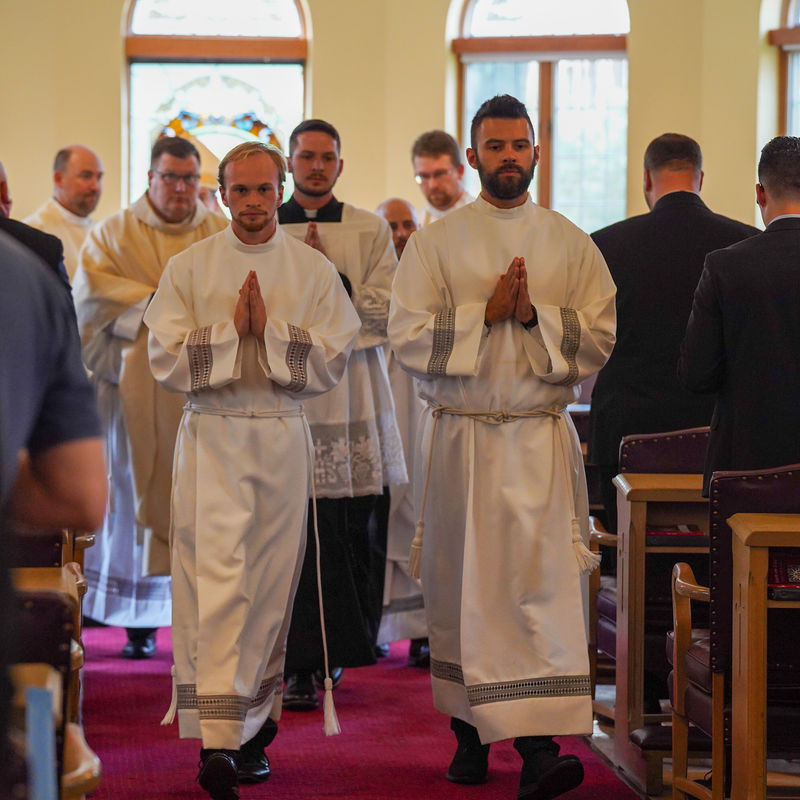 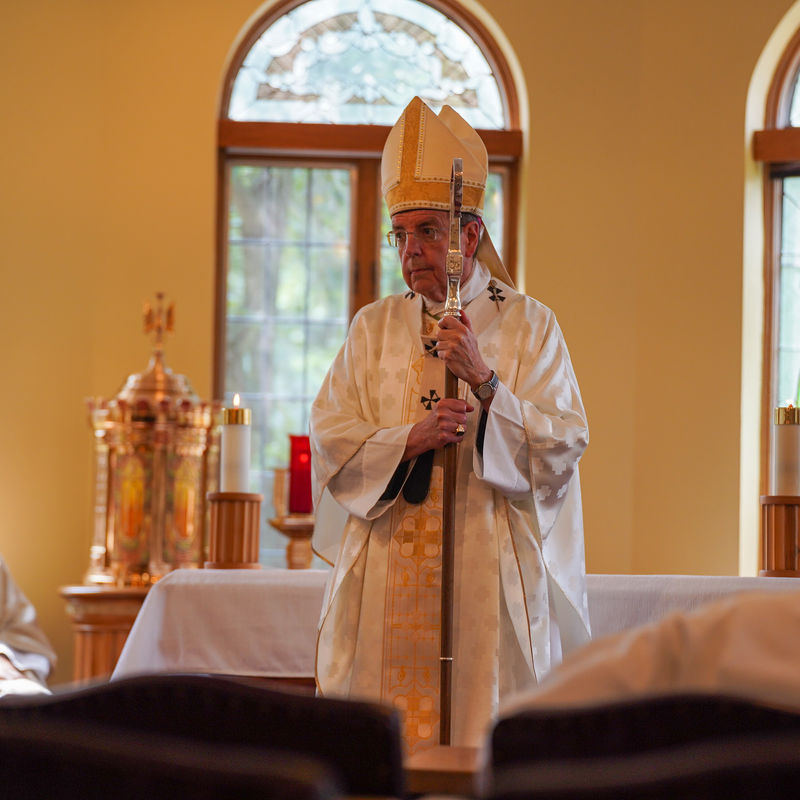 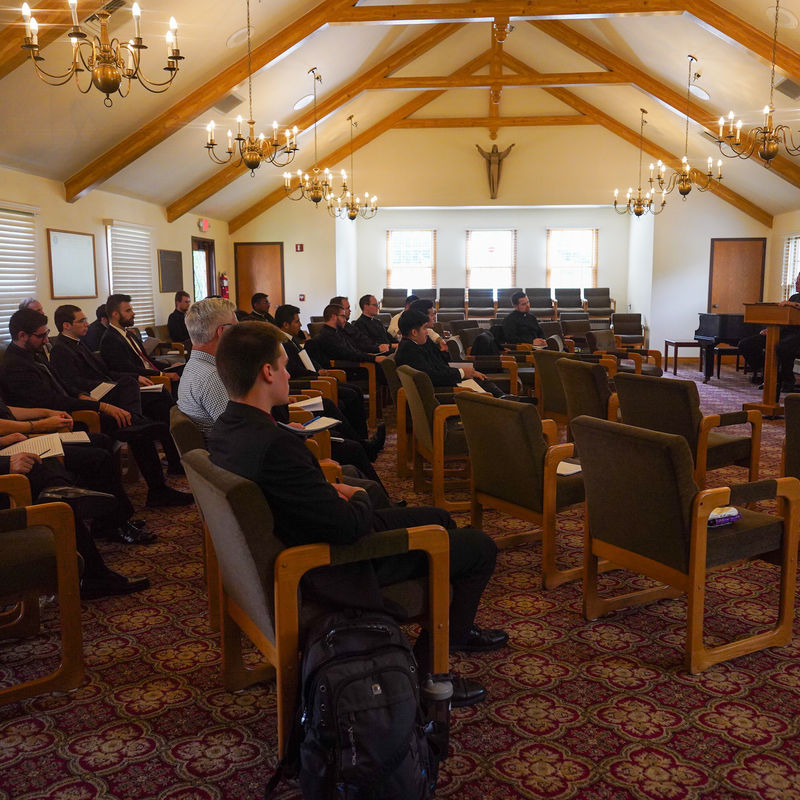 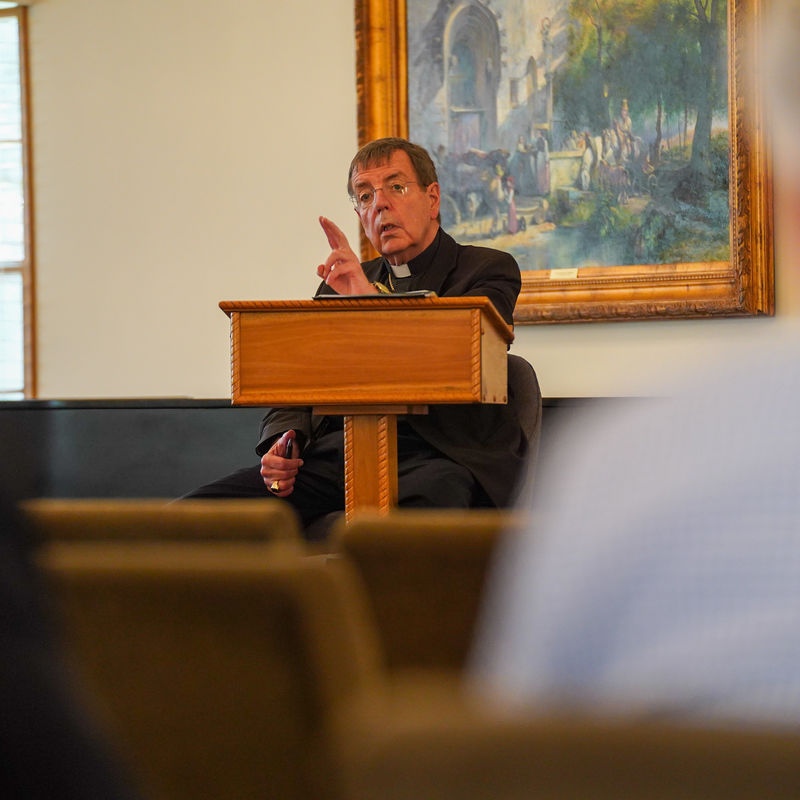 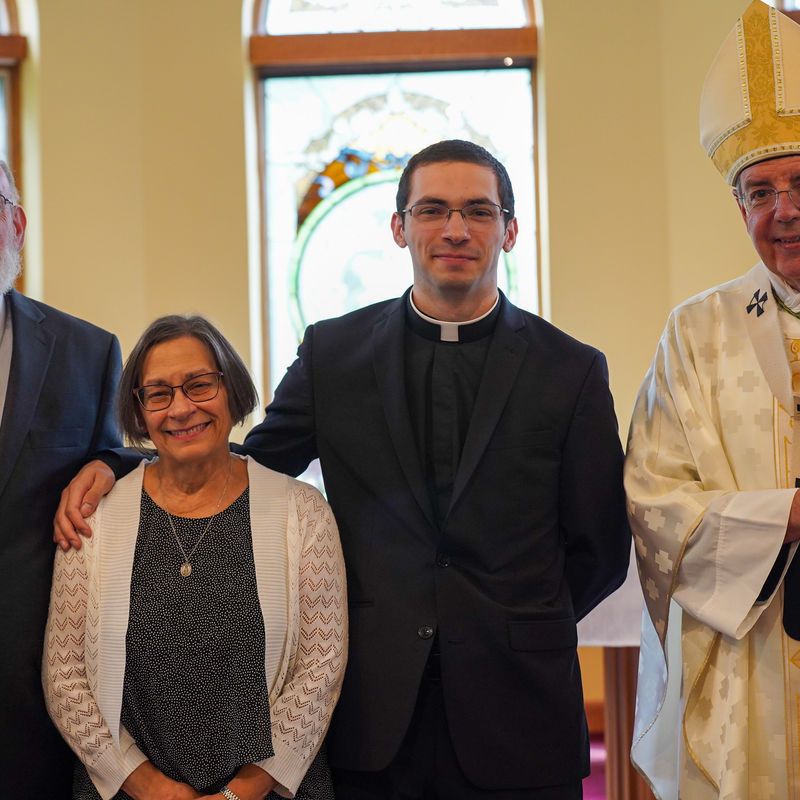 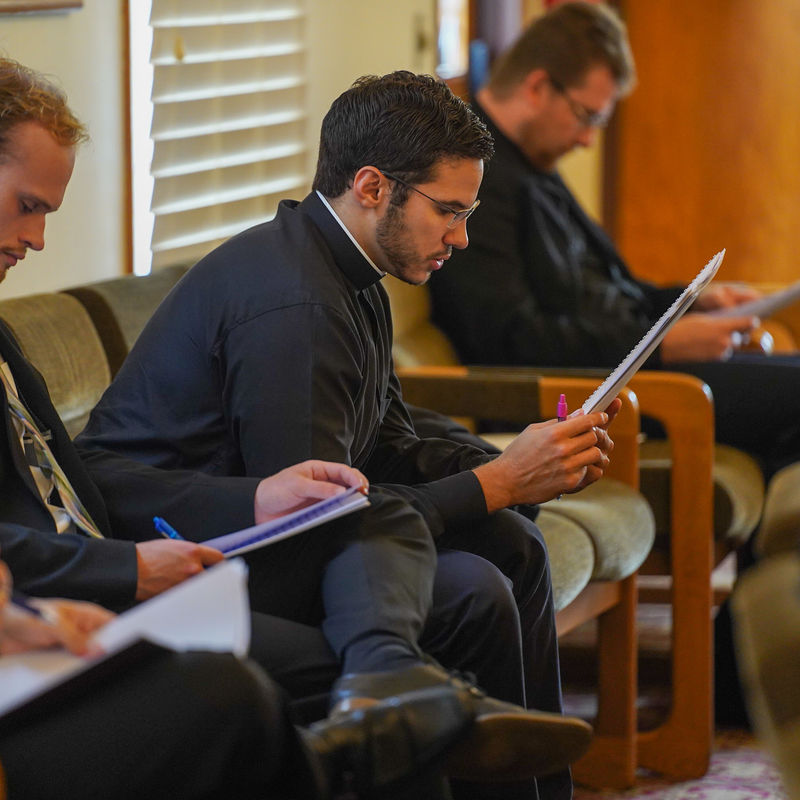 Hearing the Voice of God in 30 Days of Silence