A “good and pleasant” Halloween

The Sacred Heart Major Seminary community celebrated Halloween with their neighbors by dressing up in costume and passing out candy to neighborhood kids.

This was our second year back passing out Halloween candy to the neighborhood kids since COVID, and what a treat it turned out to be once again! It truly is a beautiful event that brings the seminary community closer together and our seminary into a closer relationship with our neighbors.

It is incredible to see brother seminarians take time out of their already busy schedules to collect candy from parishes, unbag hundreds of bags of candy and show up to pass it out  to the neighborhood kids. Psalm 133:1 has really come alive for me these last few weeks and especially Halloween eve and night, “How good and pleasant it is when brothers live together in unity! It is like precious oil poured on the head, running down on the beard, running down on Aaron's beard, down upon the collar of his robes.”!

The parishes throughout the Archdiocese of Detroit, Chaldean Eparchy of St. Thomas, and the Diocese of Lansing were incredibly generous—their candy donations were especially impressive this year.

The weather did not look as though it would be on our side, but thank God it held off the entire evening as we passed out candy. Many young families and children with creative costumes and smiling faces approached the seminary excited to get candy—Gandalf, Elmo, Batman, and a Roman soldier were only a few who made an appearance at the event. Not only was candy passed out, but intercessory prayer was offered to our guests, both of which were received with immense gratitude.

I pray that this event continues to be an opportunity to follow the guidance of Archbishop Vigneron to unleash the Gospel! 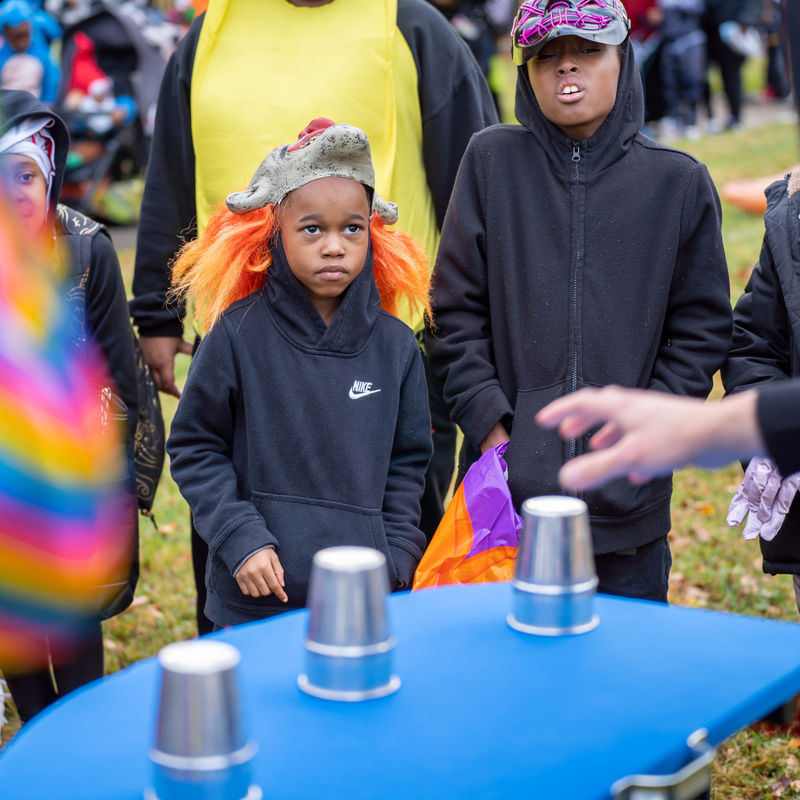 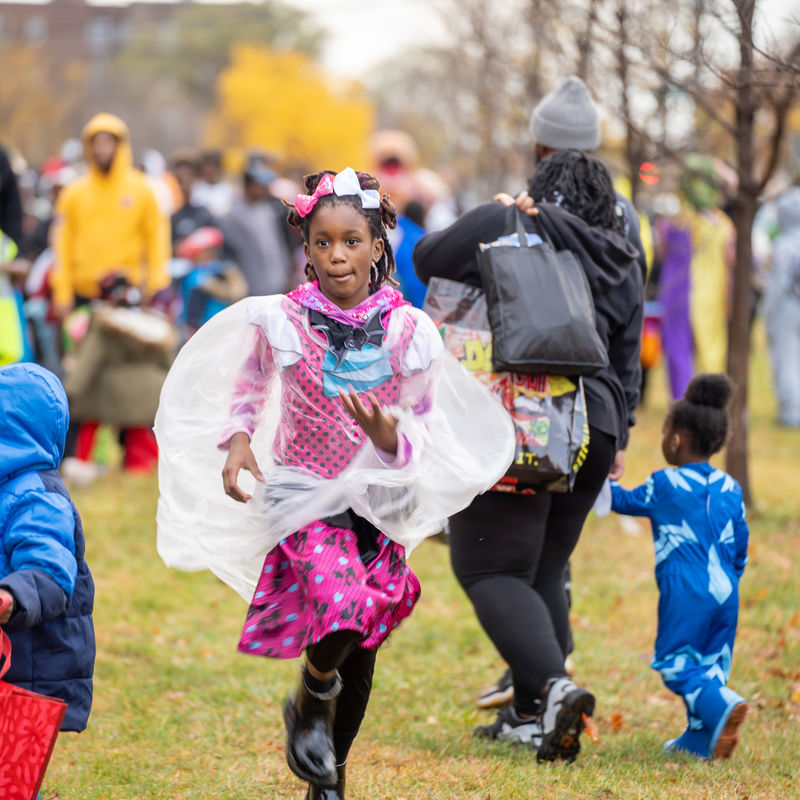 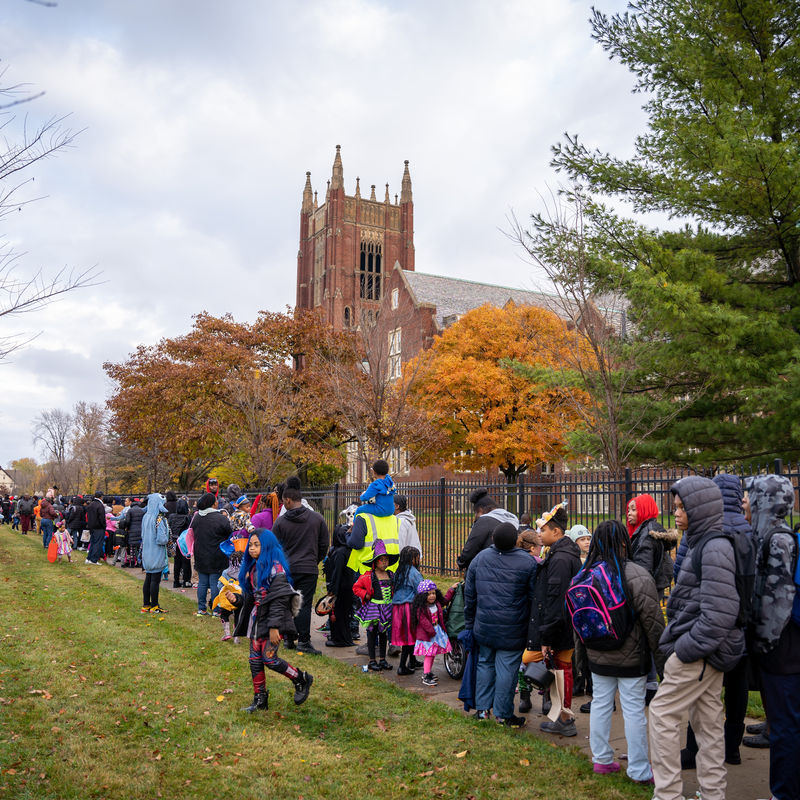 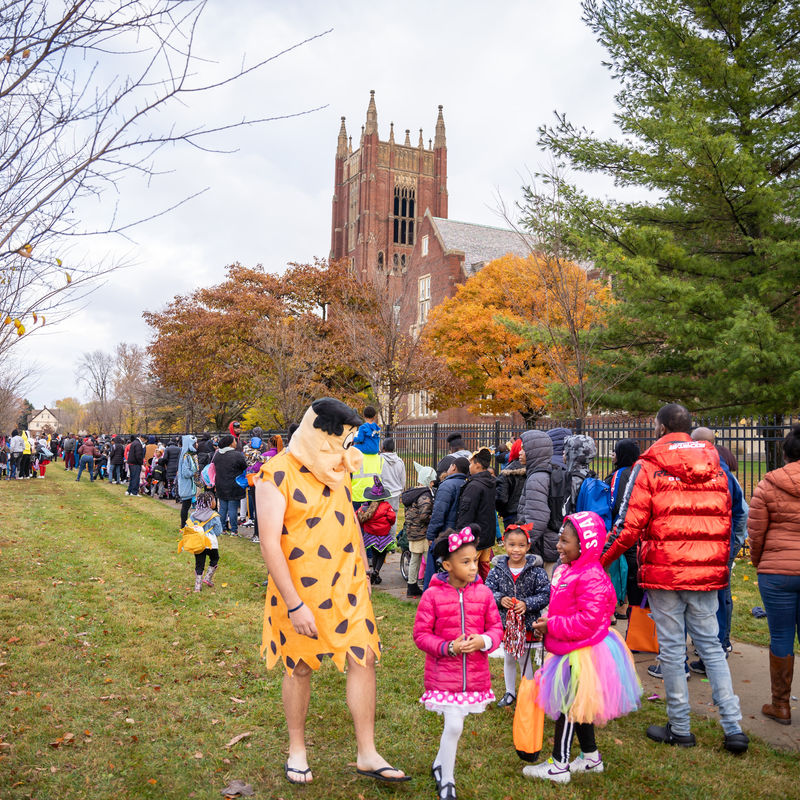 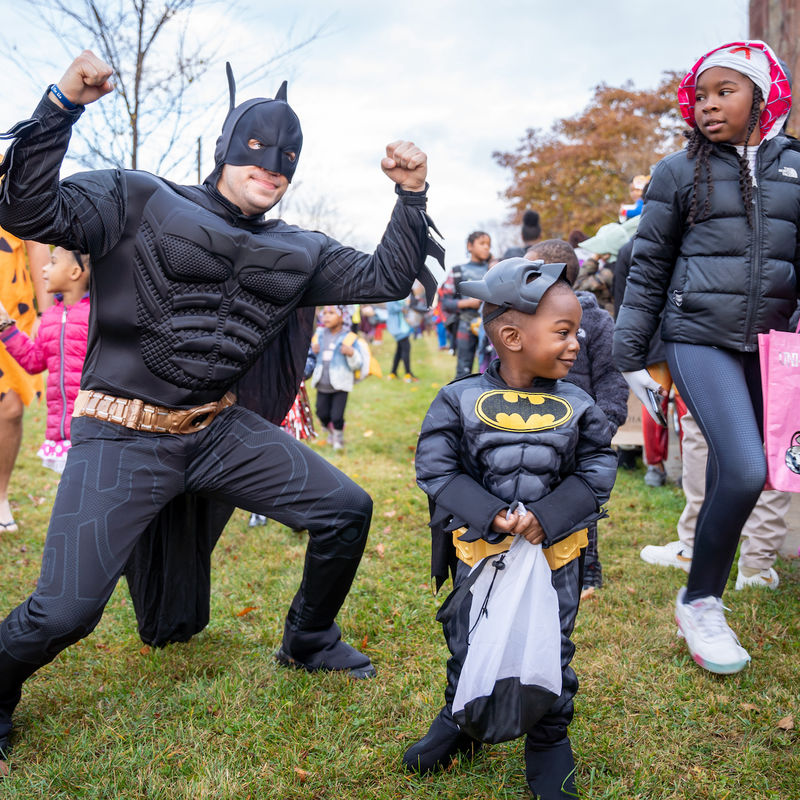 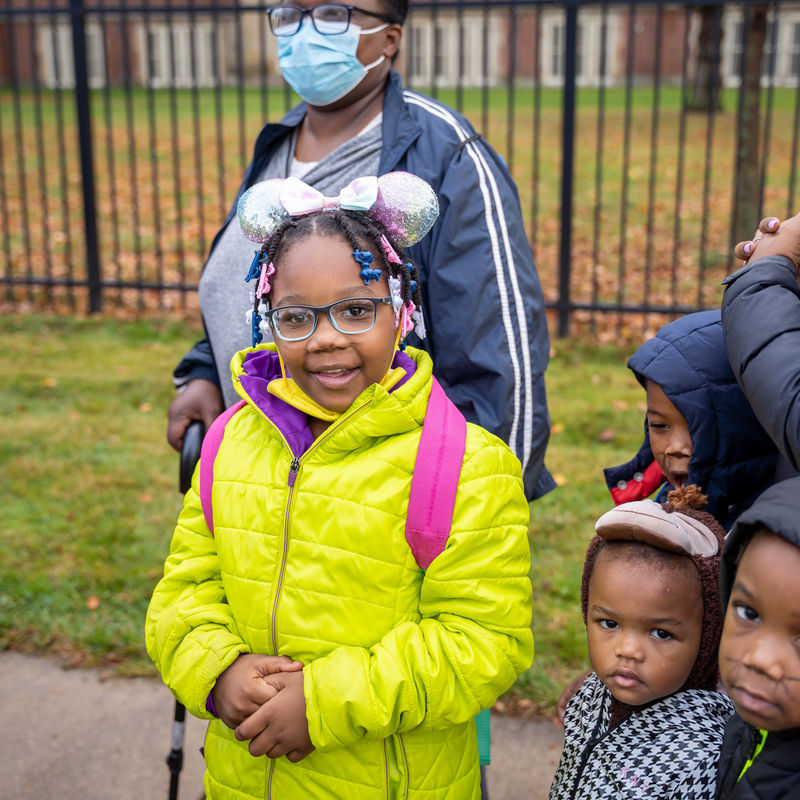 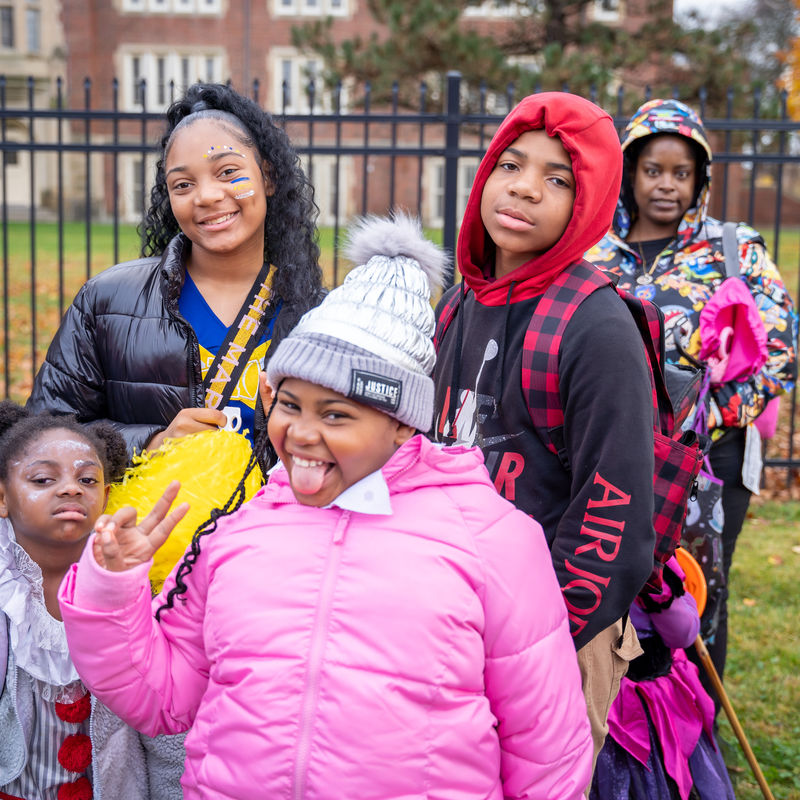 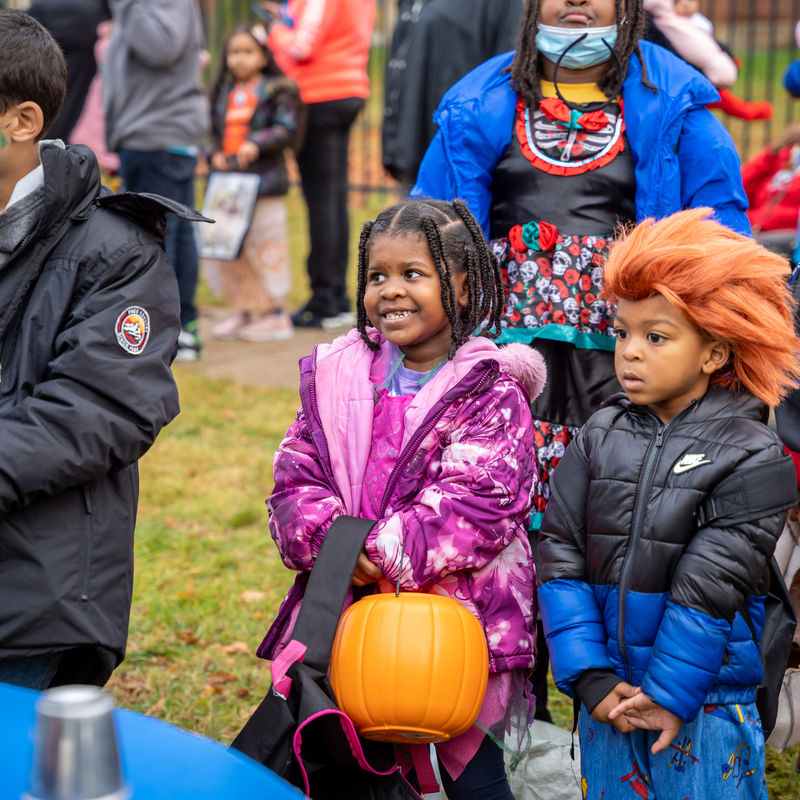 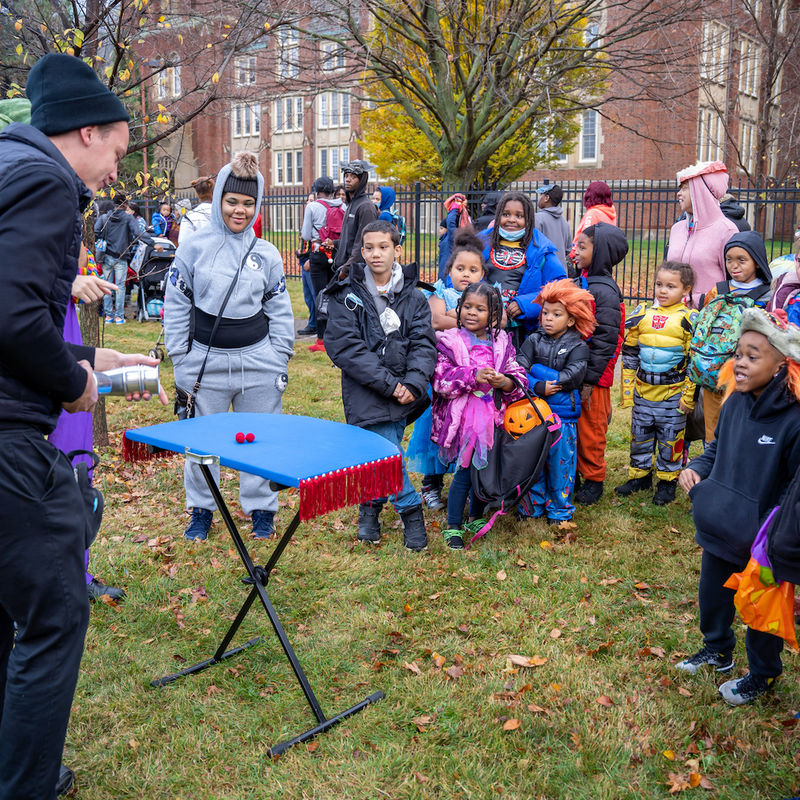 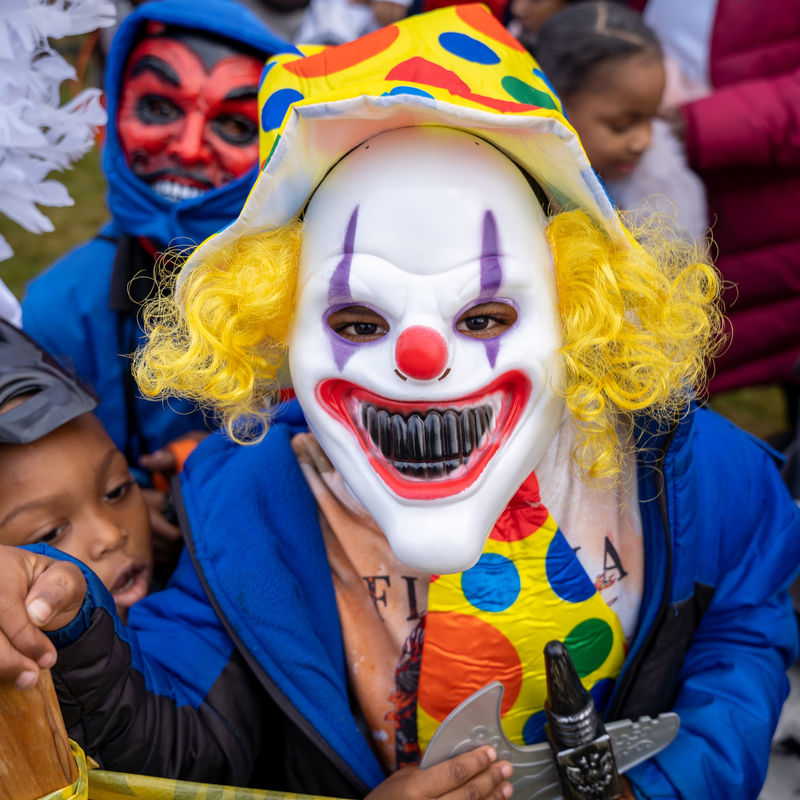 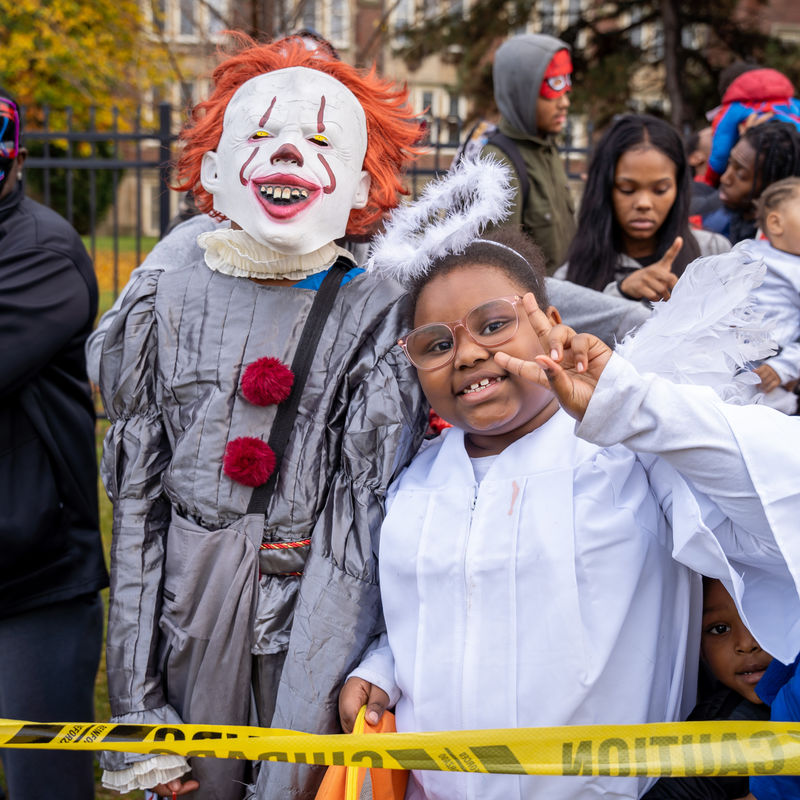 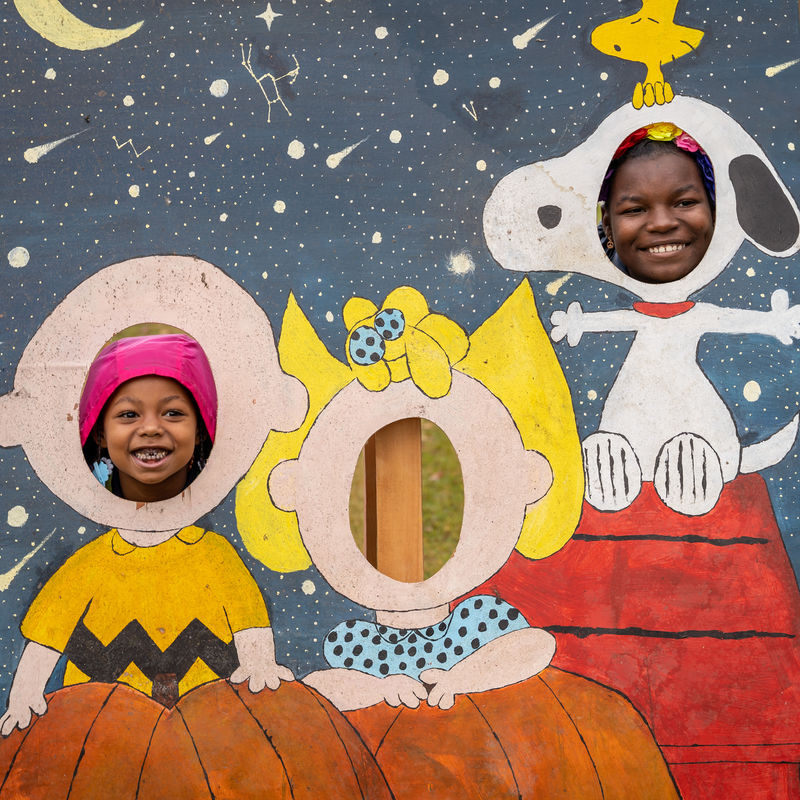 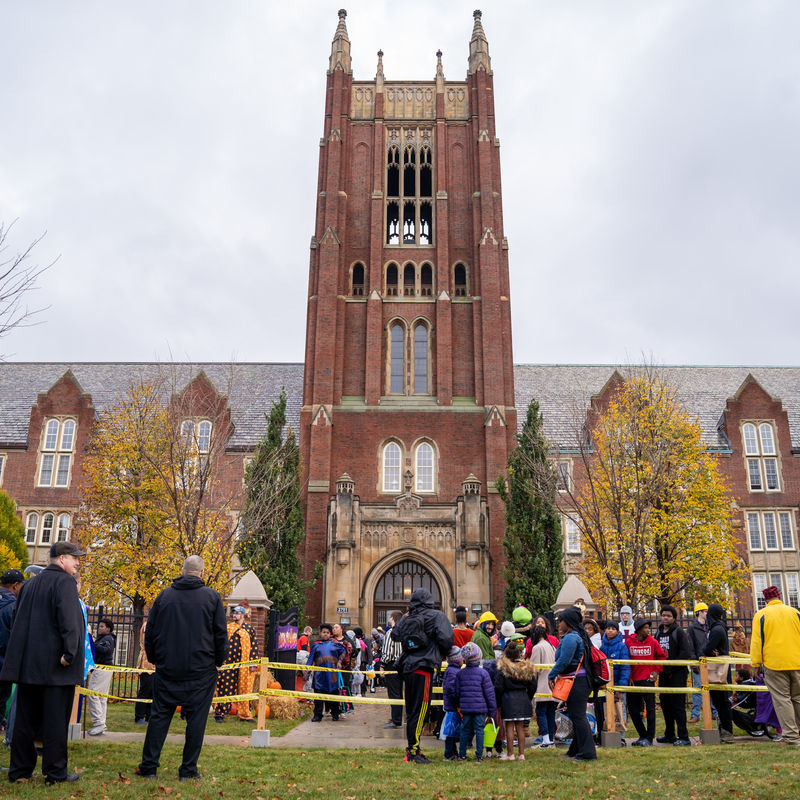 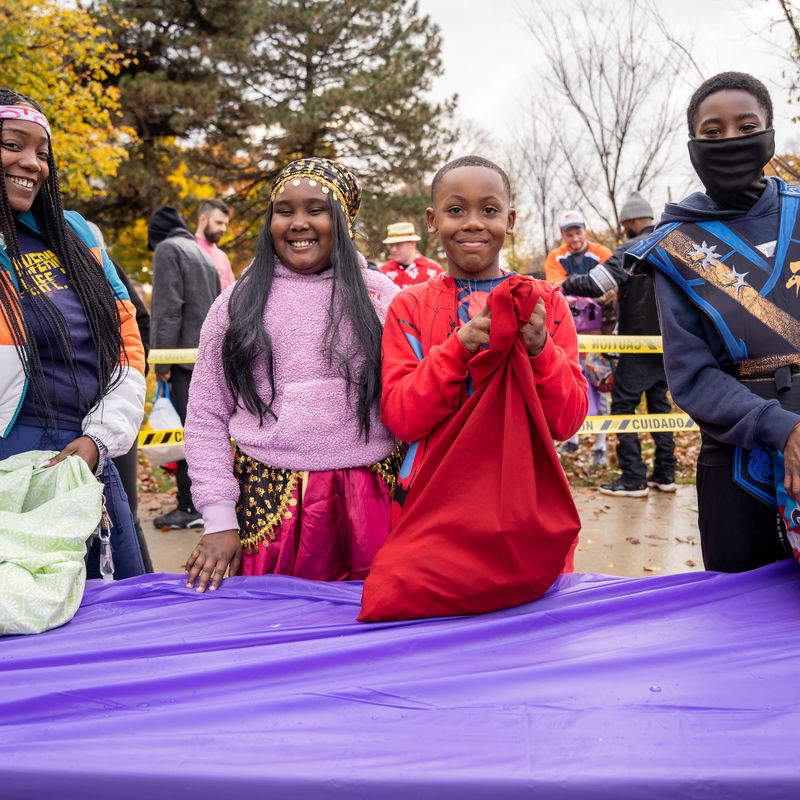 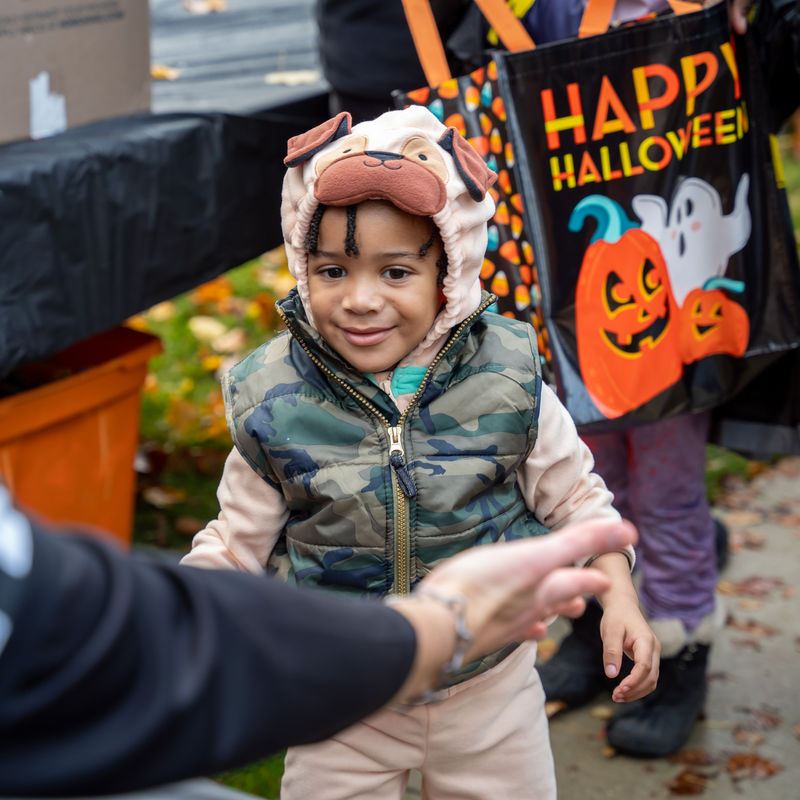 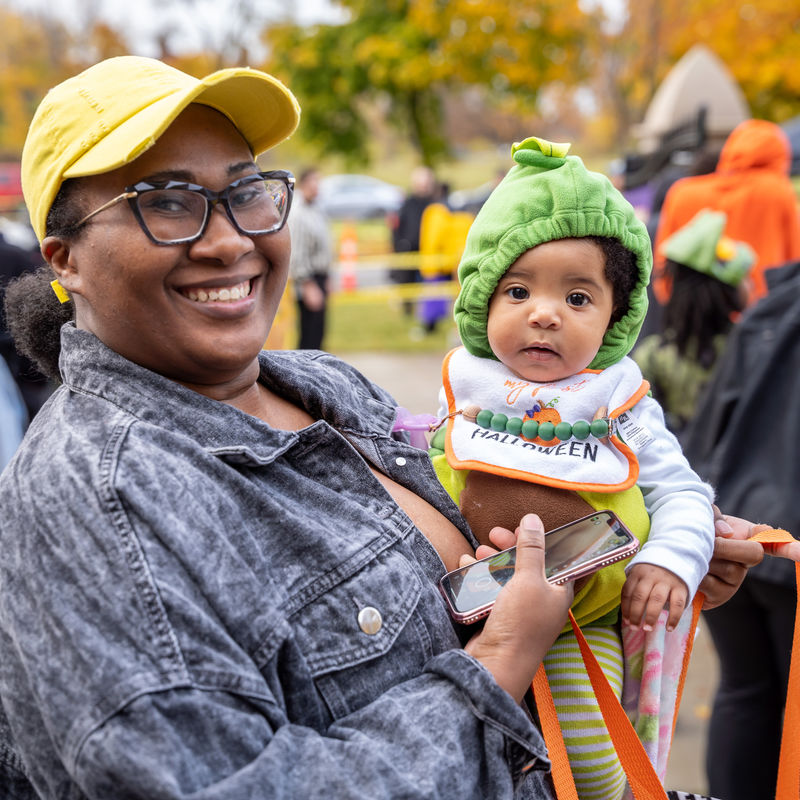 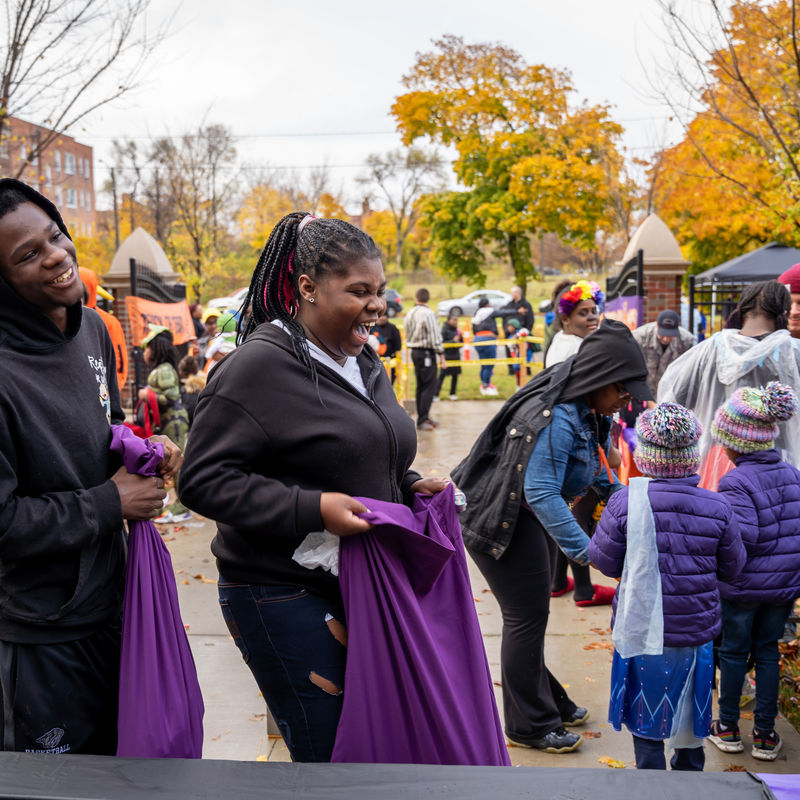 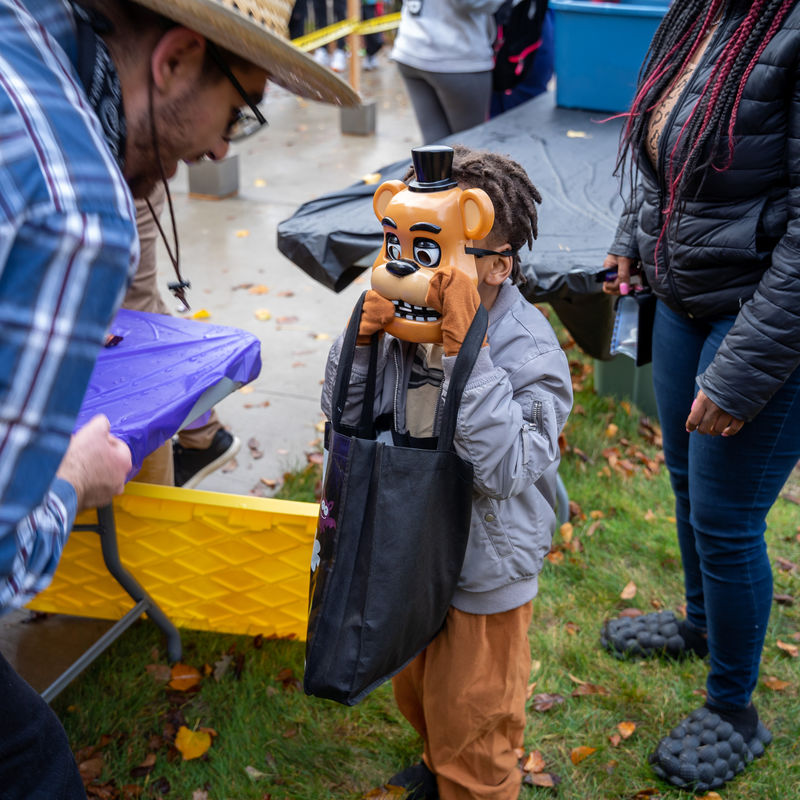 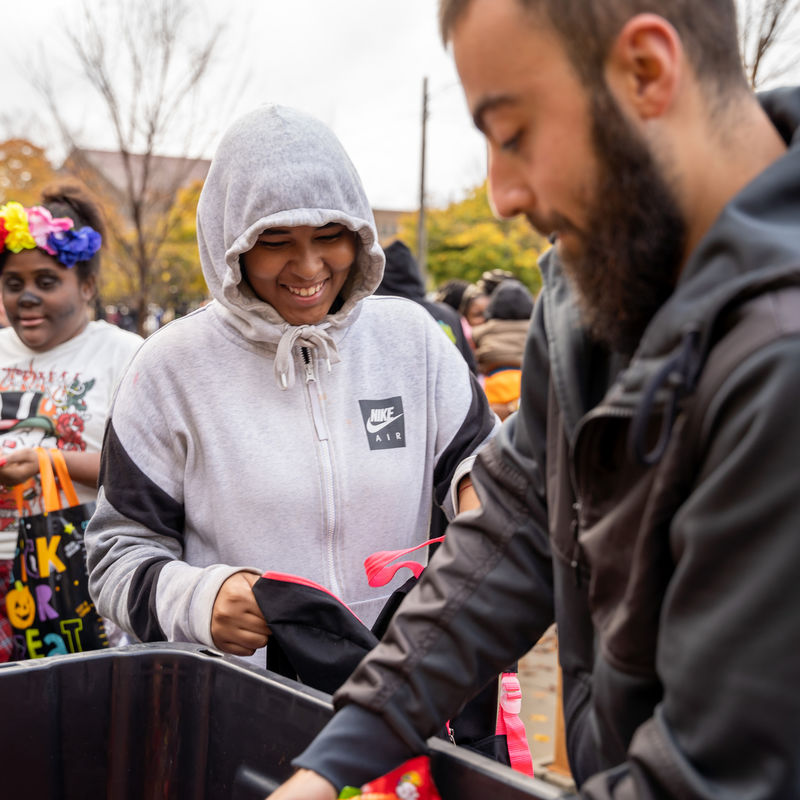 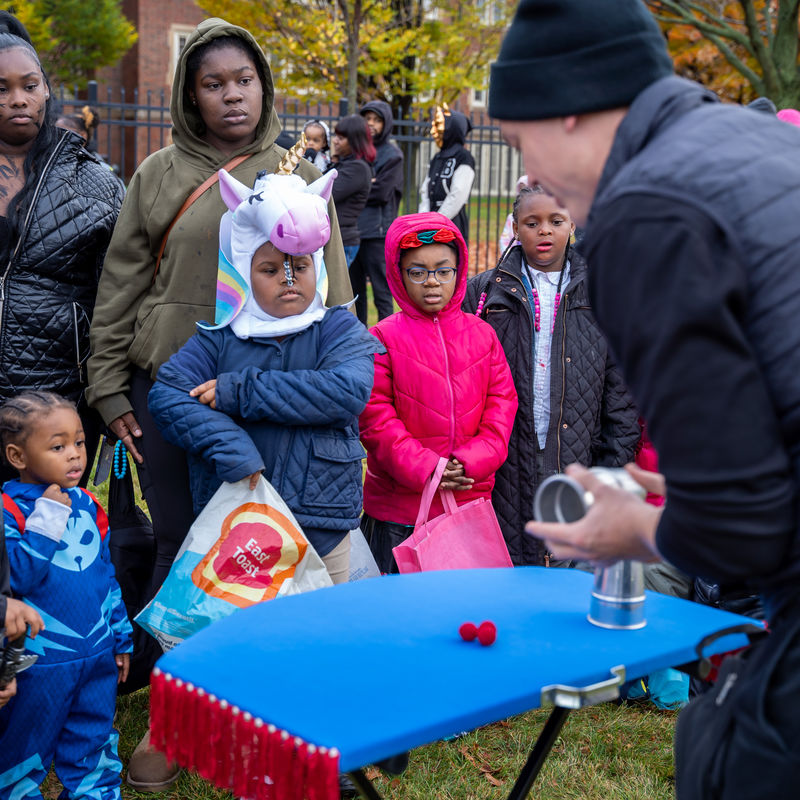 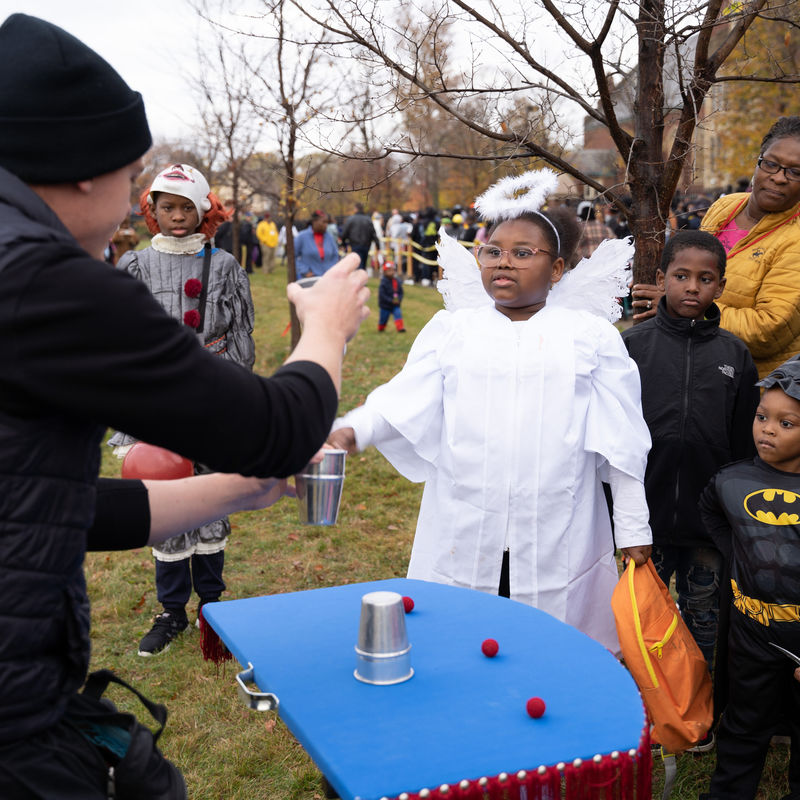 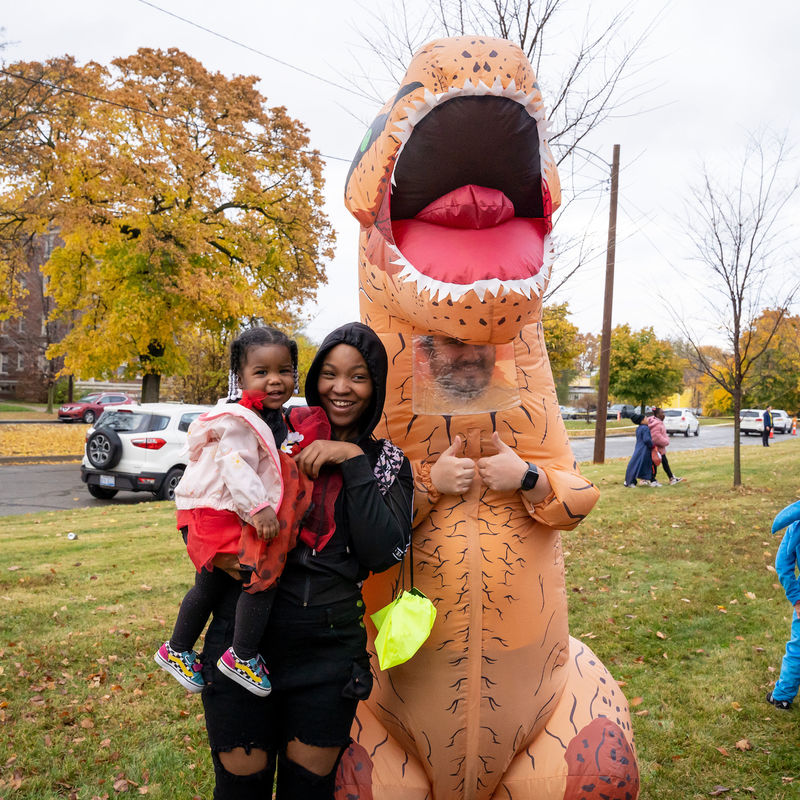 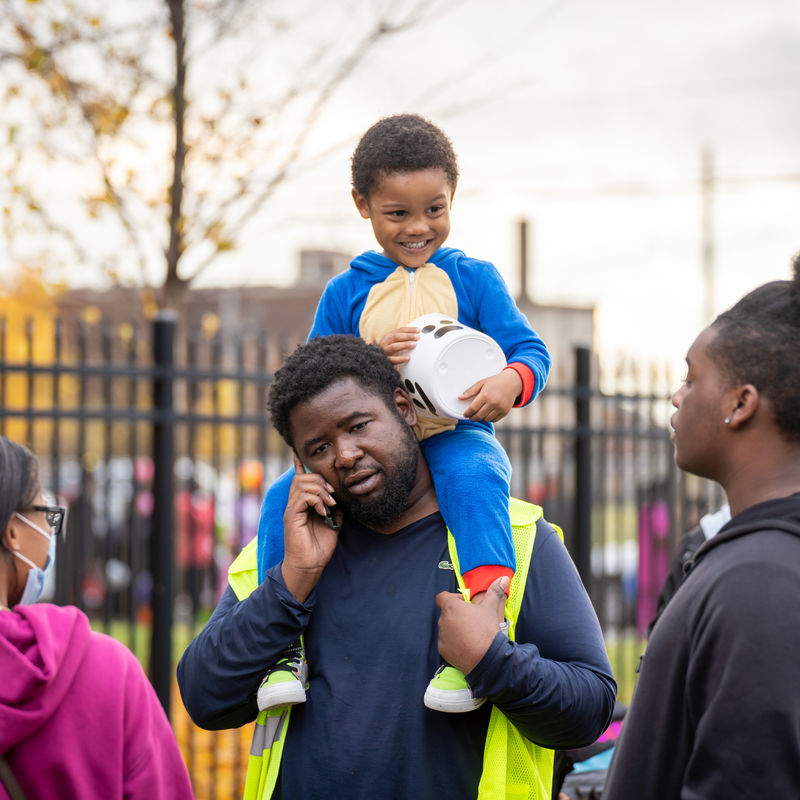 Support Future Priests and Lay Leaders through the Fishermen’s Fund

Your generous giving has supported over 500 seminarians, diaconate candidates, and students in Lay Ministry, shining the Light of Christ throughout our local communities

A seminarian's reflections on how the humility, tenacity, and community required to run a full marathon can be applied in the spiritual life.

A Day in the Life at Sacred Heart Major Seminary

An inside look at the life of seminarians at Sacred Heart