Memorial for the Deceased

Twenty-sixth annual memorial Mass and brunch for the Michigan Knights of Columbus, and their generous $1 million endowment.

Each November, the Michigan State Council of the Knights of Columbus gathers to celebrate the lives of its deceased members.

This year, the twenty-sixth annual memorial Mass and brunch took place on November 4. The Mass was celebrated in Sacred Heart Major Seminary’s main chapel, as has been an honored tradition from the event’s conception. Msgr. Todd Lajiness, rector of Sacred Heart, served as the main celebrant and homilist.

Fourth Degree Knights of Columbus members processed into the Chapel in ceremonial color guard. The solemnity of the procession, dress, and salute added a dignified layer of respect and unity. During the Mass, the names of the deceased Knights were read by Ezra Lippert, a second-year graduate seminarian for the Diocese of Winona-Rochester. It was a time for prayer and remembrance of those no longer present. The names of these Knights are engraved on a plaque that hangs outside Sacred Heart’s main chapel.

A brunch followed the morning Mass and offered the gathered Knights, friends, and family an opportunity for fellowship, and an opportunity to share memories of the lives being celebrated.

The Michigan Knights of Columbus have long been supporters of Sacred Heart Major Seminary. At the invitation of Archbishop Allen H. Vigneron, the Michigan Council has embarked on the mission of raising a minimum $1 million for a Michigan Knights of Columbus Endowed Scholarship Fund. This new scholarship will benefit seminarians for years, and it ensures the future of the Catholic Church is not hindered by financial restriction.

The endowed scholarship requires the participation of every member of the Knights of Columbus throughout the state of Michigan. It is a direct call and answer to the Archbishop’s pastoral letter Unleash the Gospel and is a focus on a more mission-oriented Catholic Church. 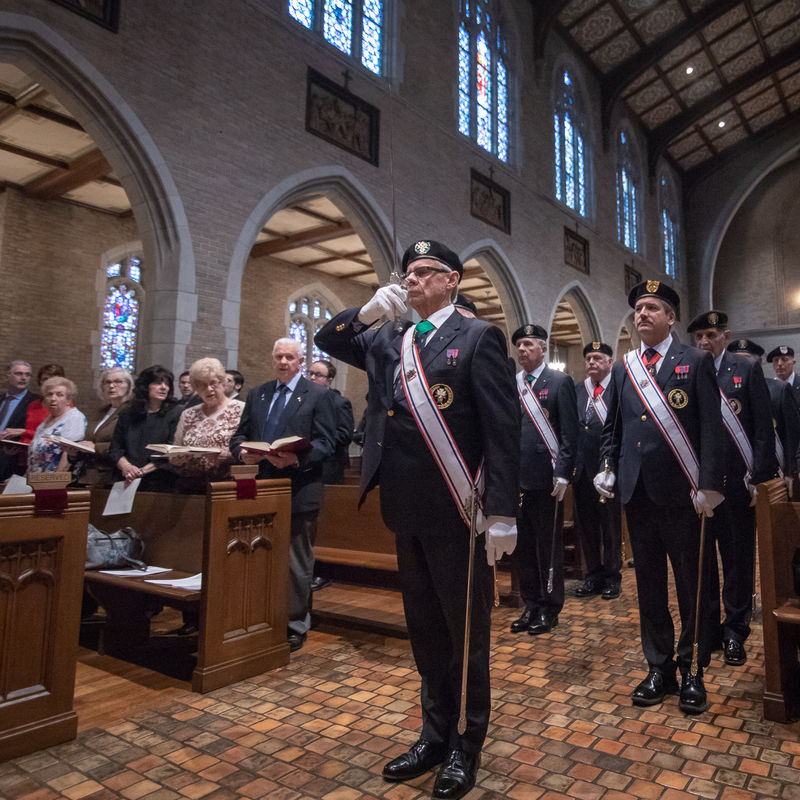 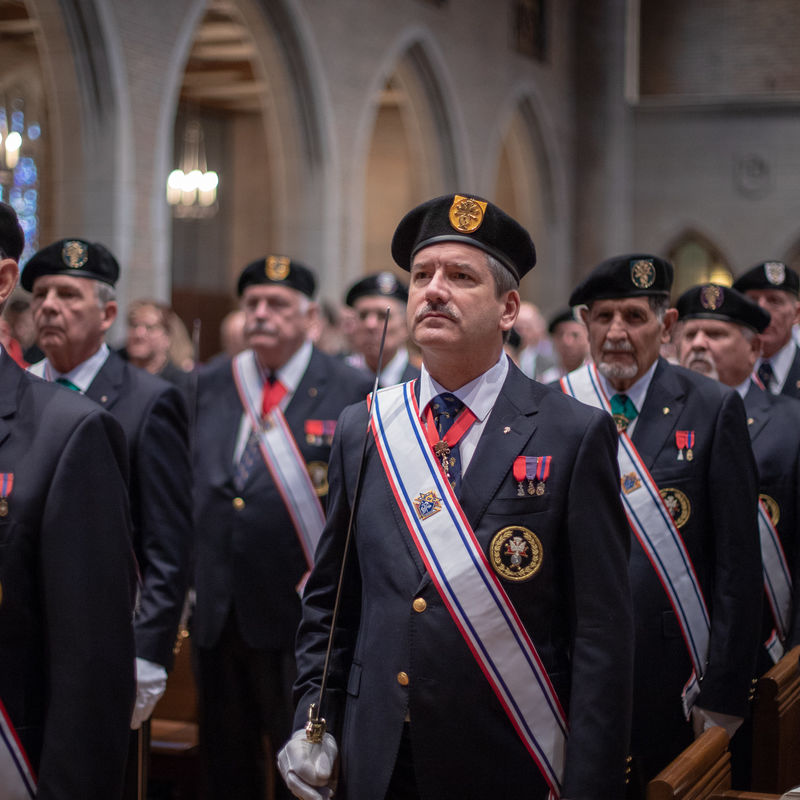 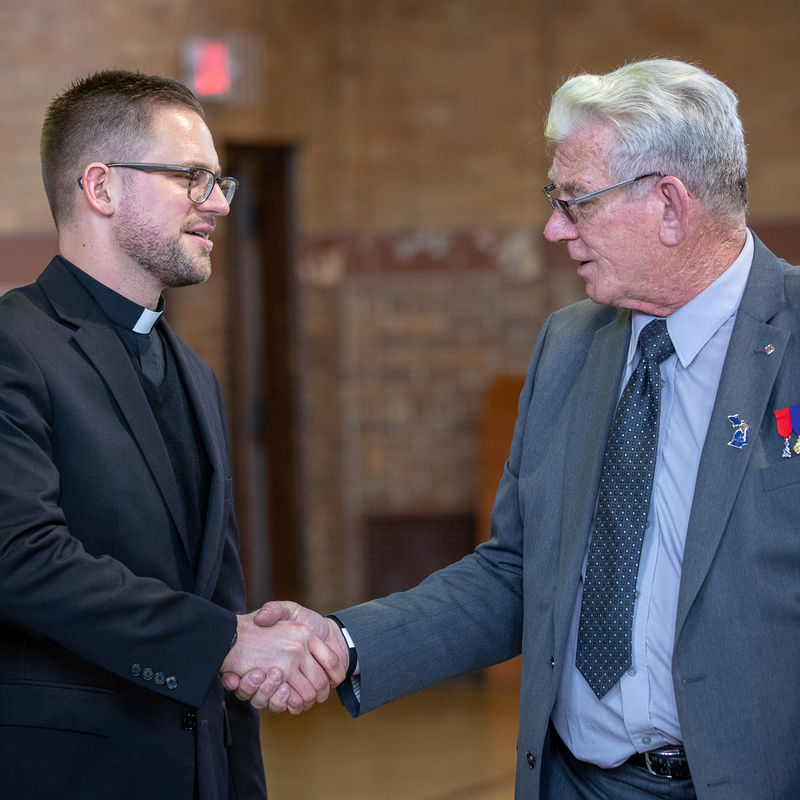 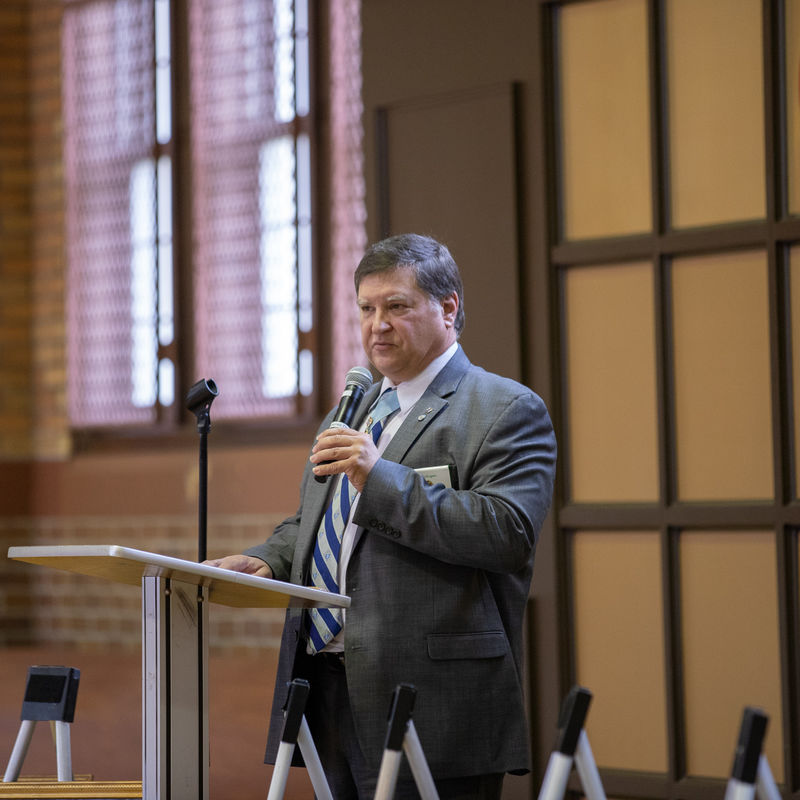 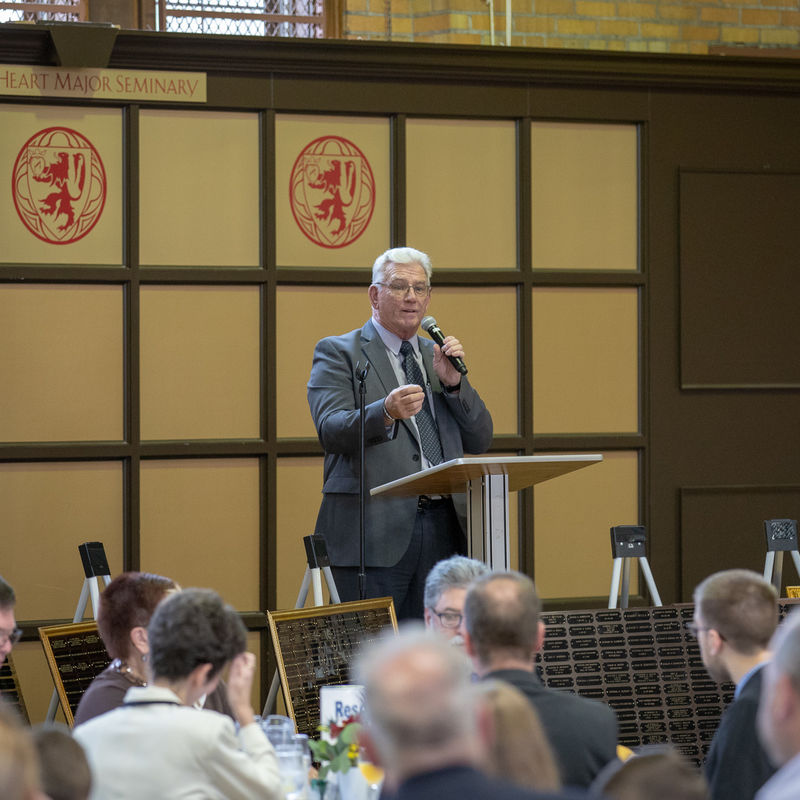 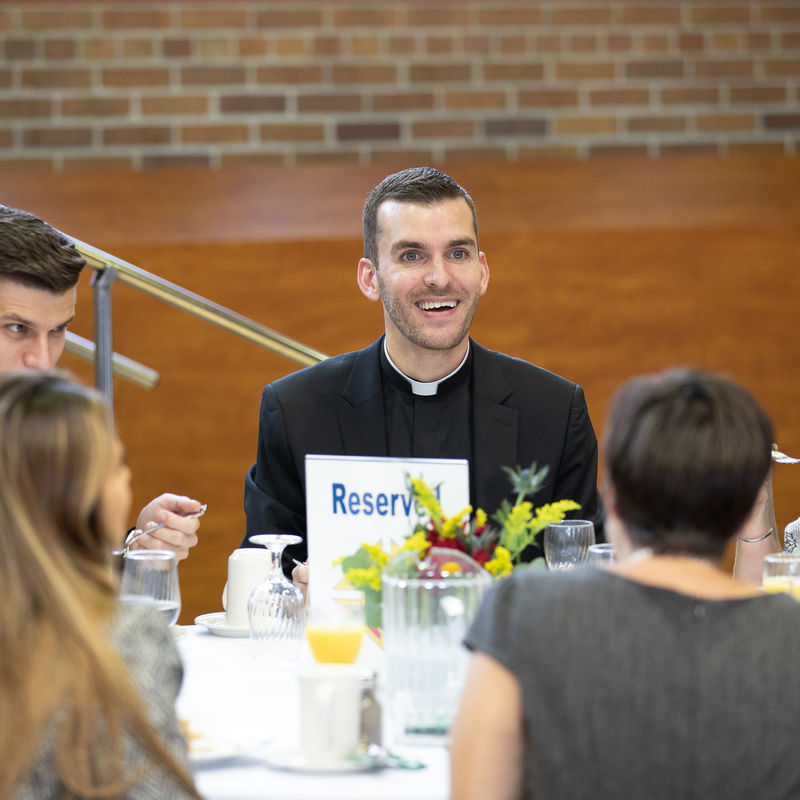 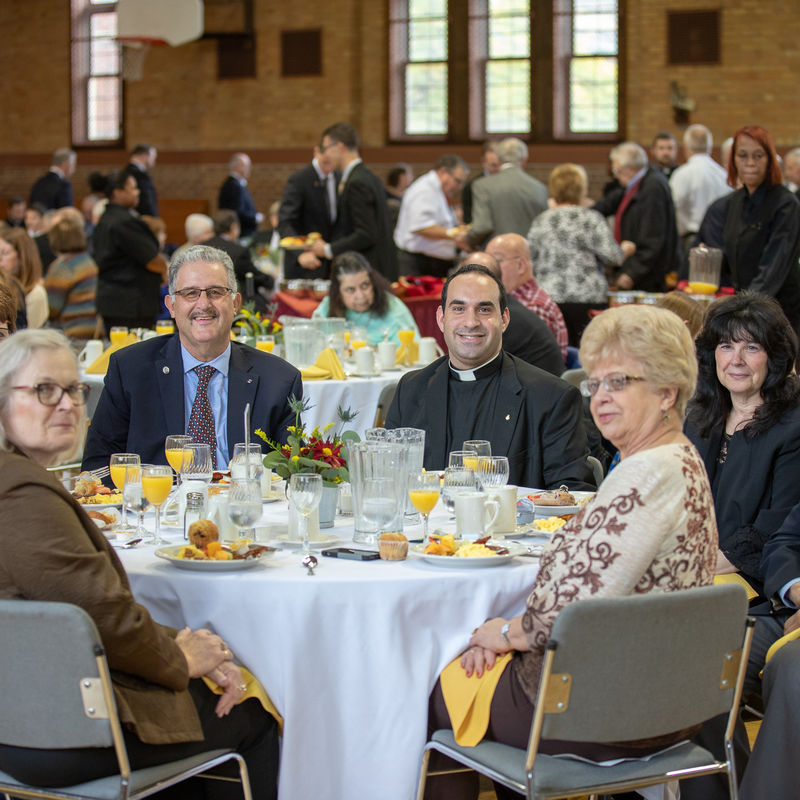 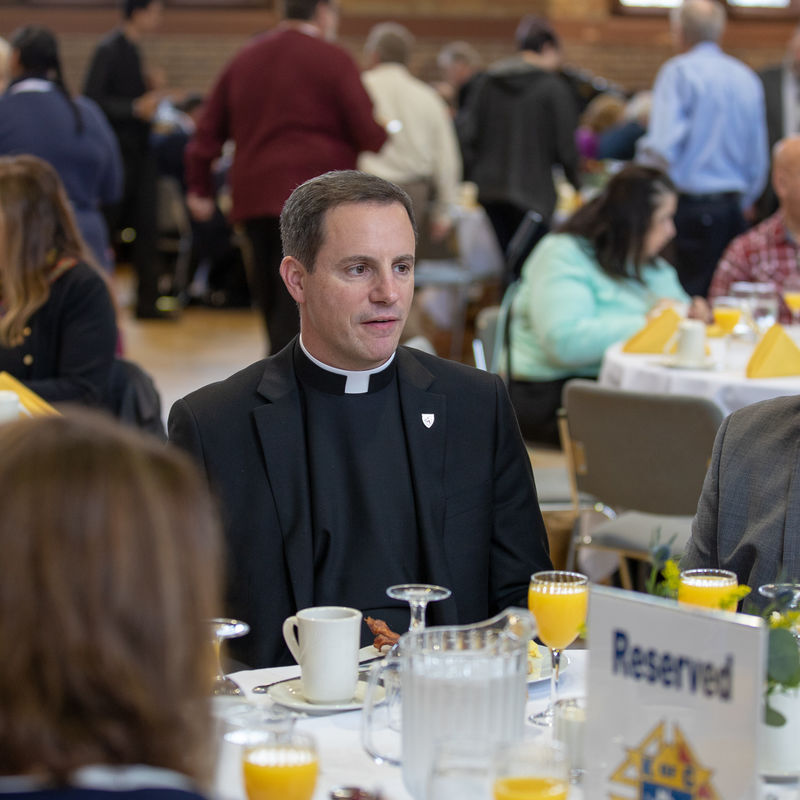 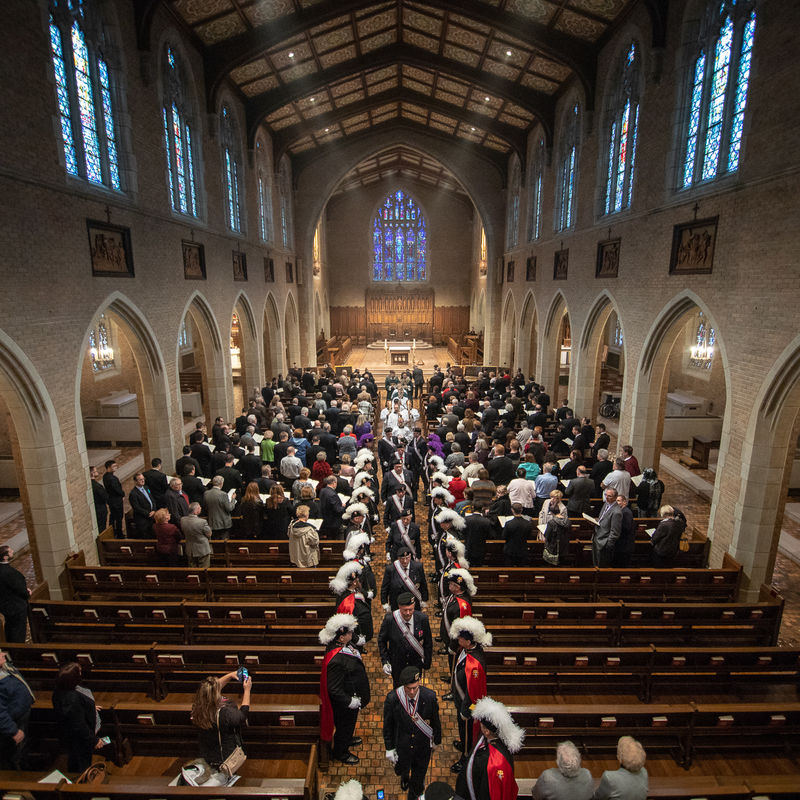 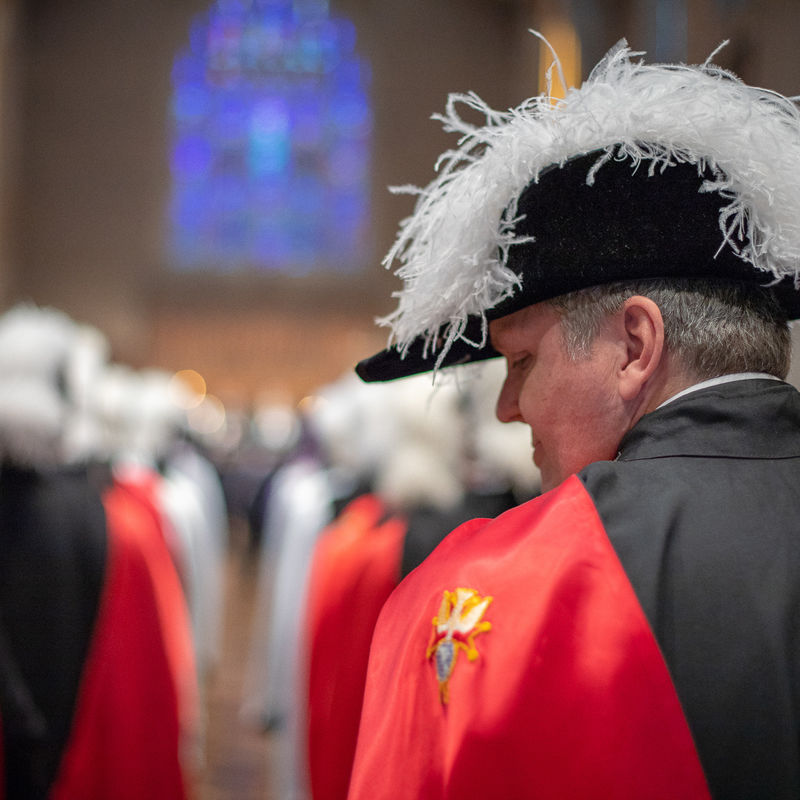 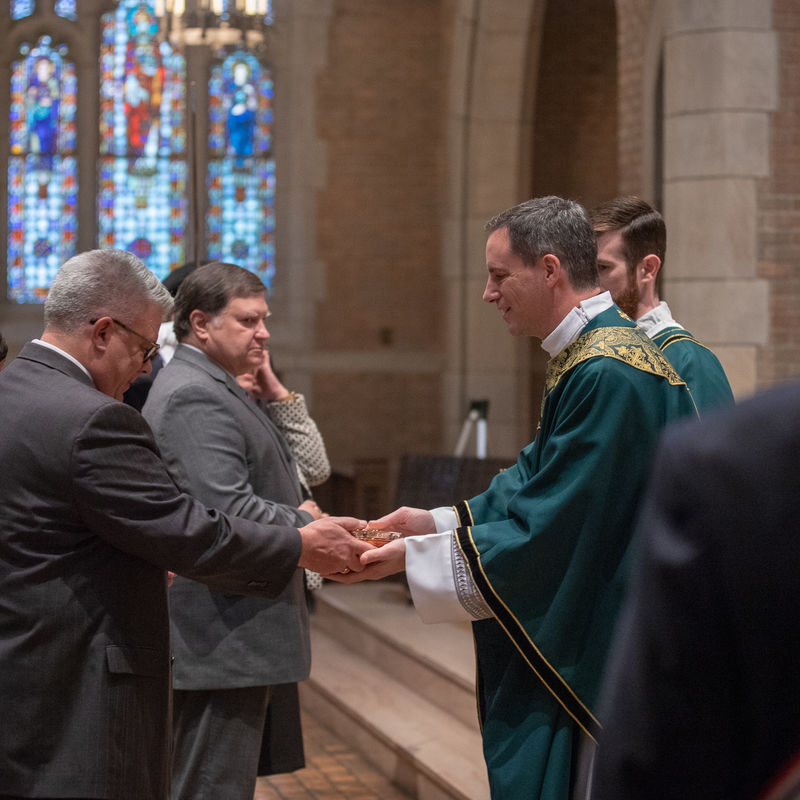 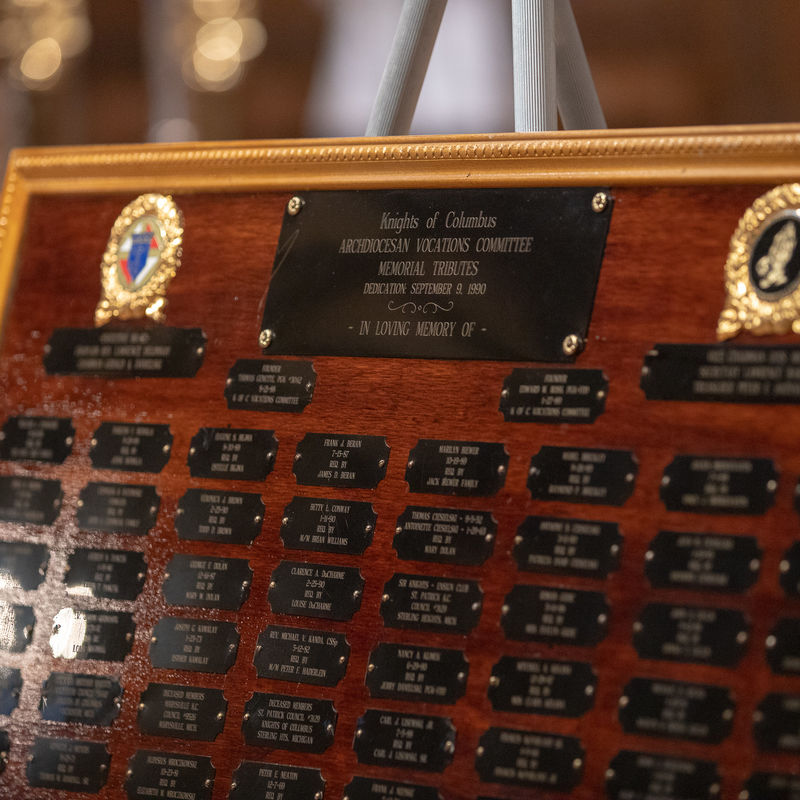 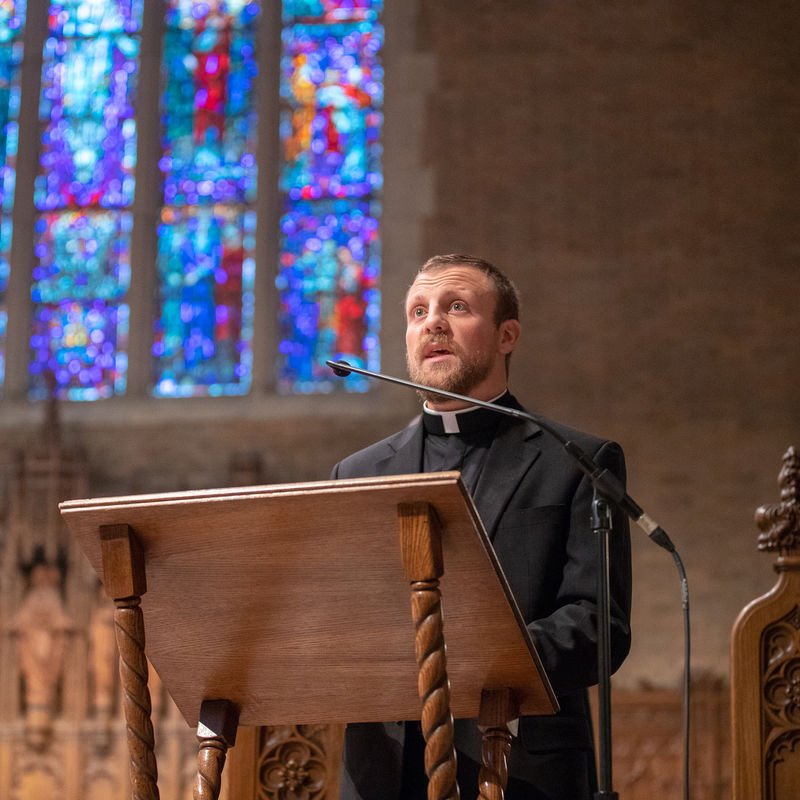 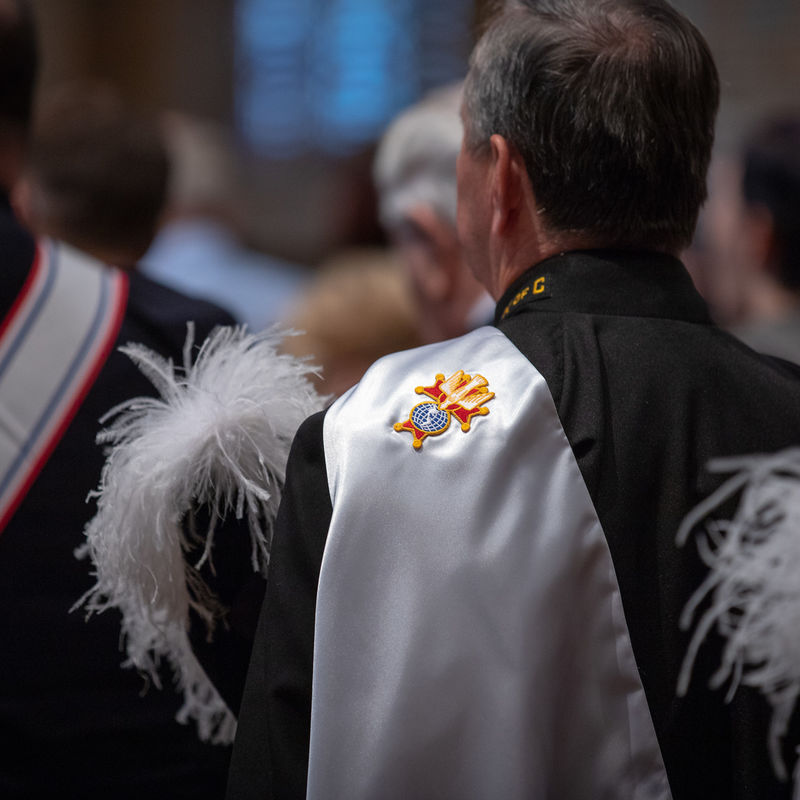 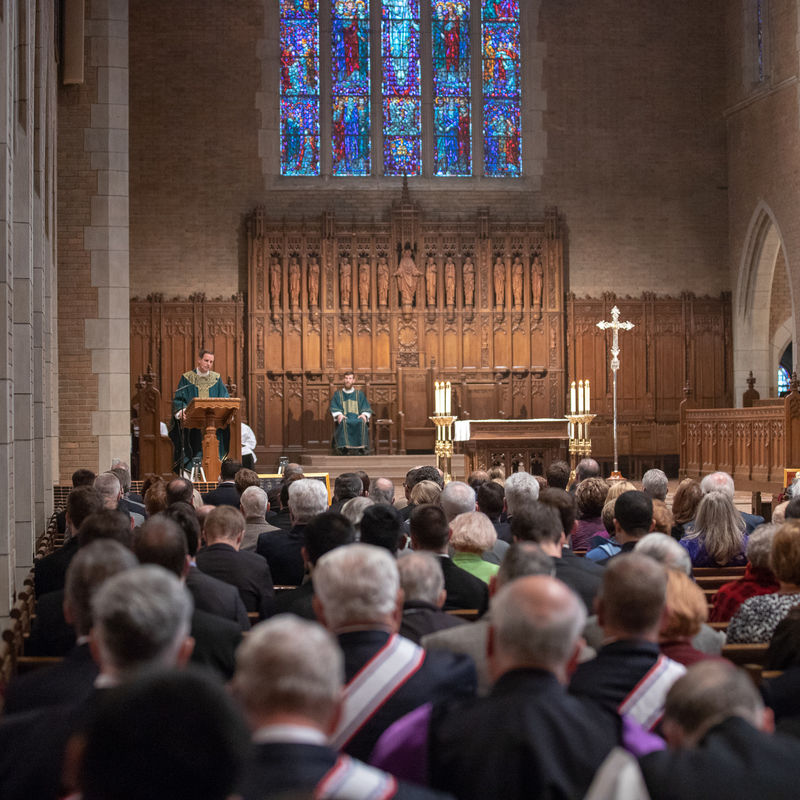 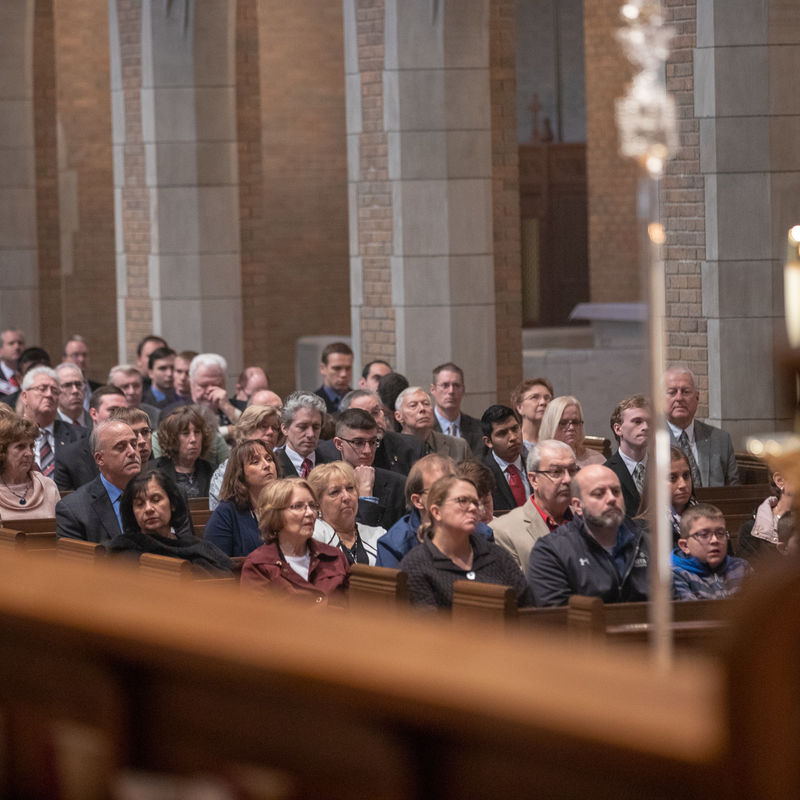 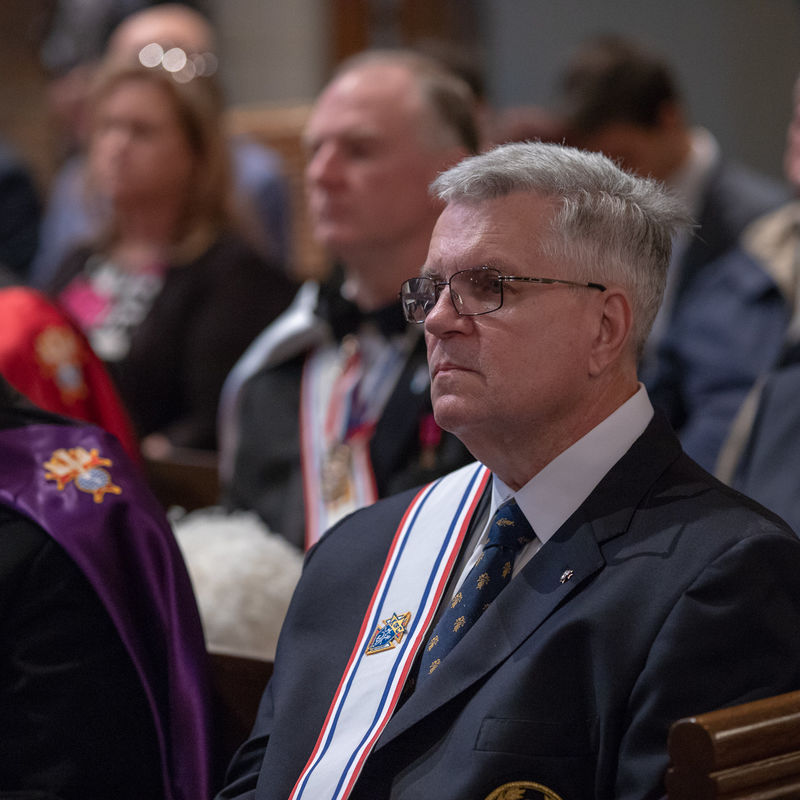 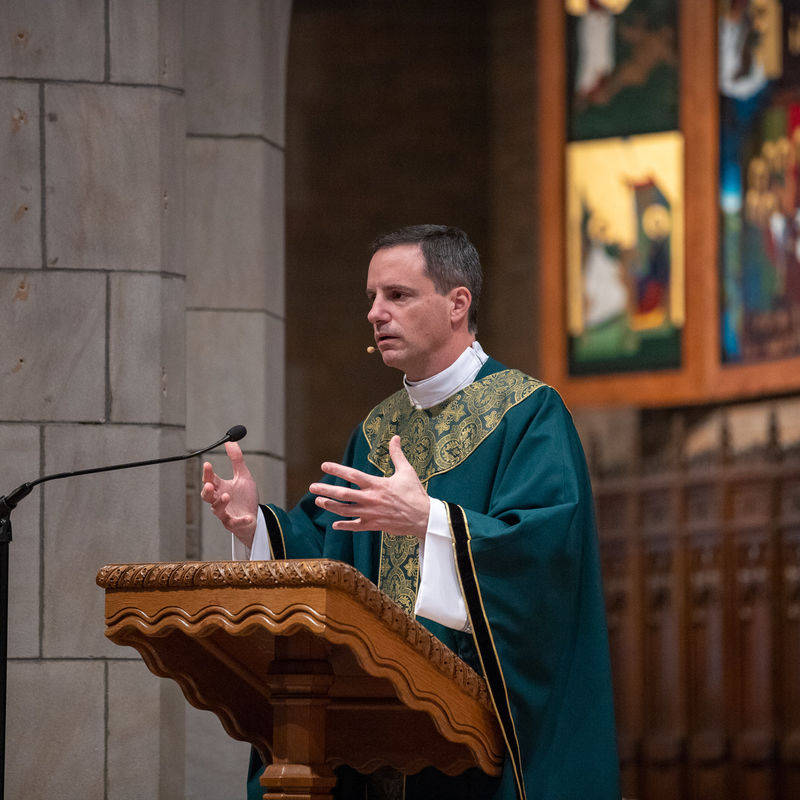 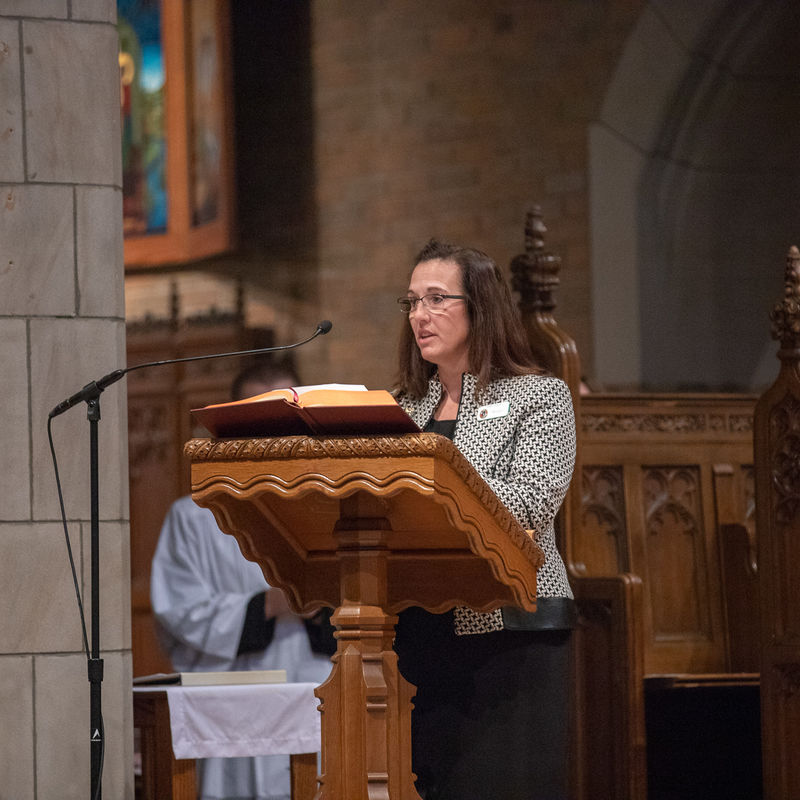 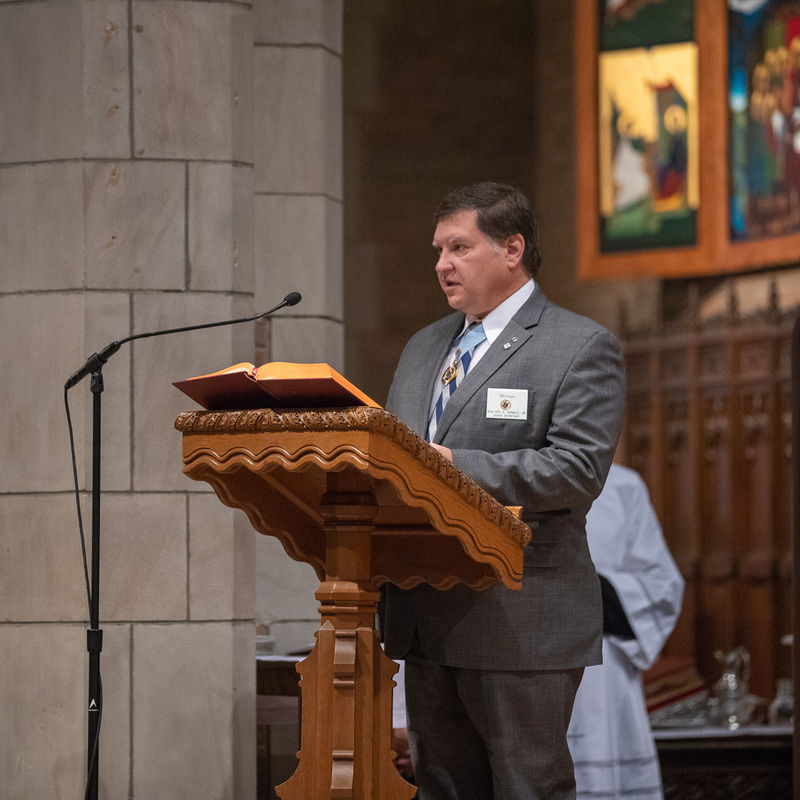 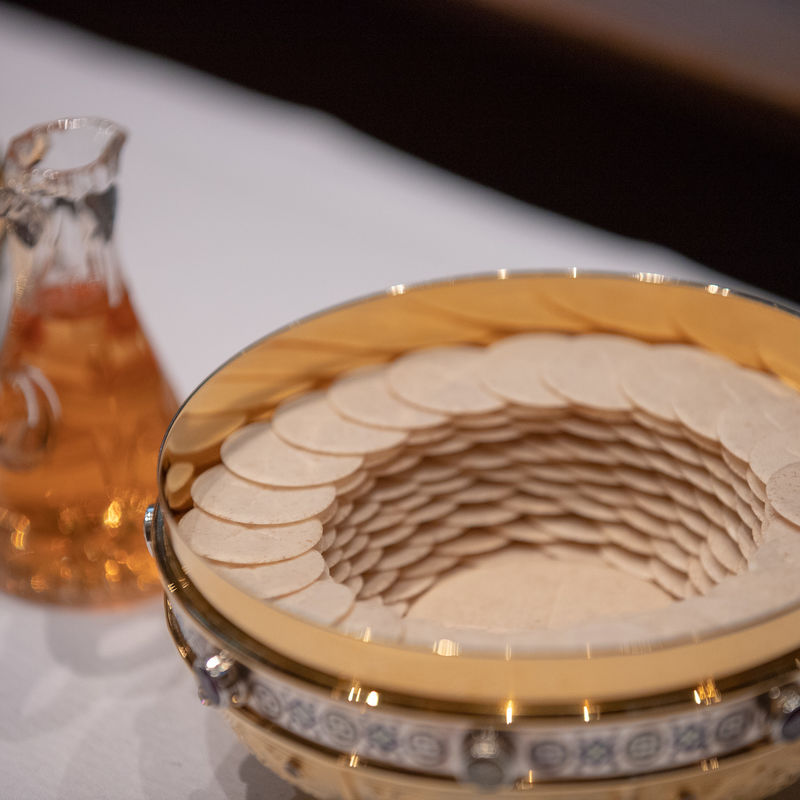 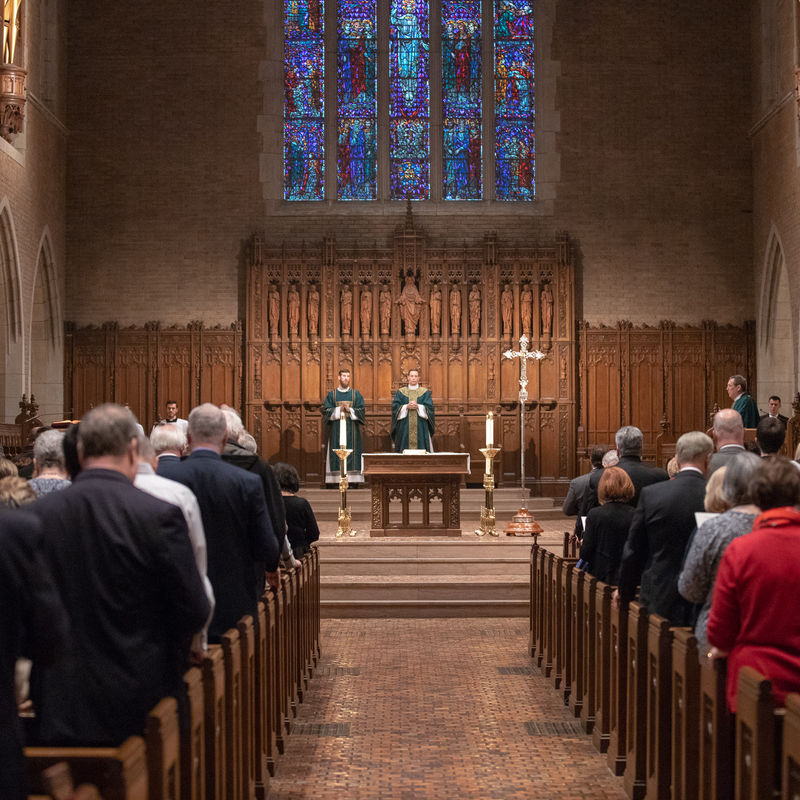 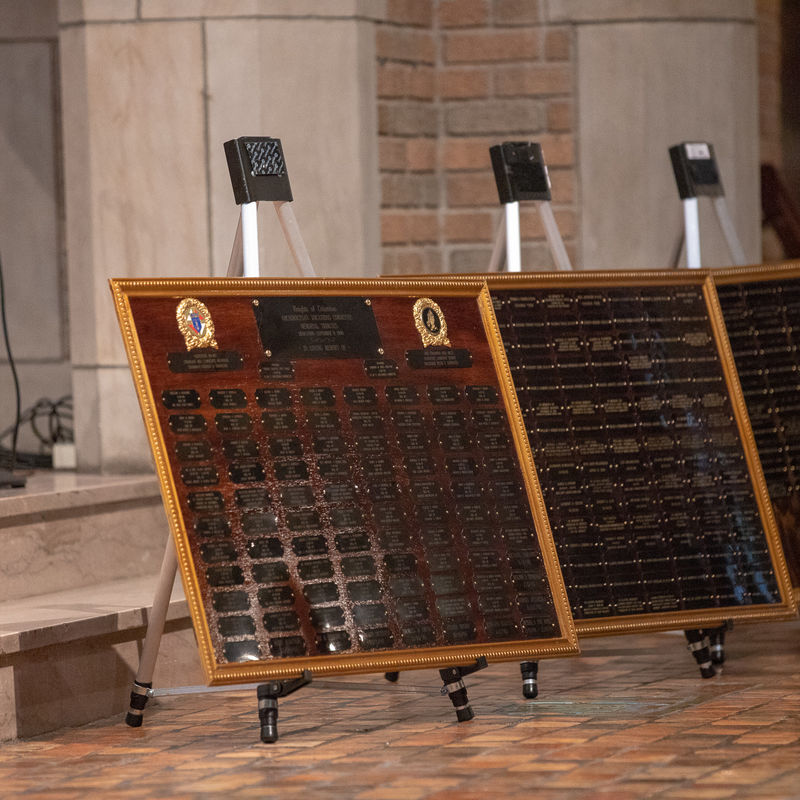 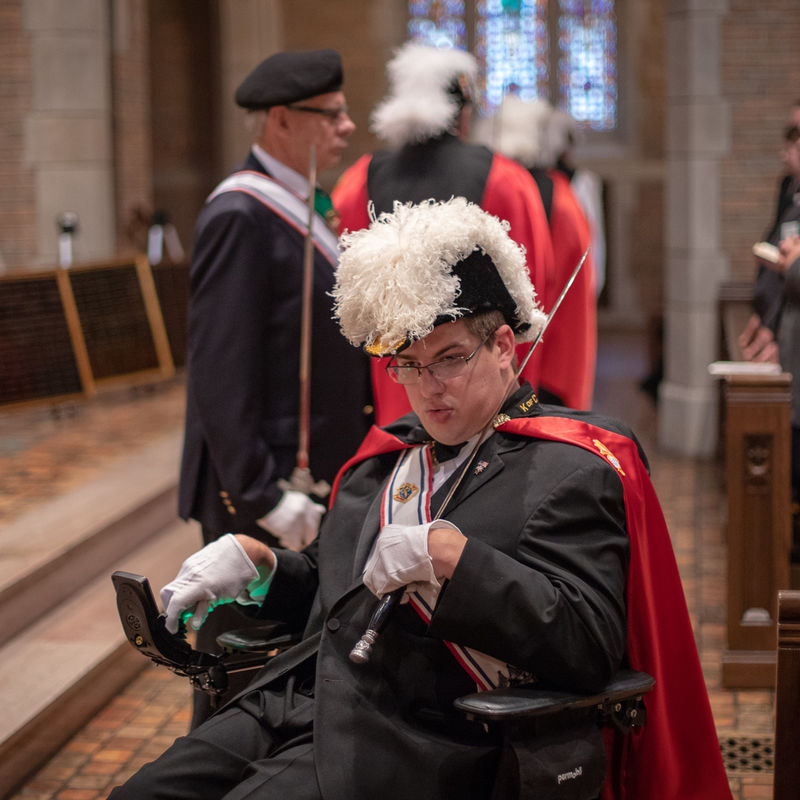 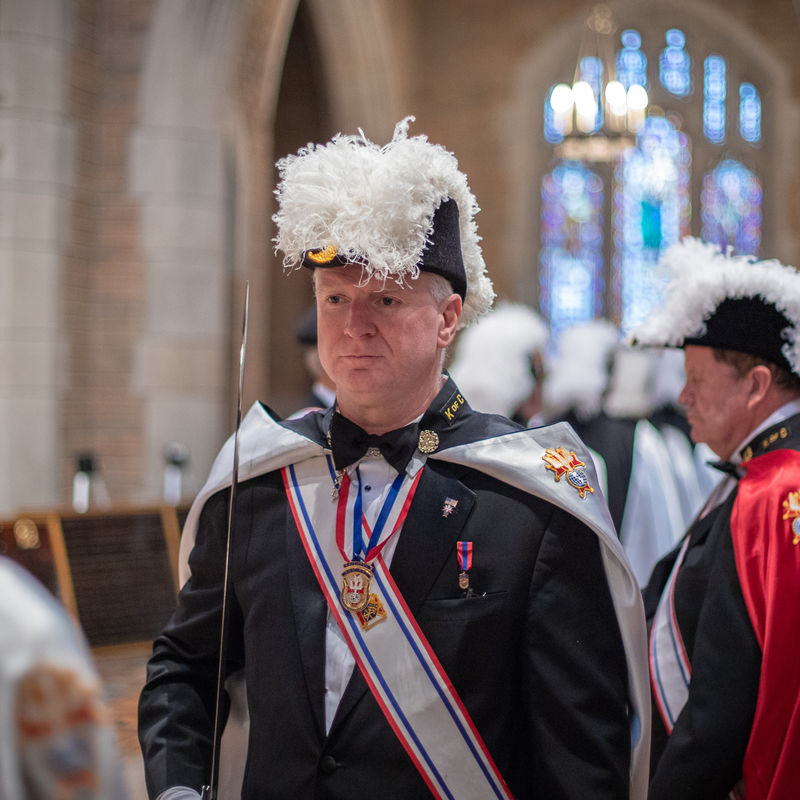 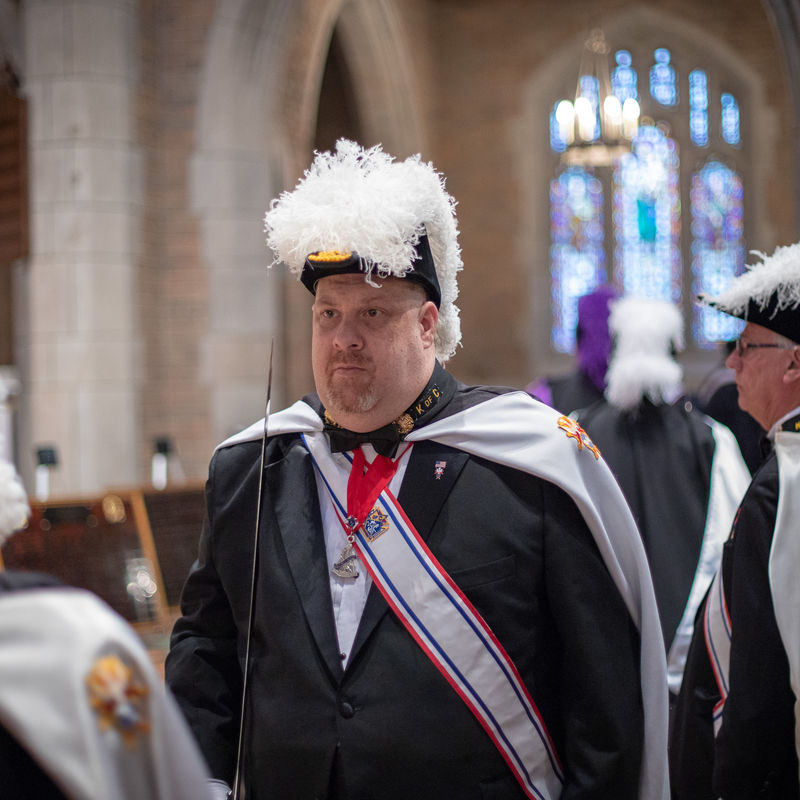 Katherine Tibai is an administrative assistant for the office of Institutional Advancement for the Archdiocese of Detroit.

Be a Part of History: Help Sacred Heart Celebrate its Centennial!

Submit Your Photos and Stories